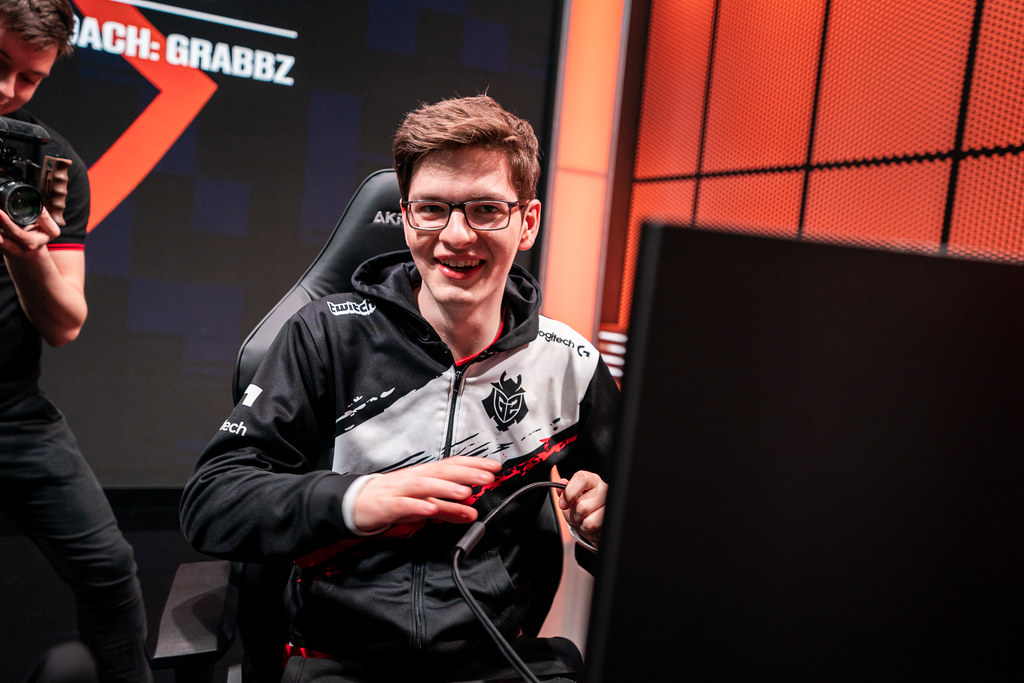 Mikyx returns to the LEC, joins Excel Esports for 2022

Excel Esports have announced on Jan. 25, 2022 that they have signed Mihael "Mikyx" Mehle from G2 Esports. After spending three years in G2, Mikyx has joined another European organization.

The support was expected to sit out the rest of Spring 2022 as many teams couldn’t reach an agreement for his buyout fee. However, G2 Esports and Excel Esports have since agreed to terms for the transfer of the support.

The addition of one of the most renowned supports in Europe will boost their chances of finally making the LEC playoffs, which has been a long-anticipated goal of the organization.

The move comes as a surprise for many LEC fans and experts as XL’s current support, Advienne, was having a decent start to the split. Excel Esports is currently sitting in sixth place with a record of 2-3.

In a Twitlonger, Advienne provided his account on the situation, stating that the decision was not based on performance issues, but rather a business decision.