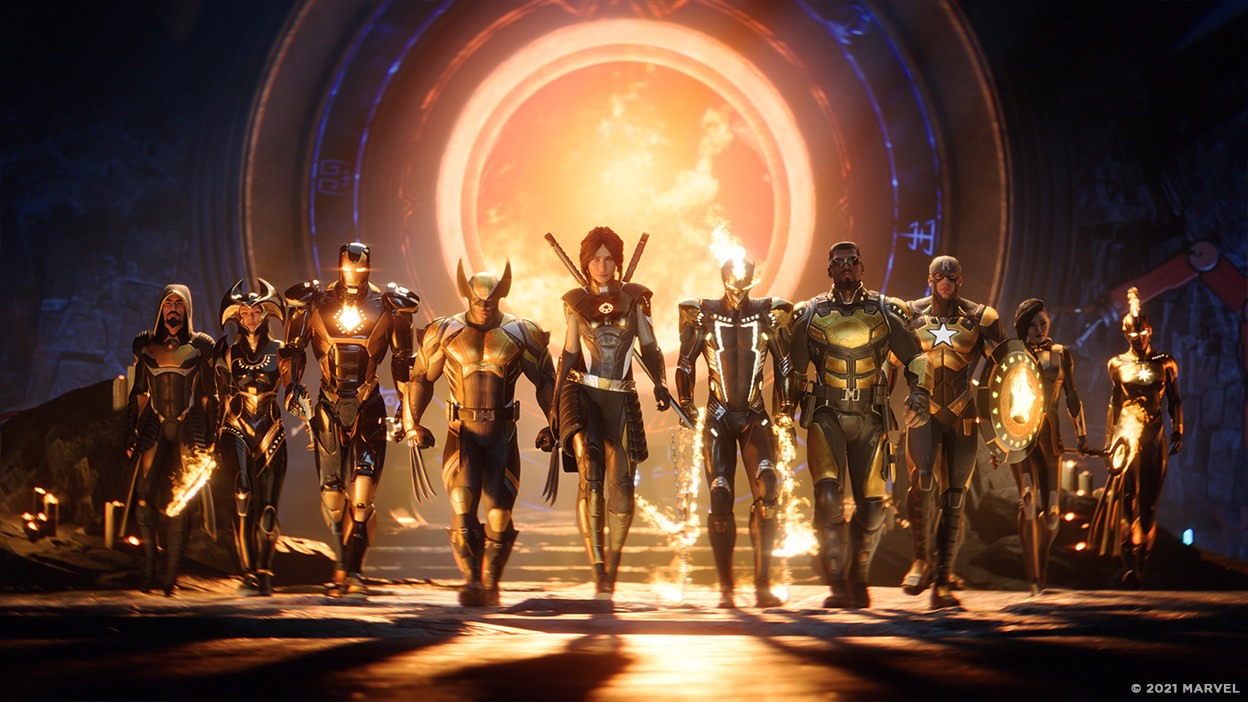 Despite the delay from October this year to sometime in 2023, 2K has already announced plans for Marvel’s Midnight Suns Season Pass.

And in addition to offering four playable characters in DLCs, the upcoming seasonal update will include additional stories, missions, and other new gameplay features. Check out the trailer below:

This bundle can be purchased as part of the Legendary Edition or as a separate product in digital stores. It features Deadpool, Venom, Morbius, and Storm, as well as a line of activities geared toward each character’s plot, according to developer Firaxis.

Also, each fighter will have their own skill tree and several compatible skins. If the game keeps up with its high expectations, I’ll buy them all.

Anyone who gets Marvel’s Midnight Suns Season Pass can redeem the Legendary Premium Pack at no additional cost. This expansion is entirely cosmetic and offers 23 rare skins at launch. Check it out:

Marvel’s Midnight Suns will be released on December 2 for PS5, Xbox Series and PC.