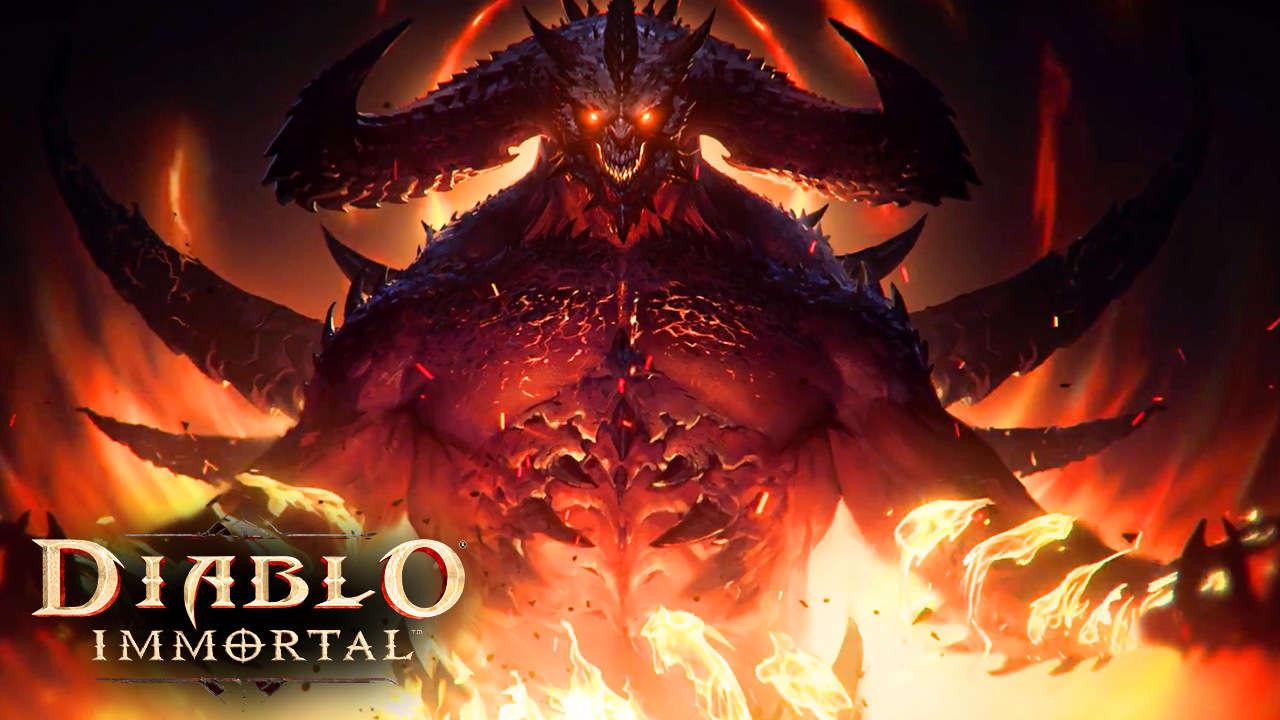 Diablo Immortal has been one of the more intriguing releases in recent memory.

On one hand, players are enjoying the content that the newest entry has to offer. On the other, extreme microtransactions are hurting the game’s perception among would-be fans.

Despite the hububb around the game’s launch, the statistics don’t lie. As reported by PCGamesN, Diablo Immortal has surpassed 5 million downloads and $24 million in revenue in the first two weeks.

A popular franchise going free-to-play on mobile devices is bound to generate downloads, but the revenue figure is a marker of true success.

For now, this seems like a blow to the “down with loot boxes” crowd, but it’s not all bad news.

The negative feedback to Diablo Immortal was heard throughout the gaming community. Is it any surprise that another Blizzard title, Overwatch, announced that they’d be going free-to-play without loot boxes? I don’t think so.

Diablo Immortal is a good game, hurt by the predatory nature of its microtransactions. Imagine how much better the game would be without this massive downside.

Diablo Immortal's success has me salty. Hopefully, Blizzard doesn't take this as a sign that more loot boxes = more money....