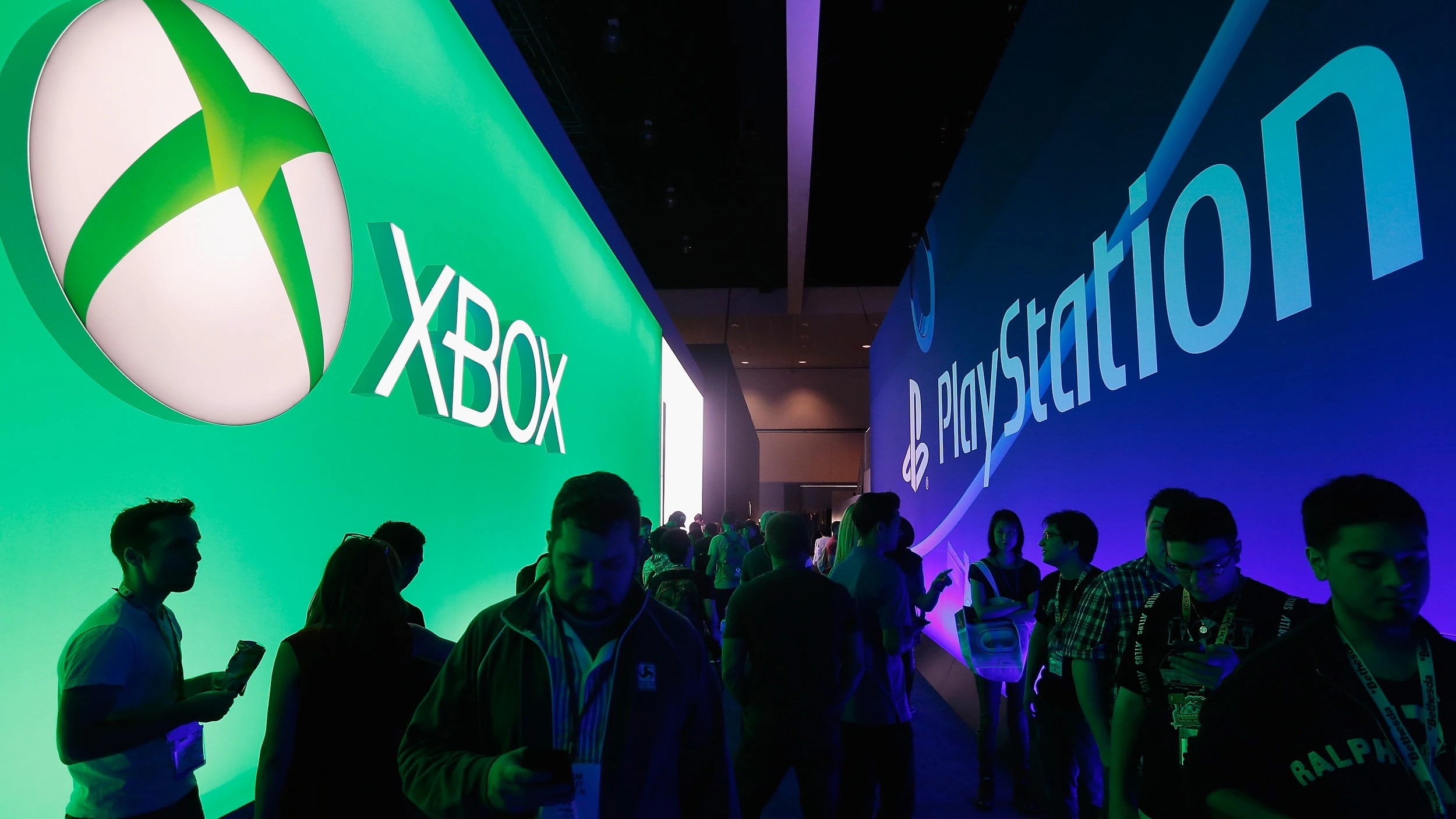 A New York Times report has revealed that Microsoft offered PlayStation a 10-year deal that would see PlayStation consoles keep the famous Call of Duty series. This is part of a larger story surrounding Microsoft’s acquisition of Activision.

The acquisition of Activision has still not gone through but was met with widespread criticism worldwide, and regulatory bodies have caught their eye on this acquisition.

Sony hasn’t offered a comment on this report so far. They were pretty bullish about how anti-competitive this deal would be. On the face of it, this seems like a fair offer from Microsoft.

Microsoft has claimed that they can’t promise a contract stating that the Call of Duty games will be available to the Sony console indefinitely. Sony’s PlayStation console has also had more exclusive titles over the years, which has made them the market leader in video game consoles worldwide.

The Call of Duty titles are, of course, extremely popular, and video game consumers will undoubtedly have to make a choice going forward if such a popular title is not available on PlayStation consoles. Still, it doesn’t look like the time is here yet.

Microsoft believes the PlayStation had unfairly brought further scrutiny on this deal when they had only recently offered PlayStation a 10-year agreement to keep Call of Duty. It remains to be seen if this will become a turning point in this high-profile deal. It seems like Microsoft is losing the battle to make this deal, but this latest report suggests that they might just see this through.