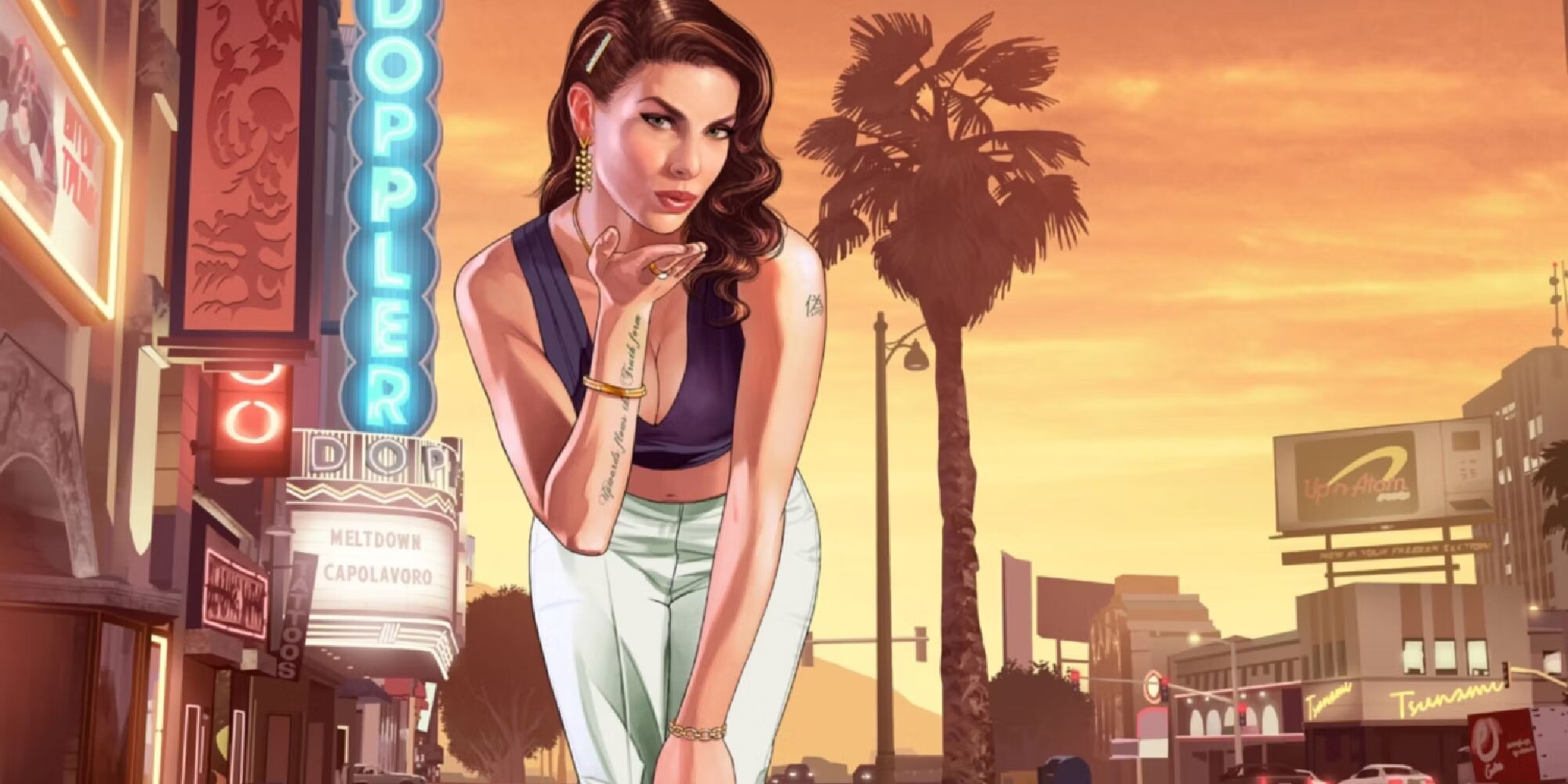 Documents presented amid Microsoft’s acquisition of Activision Blizzard may have pointed to the potential release date for GTA 6. Developers at Rockstar must be in for a massive headache. This information comes after internal test alpha footage of the game was leaked by a hacker a few months ago. Also, Microsoft itself has already leaked some relevant information in the context of the merge operation. What’s happening this year?

This important information, which is not definitive, appears in documents that are being presented for arguments in the acquisition process evaluated by the CMA, the UK’s regulatory body.

The major dispute over the acquisition of these two companies is over Call of Duty, which Microsoft will own. Sony claims that keeping such a franchise as “exclusive” would be unfair competition. And among the documents presented, Microsoft explains that GTA 6 may arrive in 2024.

Regarding the FPS title, Phil Spencer, head of Microsoft’s Xbox division, stated that Call of Duty would remain on PlayStation, which would be “financially viable.” He recalled Minecraft’s case, which despite also being from the company, is still around for competing systems. But Sony argues its counterpart in two ways.

The first one is that Microsoft would make Call of Duty available only for a short period. This is a strategy that Sony knows well — with Deathloop and Spider-Man titles. The company defended this by arguing that by the time the PlayStation 6 comes out, the franchise would have become exclusive to the Xbox. The second thing is that Microsoft wants to “diminish the adult appeal” to the PlayStation universe by “turning it into a Nintendo.” Which is, to say the least, a funny depiction.