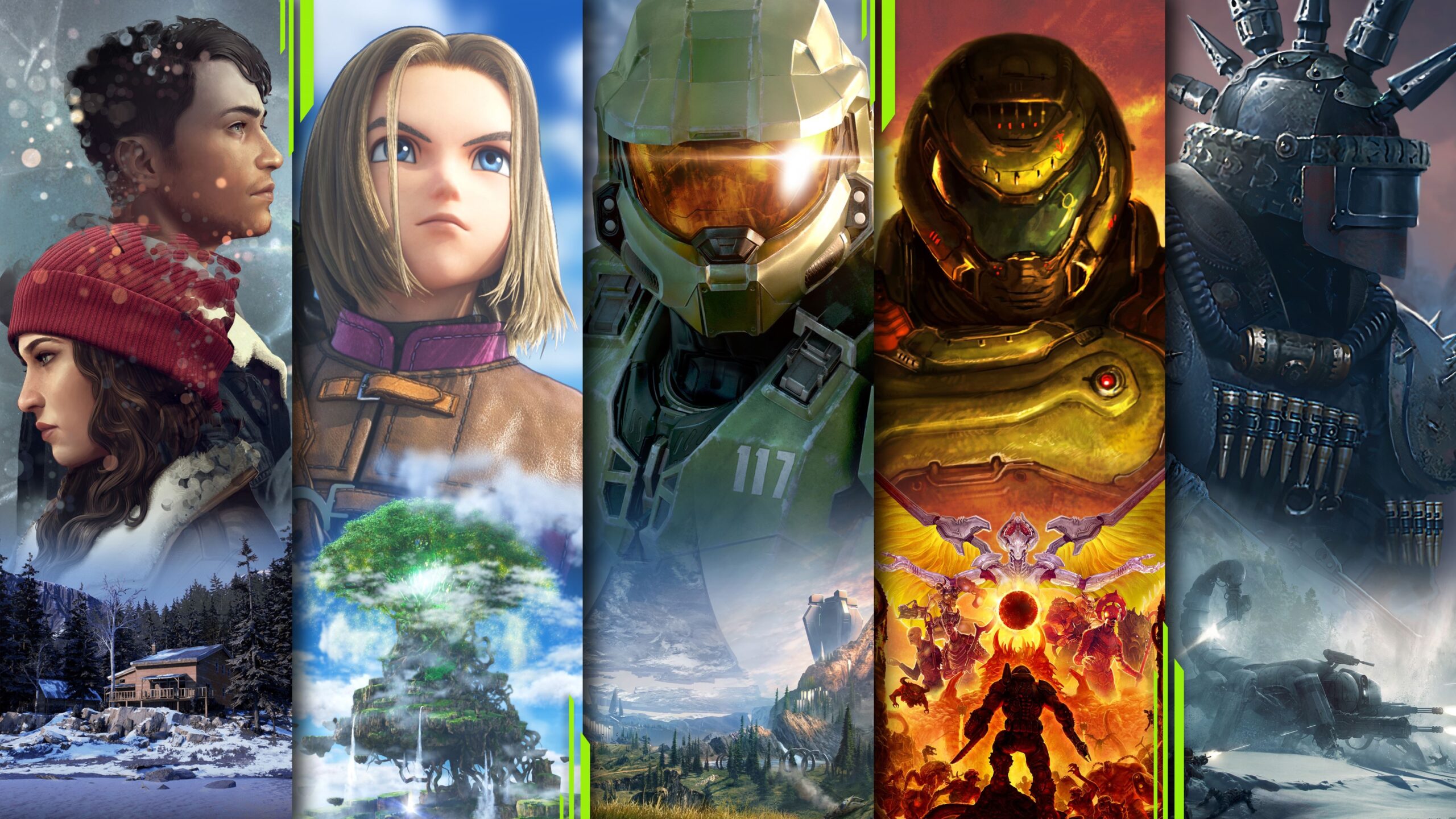 The gaming industry has been on fire lately. Twitch is about to implode, Call of Duty is making gamers angry again, and GTA 6 had a massive leak that broke the internet.

Despite the influx of wild news, there’s been one constant source of information that just keeps on giving. That source would be Microsoft and the Activision Blizzard deal.

By now, you must’ve heard this story a billion times. Microsoft broke the gaming world by purchasing Activision Blizzard in January of this year.

However, it hasn’t been all rainbows and butterflies. Microsoft has been on the defensive ever since, facing constant barrages of questioning and investigations.

To be fair, it comes with the territory. Activision Blizzard is massive and adding a catalog of titles that aren’t “must-haves” has raised a lot of questions of fairness in the industry.

The whole process is so bizarre. Mostly because it feels like Microsoft doesn’t even know what’s going on.

Microsoft CEO says the deal will go through

The recent talk track comes from Microsoft’s CEO, Satya Nadella. Speaking to Bloomberg, he feels confident that the deal in question will go through saying:

“Of course, any acquisition of this size will go through scrutiny, but we feel very, very confident that we’ll come out,”

The rest of the interview doesn’t really say much of importance aside from the waves this deal would make. Microsoft would become the third-largest gaming company as they seek to meet Sony who holds the first spot.

He does mention how Sony being at the top drives a competitive nature which makes sense. You’re going to want to succeed in comparison to your rivals which Microsoft intends to do with future acquisitions lined up.

Yet this whole process seems so strange. It feels like the classic “Speak it into existence” phrase that people will go through.

Will this deal go through? Most likely.

It just seems like the more it comes up, the more it seems to be slipping from Microsoft’s fingers.

The five stages of grief: denial.