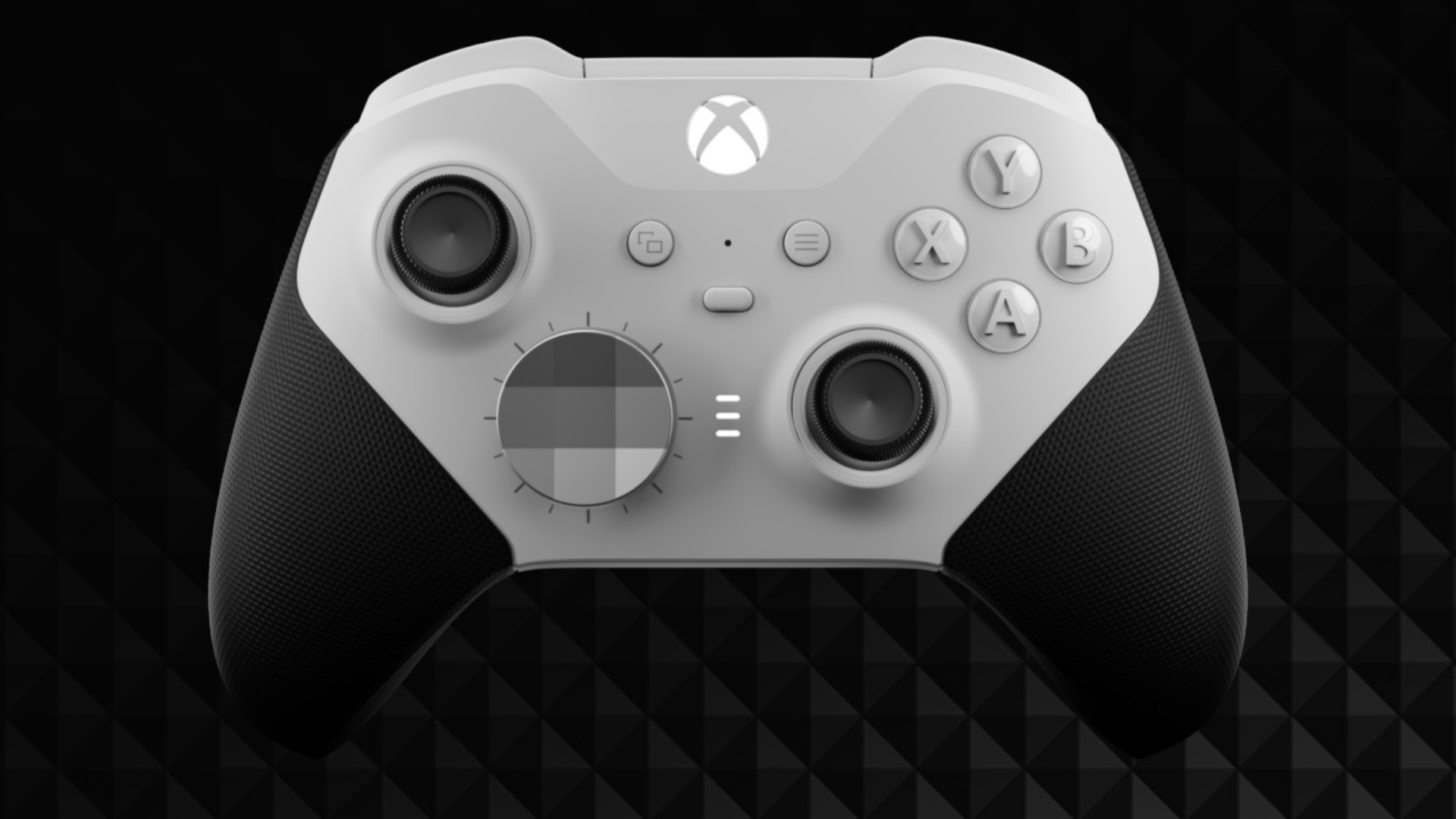 Xbox has announced the Elite Wireless Controller Series 2 – Core, a more stripped-back version of the existing Series 2. It arrives on September 21 and will cost $129.99, $50 cheaper than the Series 2.

Essentially, you’re getting the same controller without the swappable accessories. For example, you won’t find additional thumbsticks, paddles, and an interchangeable d-pad in the box.

However, if you decide you want them later, you can buy the Complete Component Pack for $59.99.

Beyond these extras, though, it shares the same features as its more expensive sibling. Adjustable-tension thumbsticks, shorter hair trigger locks, and a wrap-around rubberized grip are all present here. The only other real difference is that it’s white rather than black.

You can expect 40 hours of battery life that can be recharged with the USB-C cable supplied in the box. Using the Xbox Accessories app, you can map the buttons to suit your preferences and have three profiles set up to switch between.

Personally, I prefer the look of the regular Xbox Elite Series 2 compared to the core. I like my controllers to be all one color.

However, it still looks like a better entry point for those with a tighter budget, though $129.99 is by no means cheap.

This looks like a good way to see if the Elite Wireless controller is for you. Still pricey, however.