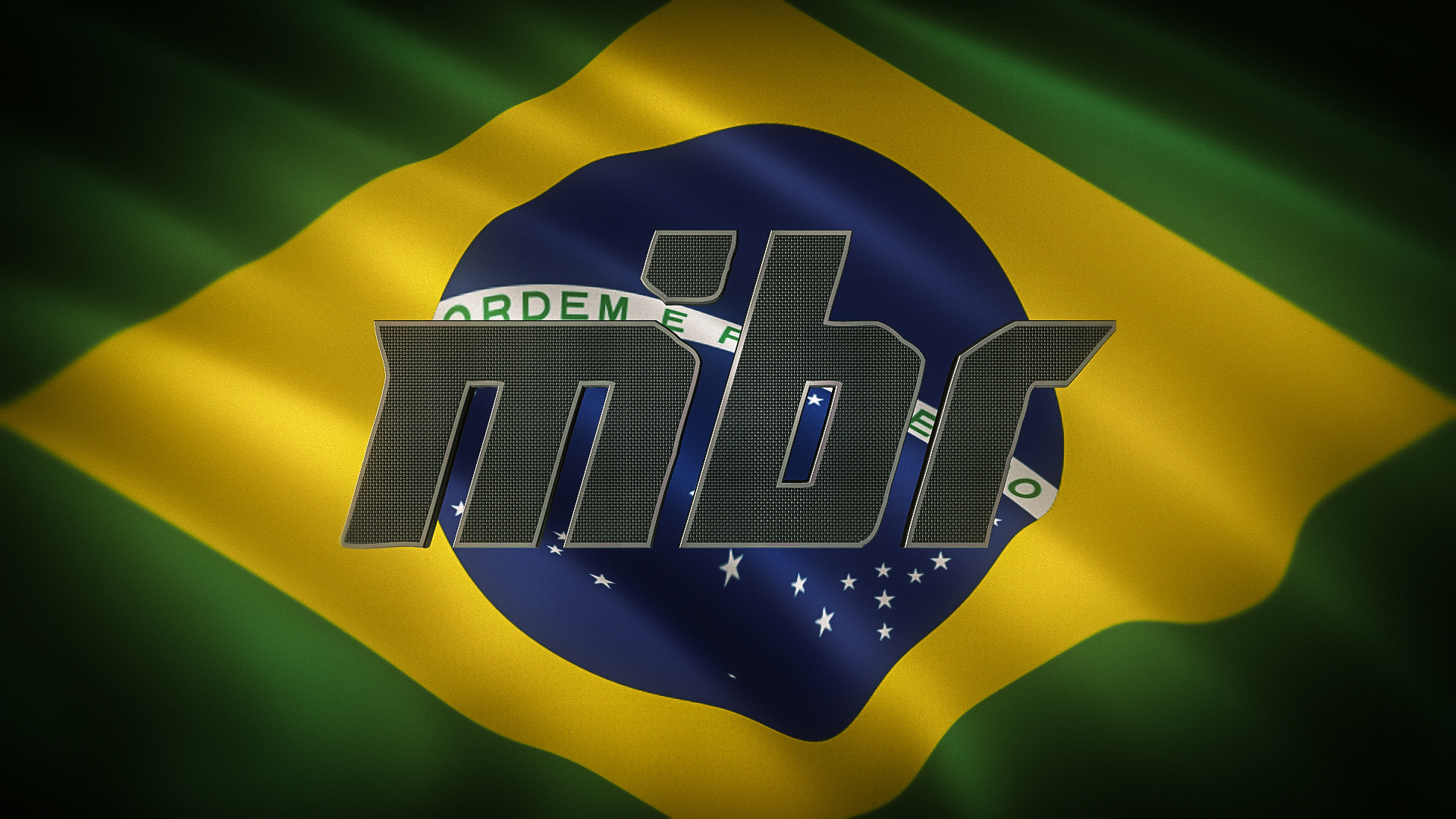 Brazilian organization MIBR has announced the signing of AWPer Henrique “HEN1” Teles. HEN1 was a free agent prior to this signing after being released by GODSENT following a three-month stint earlier in the year.

This comes just a day after the announcement that IGL Marcelo “chelo” Cespedes has left the team. Chelo looks to be on his way to Imperial to replace Lincoln “fnx” Lau for a fee of $200,000.

HEN1 was a runner-up at the PGL Major Krakow in 2017 when his Immortals team was one of the surprise packages of the event; the other being the team they lost out to, Gambit.

Since then, his career has been something of a journeyman’s one. The core of that Immortals squad was caught in controversy as HEN1, his brother Lucas “LUCAS1” and star player Vito “kNgV-” Guiseppe were caught up in a scandal that cost them the final of Dreamhack Open Montreal 2017 versus North. They were released from the organization following these events – and kNgV- threatening to attack Pujan “FNS” Mehta – and subsequently signed for 100Thieves.

Visa issues made this move short-lived, however, and since then HEN1 has played for a total of seven teams including MIBR. His most successful stint in that period was with FURIA, where he won three events during the online era, including ESL Pro League Season 12.

Time for HEN1 to get his career back on track, way too talented of a player to not be playing at the top. Though, there's only one person to blame for that.