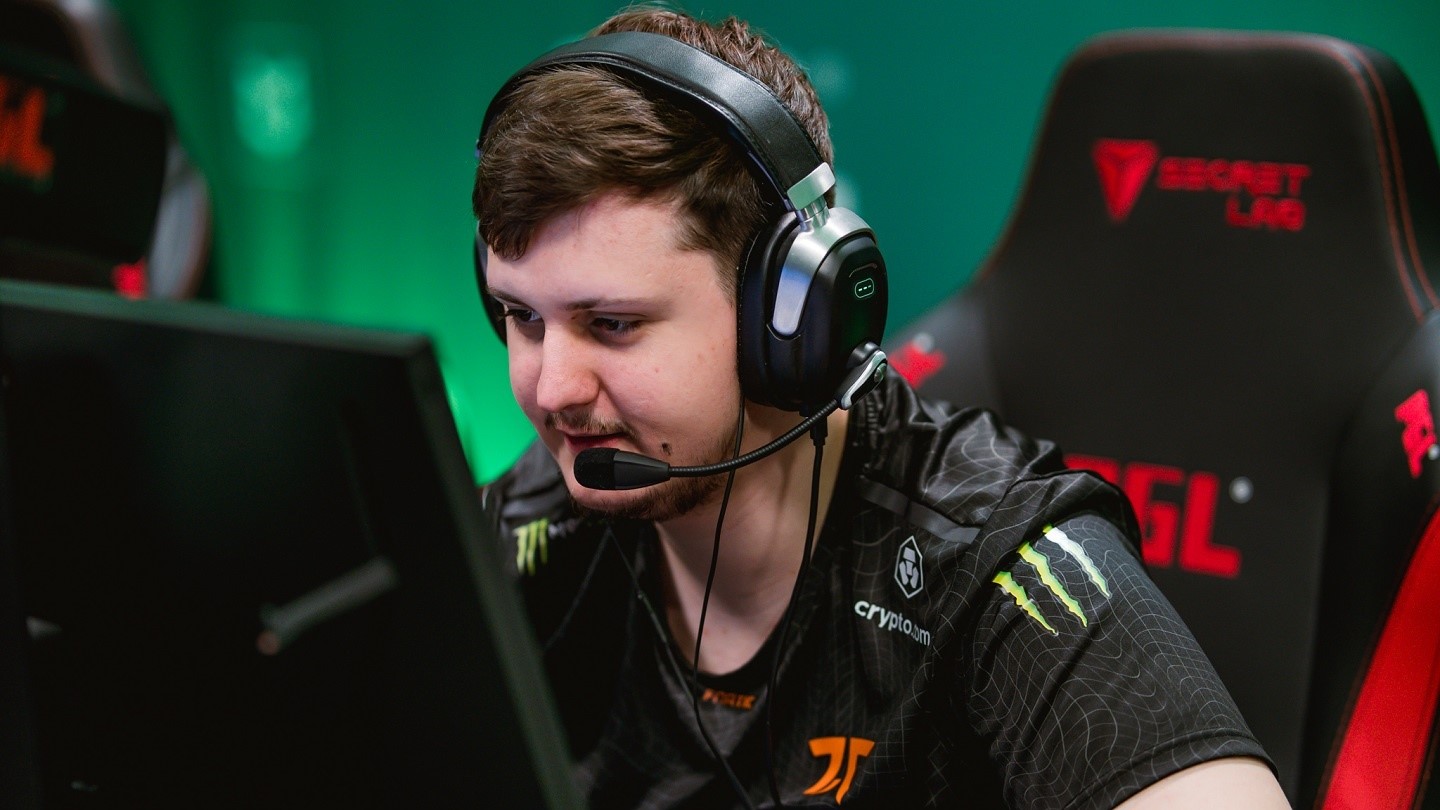 Fnatic and William “mezii” Merriman has qualified for the Challengers Stage for the upcoming IEM Rio Major. This will be mezii’s first time competing at the prestigious event, and he is confident that the team will make a good showing.

Fnatic ended their RMR run with a confident win against 1WIN, where the game ended up being a 2-0 win with the scores of 16-5 and 16-9, seeing Nico “nicoodoz” Tamjidi topping the server, finishing Fnatic at a total score of 3-2 during the swiss format.

– Jaxon: Congratulations on making your first major, this is your first major and you’ll be the first UK player representative since ALEX/smooya at Berlin. How are you feeling and how does it feel to represent a nation that’s often considered to have a ‘small scene?’

mezii: It feels great to finally make it to my first major but also like you say coming from a scene that doesn’t have a lot of representation at the major events, it means a lot to me. I hope I can make everyone proud and maybe give UK players extra motivation to keep grinding the game so we can see more players from the scene at major events in the future.

– Jaxon: You won’t be the only UK representative; however, ash (Coach of GamerLegion) has also qualified with GamerLegion. They look strong, what would you say about the work he’s done there? Are you worried about facing them?

mezii: Ash has been doing a great job at GamerLegion ever since he joined them and I think it’s great he has been rewarded for his hard work. After such a short amount of time with the new lineup, they have proven to be a really strong team and I look forward to seeing how they continue this at the Major.

I wouldn’t say I am scared to face them; I treat every single team the same and with a lot of respect, but you can’t be scared to face any team as you have always got to be confident in yourself and your team to ensure you play your best counter strike.

– Jaxon: Do you hope that the achievements of yourself and ash will inspire more UK players? What do you think the UK scene needs for more to follow in your footsteps?

mezii: Definitely. There are a lot of talented players in the UK scene, and some do not realize it so I hope having some UK rep at the Major will show them it is possible for players from the UK to make it, you just have to keep working and don’t give up.

I would say an open mindset is needed by all UK players for the scene to grow more. Never be afraid to ask questions, and realize it won’t be an easy journey to make it where you want but if you work hard enough it is possible it is just a long road.

Expectations of the Rio Major and Pro League debut

– Jaxon: What are your expectations for the Rio Major? What would you say is the critical success criteria for you, personally, to feel like your first major appearance would be a success, both individually and as a team?

mezii: We haven’t spoken too much about our expectations or goals for the Major. Our initial goal was to actually make it through the RMR and qualify for the major as we are still a ‘new’ team but for now, we just want to take it game by game and see where it takes us.

We are playing some really good CS right now and I am confident we can make it through the first stage but as I say we will just take each game as it comes and focus on the CS we are playing and ensure we are happy with the output.

– Jaxon: Pro League was a very strong debut for you guys, how far do you think this roster can go in say, 6 months’ time? What are your expectations for the Major?

mezii: It’s hard to say but I think we are already in a good place right now. We are taking it close to a lot of top teams as seen in Pro league and like a lot of new teams we are still working hard on our map pool. Once we can solidify that I don’t see why we can’t start taking series against these top teams as we have really good foundations but time is needed to improve upon it.

Personal journey for mezii as IGL

– Jaxon: What about yourself personally and your – still relatively new – role as an IGL? Do you have hopes you can be seen as being at the pinnacle with the karrigans of the world? Do you have the IGL role more out of necessity or is it a role you see yourself in for the foreseeable future?

mezii: I am working really hard at improving in my new role as IGL. It has given me a new challenge and with that even more motivation to work hard and get better within that role.

Of course, I want to be seen as a top-tier IGL, I know it takes time and right now I am not there but I am confident I can get there by working hard and receiving feedback from the team after each practice day and tournament we play.

– Jaxon: Lastly, your rise to the top has been a bumpy ride with the colossus and the ALEX Fnatic team, how did you stay on top of things in that time to get to where you are now? Was it difficult?

mezii: For sure there have been some difficult times over my career, however, I am not a player that will give up easily. I knew if I continued to work hard and just really focus, success would eventually follow.

Building this roster and making the major is just the start of our journey and mine as the IGL, there will always be obstacles but I am insanely confident in this team that we can play CS everyone will be proud of and to take Fnatic back to being a contender team.