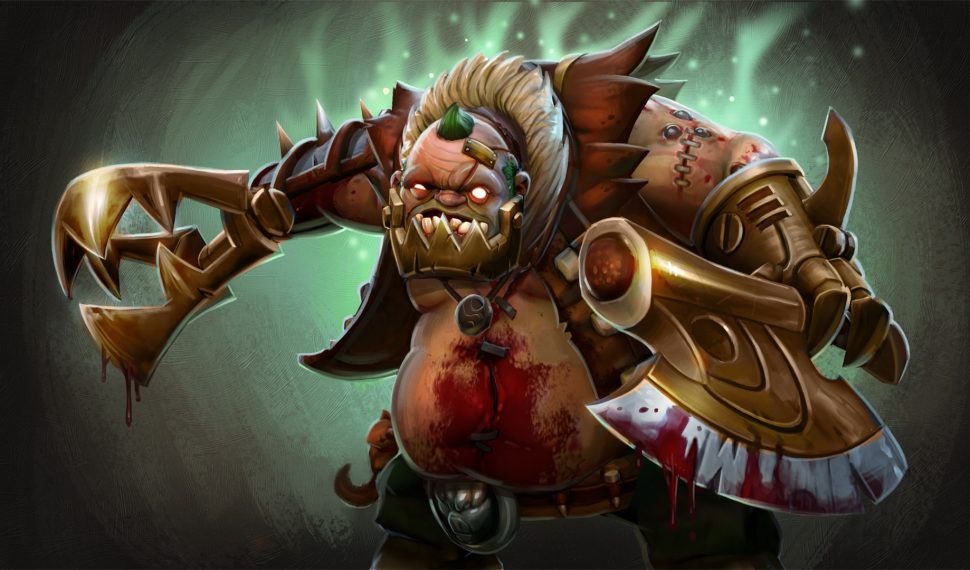 WePlay AniMajor was an elegant treat to the eyes, an event that got the majority of us glued to the computer screens.

We witnessed the emergence of new heroes in the meta; a few constants, a few situational and a few conditional.

However, a handful of heroes were completely neglected and did not get to see the light of day... oops!

Surprisingly, many heroes are really popular in pubs to this day, but the almighty pros seemed to think they aren't too useful.

The majority are completely redundant and out of meta; although three heroes specifically stand out in the crowd.

Spammers love spamming them, while cribbers hate playing against them due to their obnoxious roles in the game.

Personally speaking, I'm an avid Pudge spammer. He is absolutely gorgeous to play with in-game and is my secret mantra to provide my MMR a boost.

It's basically a love-hate relationship with this character, as I love playing him but thoroughly despise when he's in the opposite ranks.

Pudge occupies the #1 rank in the most played category and rightly so, considering how easy and convenient it is to buff up this damn butcher by playing it right.

How can one kill a Pudge when his HP goes to nearly 4k during the mid-late game?

Alas, he got ignored at the Major!

Another obnoxious hero to play against, Ogre Magi, can become a nightmare to many. You must wonder why?

Fret not! Ogre is one of, if not the best, heroes that can be played as a support.

From level 1, he can easily be on the frontline and harass the heck out of his opponents, especially those with low damage or armour.

Ogre's base armour and HP make him a natural tank and extremely difficult to kill.

Add to that his crazy abilities that stun, slow, amplify movement speed & attack speed, and his ultimate — Multicast — that literally multiplies his abilities multifold, Ogre can take down any hero in a matter of seconds.

But hey, who are we to question the pros for not picking up the #4 most played hero, eh?

The #8 most played hero is extremely squishy yet one of the best heroes to scale well into the late or ultra-late game.

Ironically, he is also extremely difficult to kill during the late game due to his long — the longest in-game — attack range.

With correct itemization and map position, he can harass and kill any opponent within few seconds and is excellent when it comes to base defense.

As the saying goes, out of sight out of mind, Sniper can blow off your mind while being out of sight. You see what I did there? (sic)