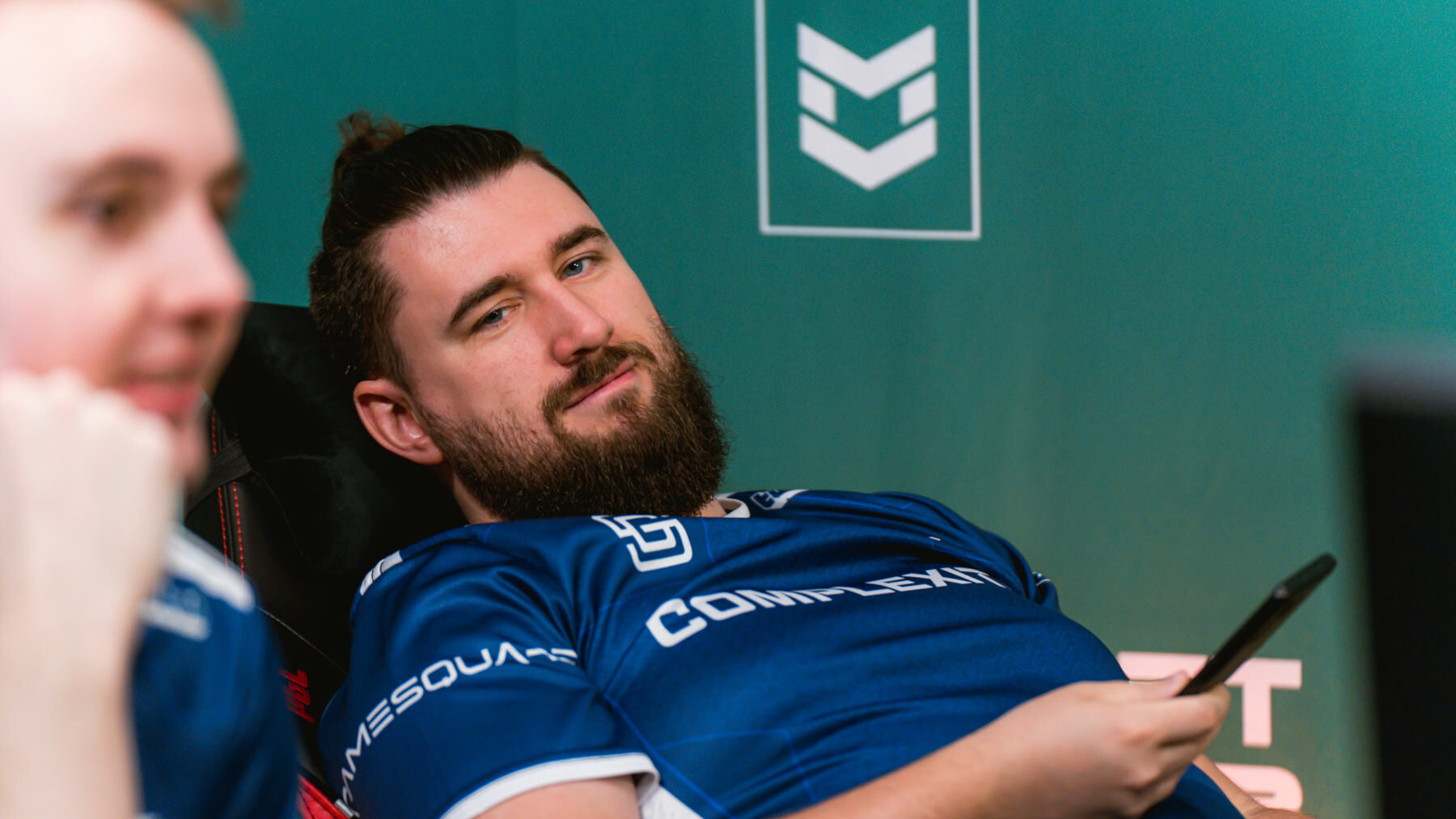 Now is the time for the juggernaut

CoL GM messioso: “We can compete against the world’s best”

Ahead of the start of the Americas RMR, Jaxon talked to the general manager of Complexity, Graham “messioso” Pitt. He discussed the changes made over the summer, as the North American squad brought in Norwegian AWPer Hakon “hallzerk” Fjaerli.

Even though many people have had banter’ish giggles about the American Juggernaut, things finally started to click in ESL Pro League last week.

Complexity beat Astralis and Ence but ended up 9-12th in the ESL Pro League after a loss to FaZe Clan in the 1/8 finals. But the match could have had another winner, mainly thanks to a star performance by Michael “Grim” Wince.

If things ever needed to click for Complexity, it’s undoubtedly today. The opening match in the American RMR is against ATK.

– Jaxon: How much did the teachings at Pro League put you in good stead for the NA RMR?
messioso: I think the biggest thing we learned, or rather confirmed, is that we can compete against the world’s best. We always thought we had the ability to, but clearly just couldn’t get things to click. I think that became kind of a mental block towards the end.

Grim’s interview at the end of our Cologne run kind of highlighted our mental state a bit where he touched on the point that the pressure almost went towards the other teams not to lose to us rather than the pressure being on us to win.

– Jaxon: Do you believe you’re proving the doubters wrong after a tough year?
messioso: I think we should be, yeah. I still read a bunch of comments suggesting that we got lucky and that other teams are just failing against us, which I think massively undervalues how well we’ve been playing.

From my conversations with some of the players and coaches on the teams we’ve faced or just observing teams, they’ve genuinely been full of praise on how much we’ve improved and how solid we look. I guess we will just have to take our performance from EPL as only the beginning, and then we’ll truly silence them.

– Jaxon: How difficult was it to slot hallzerk into the team?
messioso: hallzerk is super talented and a quick learner, so overall, It’s been really easy to get him into our system. We just needed a bit of time initially to refine it all. We obviously didn’t have that much time before we had to jump right into the NA RMR qualifiers and then flew straight to BLAST.

So we came into those events with a pretty basic strat book and a narrow map pool, but considering we were mostly playing bo1’s, we could veto down to comfortable maps. Then we got some time before the second half of BLAST, followed by a full 2-week bootcamp in Oslo before we went to EPL, so we were really able to get into some more depth and fully integrate him.

hallzerk himself also brought a new dynamic for us with his aggressive capabilities, along with being able to revert a lot of the role changes other players made last season as we tried to find a way to best accommodate junior, so a lot of players have swapped back to their preferred roles coming into this season.

– Jaxon: How close is Grim to being the best player in NA right now?
messioso: I don’t think he can truly be in consideration as the best NA player until we’re up there challenging for titles, but his individual level right now is insane. And full credit to him, he was grinding like crazy these past few weeks so his recent individual level is entirely down to that hard work he’s been putting in.

– Jaxon: Would making it to Rio wash anyway all of the struggles in the first half of the year?
messioso: We’re definitely not thinking about it like that, what’s done is done there and this is essentially a new team in our minds. We already qualified for one major this year, and I think being honest that has to always be the bare minimum for us.

We were always able to qualify for the big events this year, it was performing at them against the best teams that was the hard part. So I think for us, it’s a necessity that we make it to Brazil, and that’s where we have to show up and really make our mark.

I think it’s good to keep in mind that we’re still a very young team both in age, and aside from Grim’s year on Liquid, consistent experience at the top level except for what we’re going through together now. So if we’re seeing improvement, we’re still on a good path towards our goals.