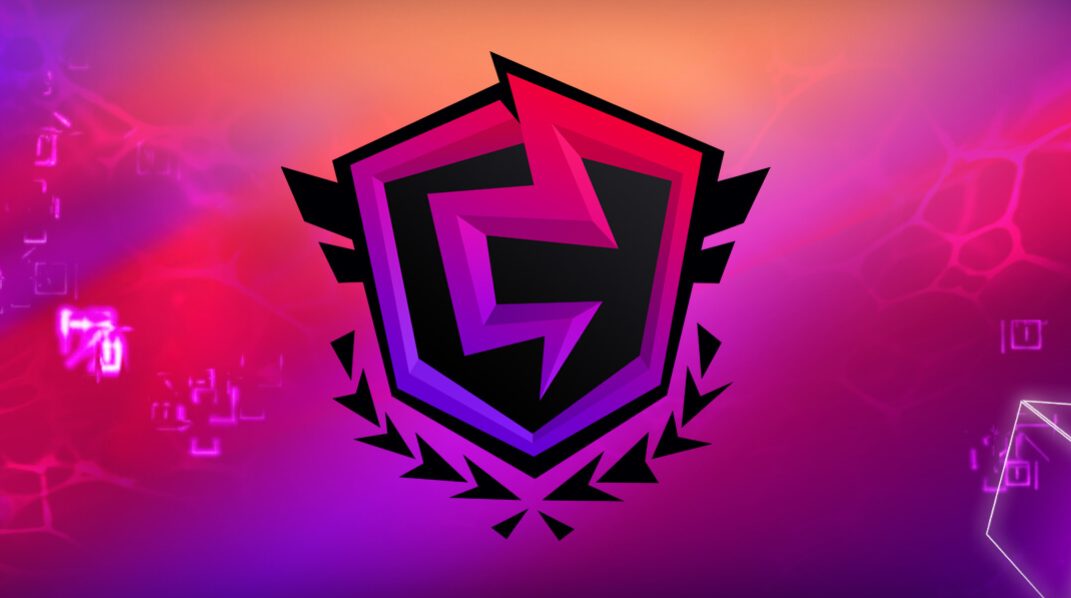 Mero apologizes to Muz after dropping him & winning Grand Royale

The story of the Season 8 FNCS in NA was Bugha, Mero, and Muz. The first-time trio dominated the rest of NA-East, winning the tournament by a relatively large margin.

Bugha's new team looked poised to hop into Grand Royale and hunt for a repeat. That was until it was announced that Bugha and Mero dropped the Australian transplant for a new shiny toy, former FNCS champ Dukez.

The new trio won the Grand Royale while Muz and his new team finished in a lowly 20th place. 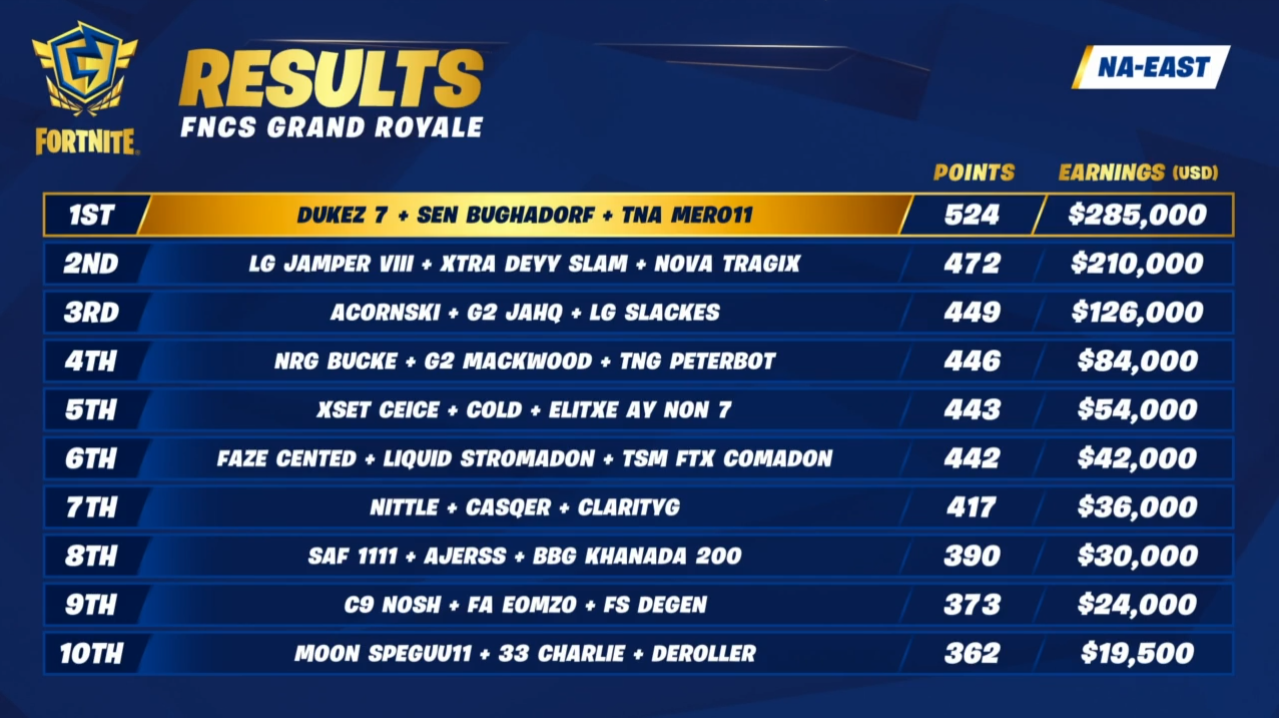 After winning the event, Mero took to Twitter to publicly apologize for dropping Muz the way they did. Muz seemed pretty down on himself at the time, judging on his tweets during the GR.

Mero stated that he and Bugha deserved the hate that they received for dropping Muz and that "the way it happened wasn't supposed to happen."

Bugha, for his part, didn't comment on the ordeal. Muz previously tweeted a picture of a snake with Bugha's head photoshopped onto it, suggesting he could be the one to blame for the switch.

We deserved the hate we got for dropping muz, they way it happened wasn’t supposed to happen. Muz is a crazy ass solo/trio/duo player. nothing but love for muz and he will continue to do big things in the future <3❤️

All three will meet again in 2022 as separate duos. Mero and Bugha have already announced their duo partners for the upcoming FNCS tournaments, but that's always subject to change.

Muz is the one to root for in this scenario. He got the shaft in this situation and already has the underdog story of coming over from OCE and winning.

Hopefully, we can see this rivalry play out in the next FNCS.