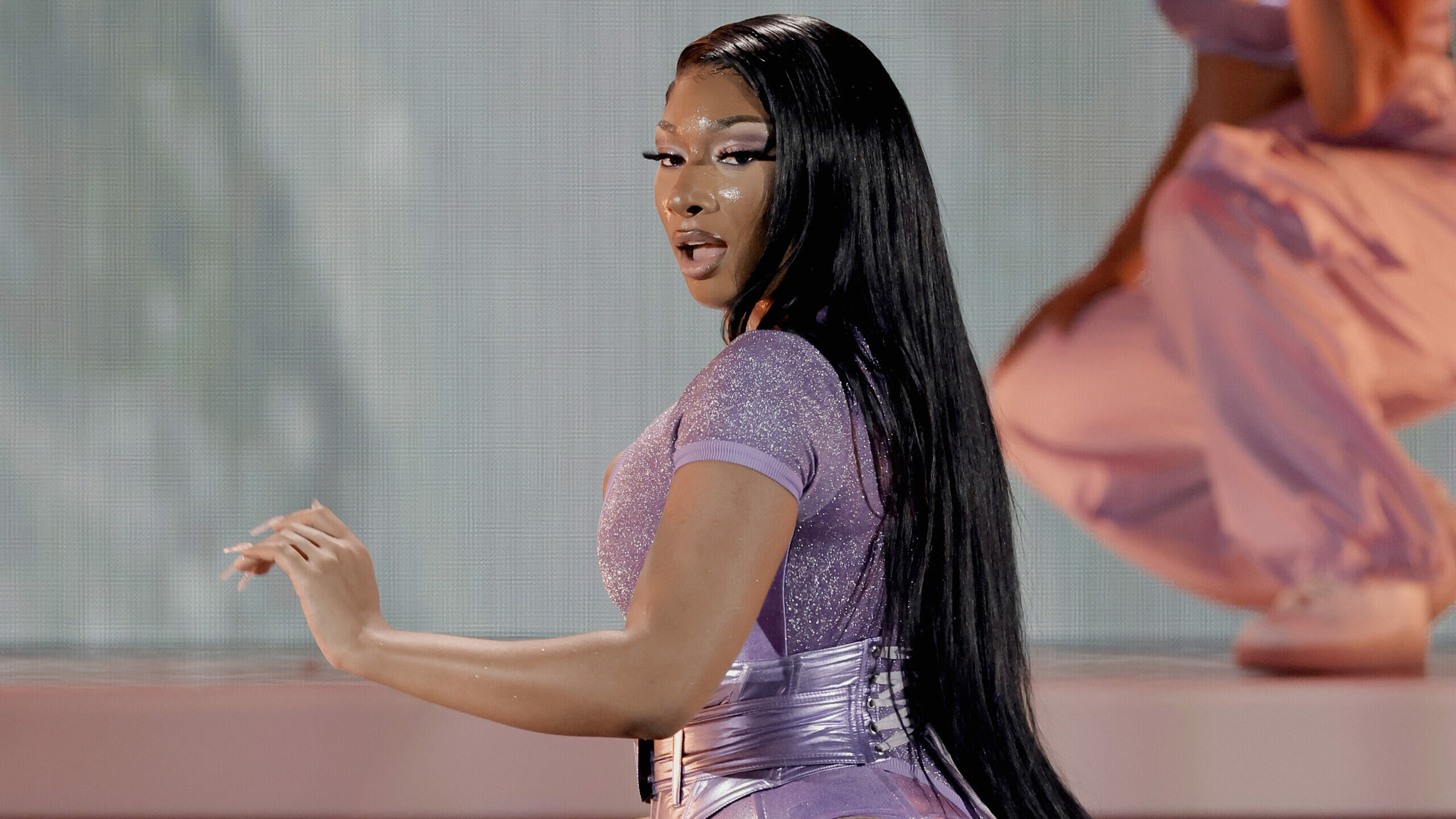 Twitch have announced the lineup for their upcoming TwitchCon Party – putting a stamp on TwitchCon San Diego from October 7 to October 9.

Megan Thee Stallion will headline the TwitchCon party with special guests Kim Petras and Meet Me at the Altar.

The announcement came on Twitter, with three promotional photos for the artists performing at the TwitchCon Party.

Three-day TwitchCon tickets, including the afterparty, will cost $229. There are still tickets available at the time of writing.

The party is hosted by Amazon’s Lost Ark, which has been experiencing a bit of a revival in recent months. The player count is finally headed in the right direction after some updates from the developers.