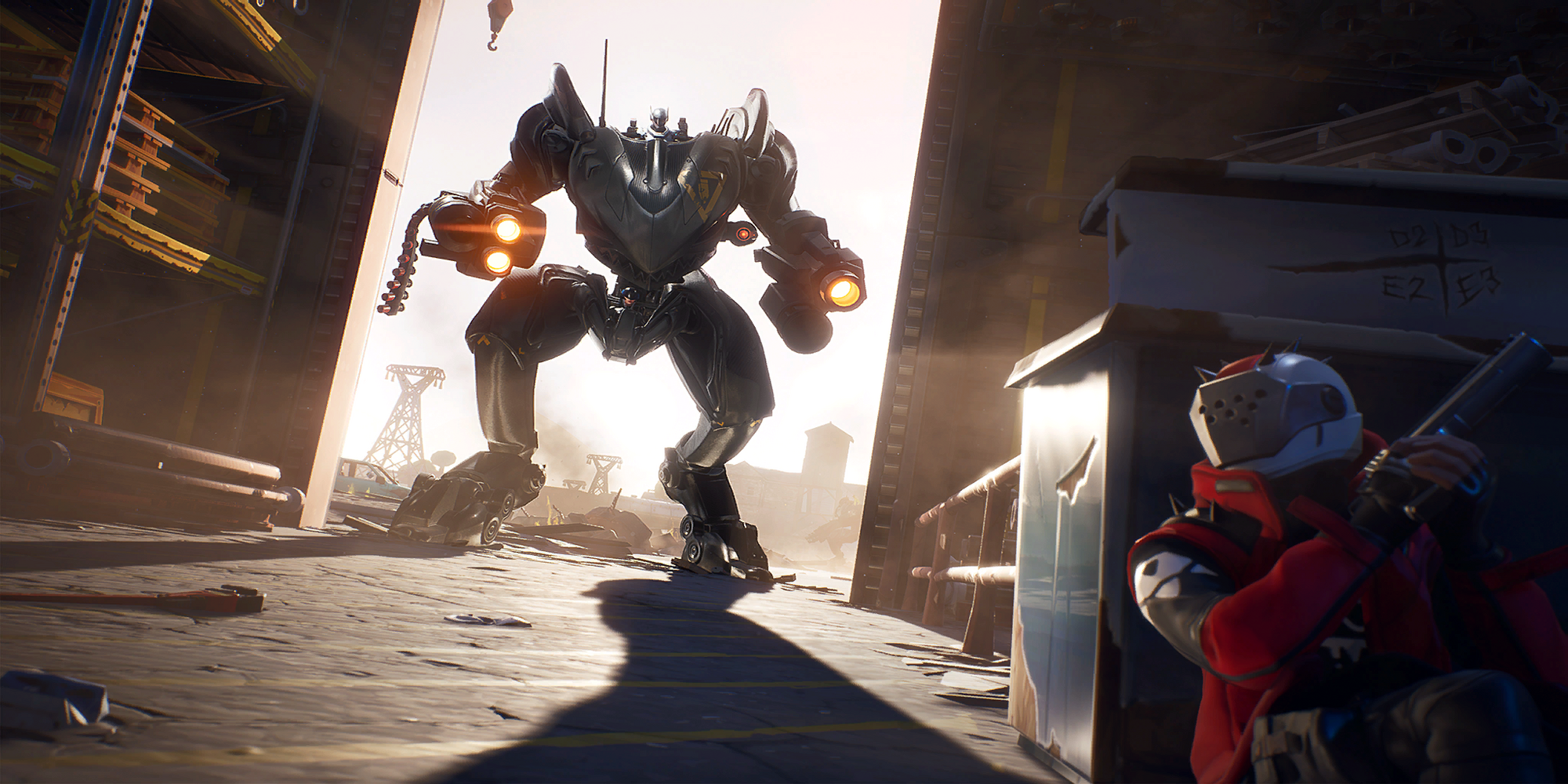 Mechs confirmed: will these nerfs be enough?

Ahead of the v18.30 patch, Hypex was able to confirm that the BRUTE will return to Fortnite.

As expected, this will be a nerfed version of the BRUTE that will have less health, a longer dash cooldown, less stomp damage, a shorter jump, and a longer shield respawn delay.

This is all good news, but the BRUTE still looks to be the strongest vehicle Fortnite has ever seen.

I explored this topic a couple of weeks ago when BRUTE 2.0 rumors first started swirling: would the BRUTE be so crazy in a Chapter 2 world?

We've seen some nutty additions to Fortnite in Chapter 2, which make the BRUTE a bit more understandable than it was in Chapter 1.

It's hard to tell if these changes are enough on paper. We need to test them out in-game.

Despite my devil's advocate take that the BRUTE wasn't that bad with a C2 retrospect, I still expect this new version to be very powerful.

UFOs were able to ruin games for players last season, and the BRUTE could do the same this time around.

At the very least, the new BRUTE will be a menace in solos. Hopefully, it only stays in the game for a few weeks and has something to do with the plot.

There's no word on whether or not the BRUTE will be in competitive modes, but I think Epic learned their lesson on that front.

I'd be stunned to see this in Arena - even post-FNCS.