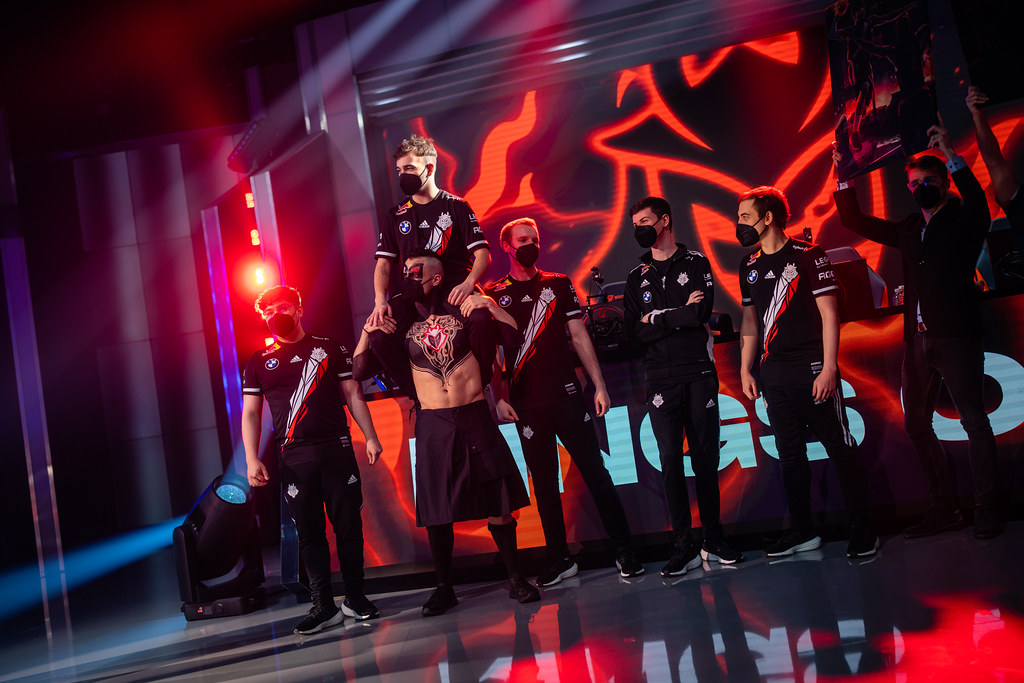 G2 haven’t merely beaten Fnatic in the 2022 LEC spring semifinals: they stomped them. Most LEC fans were not expecting them to win, let alone sweep Fnatic 3-0. Fnatic couldn’t fix their issues from last week, and G2's preparation was far better.

The result had a massive ripple effect on Twitter, and many people chimed in:

Following Fnatic’s defeat, Selfmade came loaded with funny banter as he pointed out another Fnatic offseason drama episode. After Fnatic crashed and burned in the 2021 spring split, he was notably transferred to Team Vitality.

As for this year, we can’t say this won’t happen:

Guess who also had fun watching Fnatic lose? Carlos. G2’s owner took to twitter to celebrate his team’s victory and offseason success—and make fun of Fnatic, as is tradition.

Not that the LEC production helped at all, as they seemingly forgot that Wunder was playing for Fnatic. Can you blame them? After all, he has played there for three years.

United (?) in being superteams

Superteams should support one another, right? Not in the LEC, as Vitality didn’t miss the opportunity to troll Fnatic following their defeat. I guess they are both good at one thing: failure.

At last, after the long Spring split, we have arrived to the LEC finals, where G2 and Rogue will clash for the trophy. One thing is certain, G2 has a strategically located Death Note: