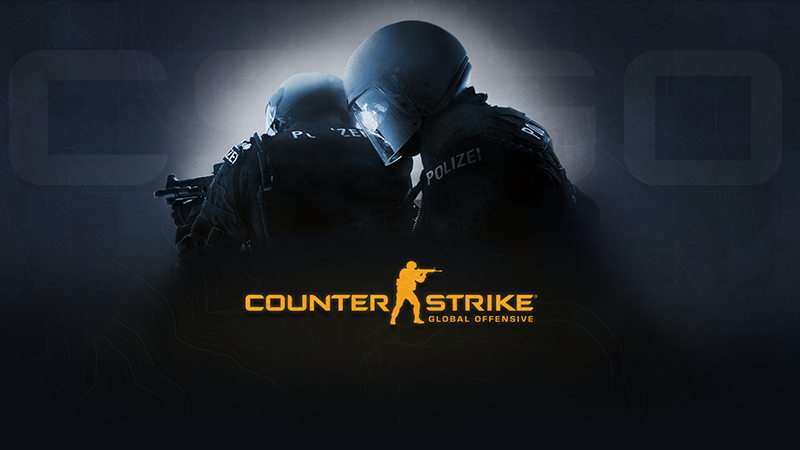 Matchmaking Recalibrated in CSGO – What Does it Mean?

On Monday, Valve pushed an update to CSGO that would affect all matchmaking players and the ranks they hold. The changes would affect the matchmaking algorithm and recalibrate their competitive skill groups.

Their blog post states that players would have to win a game in order to see their rank again, as an unranked player, or one who had lost their rank due to inactivity would. In addition to this, it says that most players will notice a change to their skill group, however, some will find that they were already in the right place.

So what does that mean? Well, I played MM, so you don’t have to – because let’s be fair, who wants to do that?

In my game, a lovely and tilting Mirage 16-14 win, I played with a friend who had previously been LE (Legendary Eagle), while I myself was LEM (Legendary Eagle Master). After we won and our ranks became visible again, I had remained in my rank, however, my friend had degraded one rank back down to DMG (Distinguished Master Guardian).

Either way, this seems like it has had a little effect, at least for two EU players, so who will it affect more?

From talking to friends, it seems that it’s mainly NA and other smaller (player base) regions that this update will be affecting. One player, who had been hard stuck Silver 4 with 888 wins jumped instantly to Gold Nova 3, a five rank jump.

Why is this affecting those regions more?

Well, CSGO’s matchmaking has for a long time been dominated by its third-party matchmaking sites, with FACEIT and ESEA being amongst the most popular of these. This is especially the case in regions such as NA, causing a huge rank disparity between players.

This video from Voo highlights the issue perfectly, however, because of the situation’s baffling nature, couldn’t really provide an explanation or a possible solution.

Far too often, it seems, players were able to go on huge win streaks without ever ranking up. In fact, it was easier to derank because one loss after a win streak would often result in that.

In fact, the issue seems to run so deep in NA, that even pro players can’t gain global. Michael “Swisher” Schmid says in this video with Leetify that he finds it impossible, and a further Google search reveals this article from win.gg shows just how far the rank distribution problem goes when comparing EU to smaller regions.

Hopefully, this new change will address the issue and be the solution to the problem, although it might already be too little, too late to save matchmaking in NA.

Wait, NA being bad was Valve's fault? But someone told me it was Stewie...