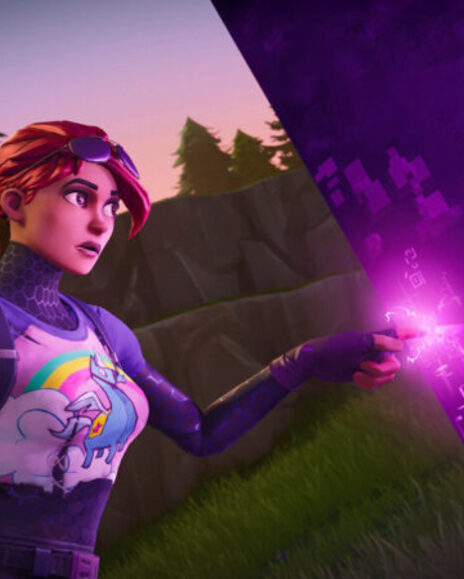 A post on the r/FortniteLeaks subreddit has the leaker community buzzing, as the OP claims to have insider knowledge of what's going on at Epic Games.

According to other leakers in the community, the source accurately predicted some information about Season 6 and 7, lending credibility to the post.

Among the leaks were an Ariana Grande skin and concert, a new weapon for Season 8, and some massive Chapter 3 details. 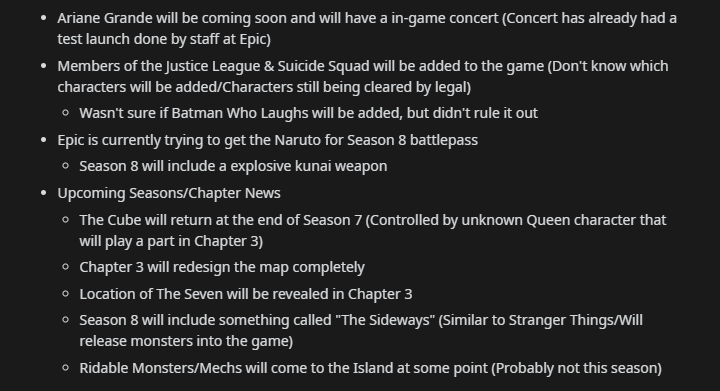 Cosmetics are great, but the most interesting elements of these leaks have to do with the lore.

According to the post, Kevin will return before the end of Season 7. Chapter 3 will also completely change the map, but that's not a hard thing to predict.

It looks like we'll have to wait until Chapter 3 to learn more about The Seven, which is two and a half seasons away - at least, if these leaks are to be believed. 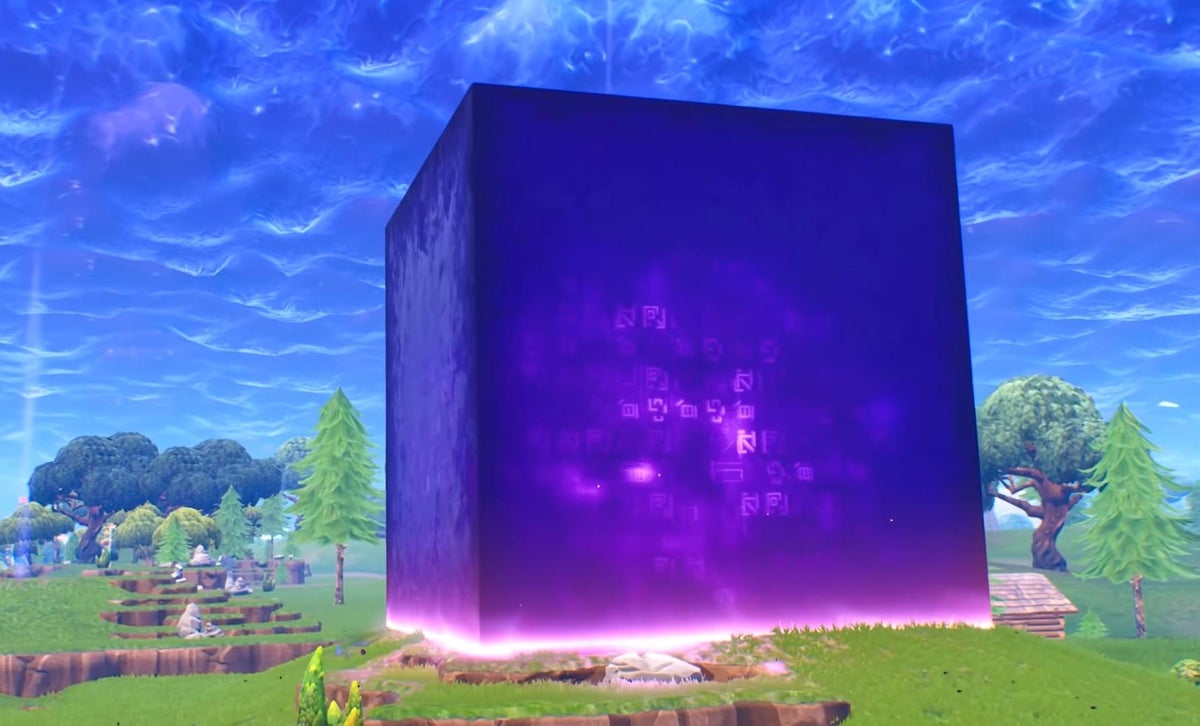 Of course, you should take this news with a grain of salt - as is the case with any Fortnite leaks.

We'll get our first glimpse into whether or not these leaks are credible when Season 7 ends.

If we see Kevin, then we can probably look deeper into the rest of these claims.