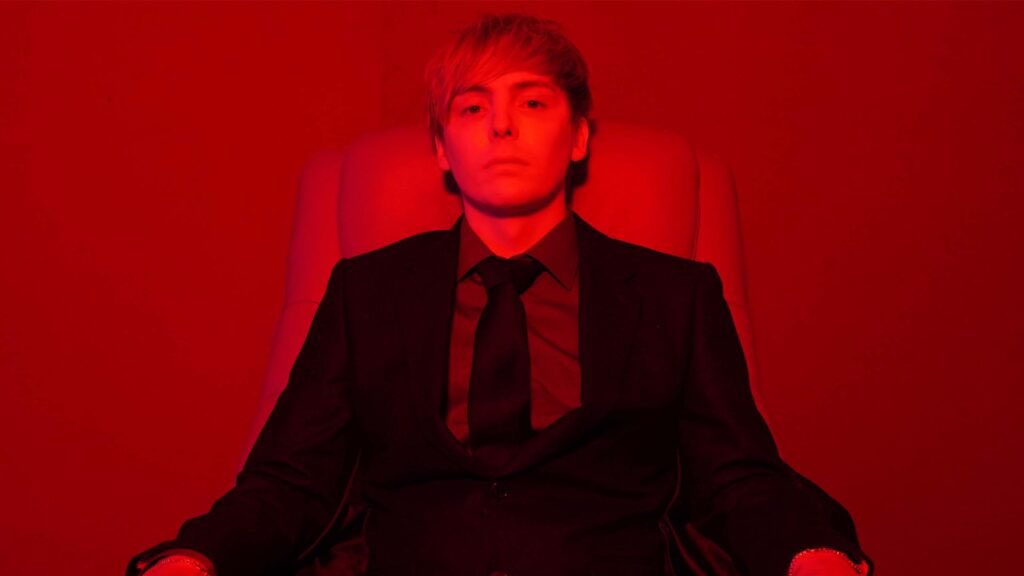 Mass is on Sundays: LS’ C9 among 2-0 teams after week one of LCS

LS' C9 team purified Golden Guardians and Evil Geniuses en route to a 2-0 start to life in LCS; with some typical LS drafts.

Fudge played Ivern and Soraka in his first two mid games, with the former drawing a ban in game two after turning round an early skirmish against GG.

BERSERKER IS TOO BIG!!! #LCS pic.twitter.com/cNI3brqDjV

C9 had bad starts and had to fight their way back in both, but managed to; while Golden Guardians did the opposite.

After losing an early lead against C9, they lost to Smite Karma top with a 7k gold lead despite a ridiculously fed Gwen - and now sit at 0-2.

It all came down to Josedeodo, who stole a Baron and turned the whole game on its head.

Joining them is TSM, whose new roster showed glimpses of good play, and looked set to take down Dignitas on the back of an impressive showing from Keaiduo - but a Baron play flipped the script on them, bringing a whole new meaning to a Dignitas Baron.

Dignitas also find themselves 2-0, as they took down Immortals earlier on. Immortals lost their second game to Team Liquid, thanks to a masterclass from Bwipo's Tryndamere (and a little help from Bjergsen's Zilean).

100 Thieves won the blockbuster game of the weekend as they swept through Team Liquid, with FBI picking up more kills than the other nine players combined, and smashed CLG a day later.

Though there are four teams at 2-0, 100T look like the best of the bunch so far - but C9 might make it interesting.

CLG kicked off the weekend with a loss to Flyquest, who find themselves joint top at 2-0 after Josedeodo's heroics in game two.