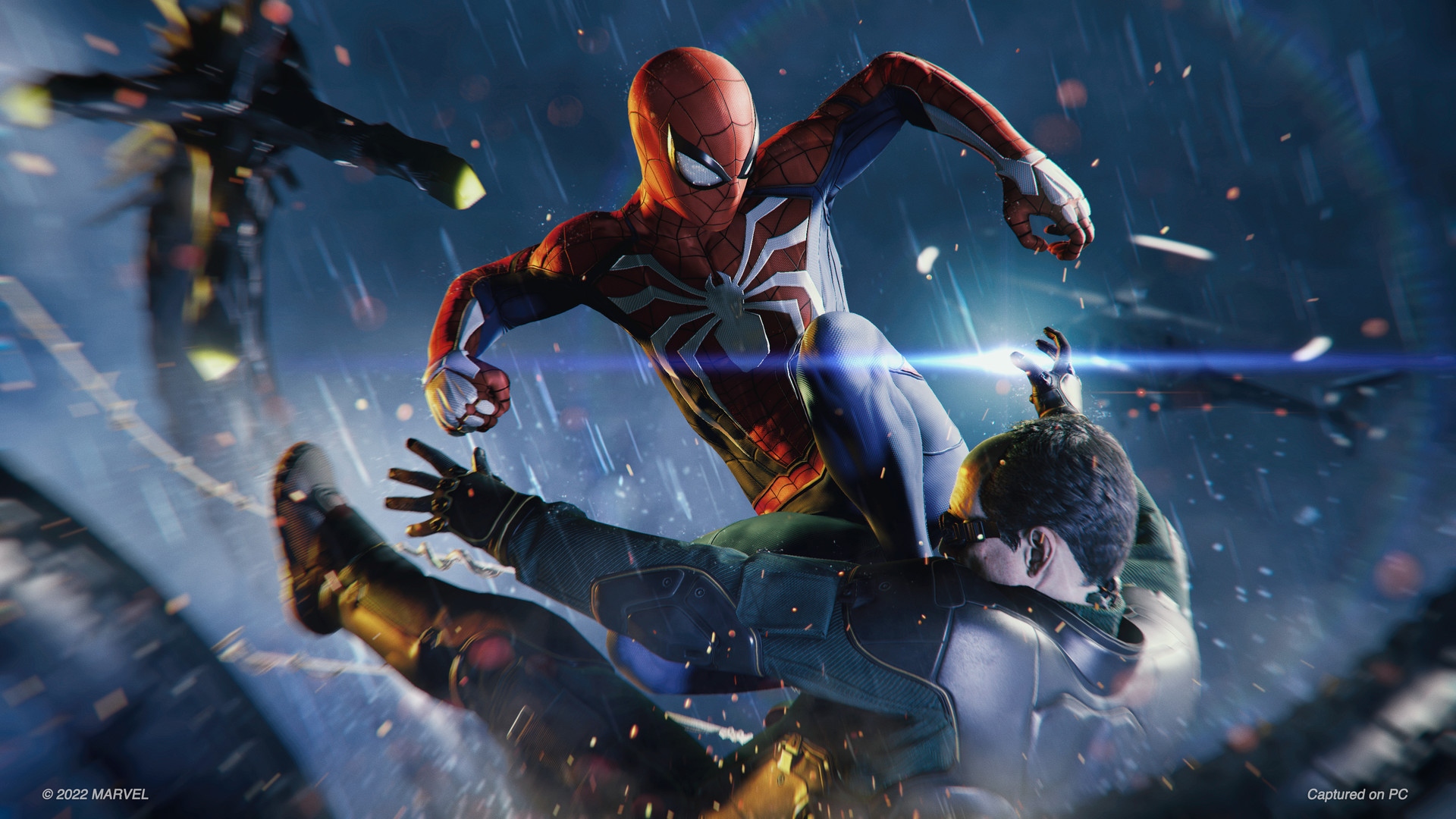 Insomniac Games has revealed that the upcoming PC port of Marvel’s Spider-Man Remastered will be playable on Steam Deck. The news was announced via the developer’s official Twitter account.

So, if you happen to be a Steam Deck owner, you can look forward to swinging through the streets of New York City when Marvel’s Spider-Man Remastered releases for PC on August 12.

Even if you don’t own one of Valve’s handhelds, it’s worth picking up Marvel’s Spider-Man, whether that’s on PC in a week’s time or on PS5.

It’s one of the best superhero games out there and a must-play for Marvel fans. Set in an open-world New York, it follows Spidey as he tries to balance fighting crime with his personal life.

It originally launched for PS4 in 2018 before the remastered version arrived on PS5 in 2019. The upgraded edition offers improved graphics and a Performance Mode for a smoother experience.

The PC port will be no different, promising all the ray-tracing goodness that your PC can handle. If you’ve got the PC build, you can also enjoy Ultra-wide Monitor support.

Great news for Steam Deck owners. But are there that many yet?