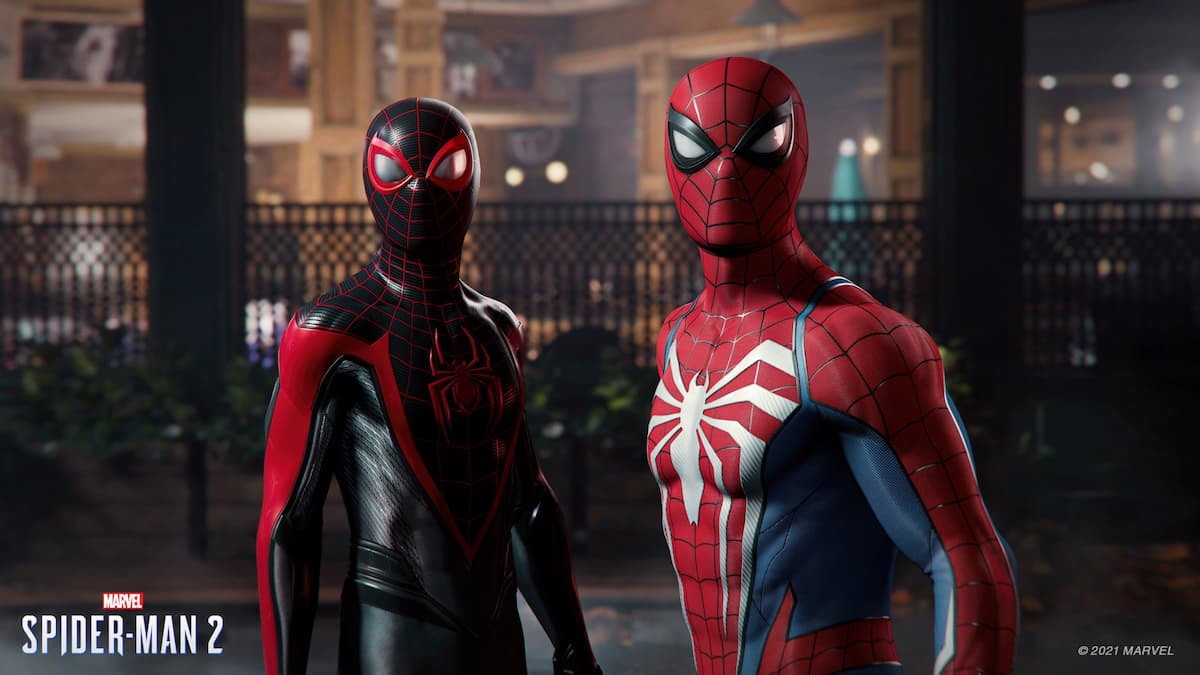 Marvel’s Spider-Man 2 is still on track for 2023, Insomniac Games says

It’s safe to say that after Kratos wipes out the next wave of gods in a few weeks, all eyes will turn to Insomniac Games’ Marvel’s Spider-Man 2.

It’s been one year since Insomniac revealed a sequel was coming which was to be expected after the success of the first game and Miles Morales’ standalone title.

Much like the previous titles, there’s a lot of hype surrounding this one. Players will be seeing Miles and Peter Parker team up to defeat small-time foes like Venom and Kraven the Hunter.

However, since its cinematic debut, we haven’t seen or heard anything whatsoever. Insomniac Games has gone radio silent, which at this point is a tradition for them.

We all know what Insomniac is capable of delivering.

Yet, some fans are starting to feel the pressure.

In case you missed it, next month is a big month for Insomniac Games. Miles Morales’s standalone outing hits PC with all the fancy bells and whistles.

Insomniac tweeted out a little hype GIF to get PC gamers excited. One fan responded with fears of a possible delay which the studio took note of.

Very straightforward and to the point, the studio squashed all doubt that there’s trouble in paradise.

As unbiased as possible, I’m okay with this. With all the games being released, I have no problem waiting for more information on what comes next.

Along with that, it’s Insomniac Games.

This studio has been carrying PlayStation for the greater part of 20 years. Ratchet and Clank, Resistance (pour one out), and now the MVGU are just a few of the titles they’ve put out that have been wildly successful.

Insomniac is like legendary San Antonio Spurs player, Tim Duncan. We know what they’re going to do and what we’re going to get.

However, Devil’s Advocate time. When Marvel’s Spider-Man launched in 2018, Insomniac already had DLC ready to ship that could’ve been in the full game.

At the same time, it’s a little strange that we haven’t seen anything a year after the reveal. However, going back to God of War Ragnarok, we haven’t seen much gameplay from it.

Yet it’ll still smash all expectations.

Marvel’s Spider-Man 2 will be fine. Trust the process.

If you're itching for more Spider-Man 2 news... we don't have any. I appreciate Insomniac Games willingness to say chill out.