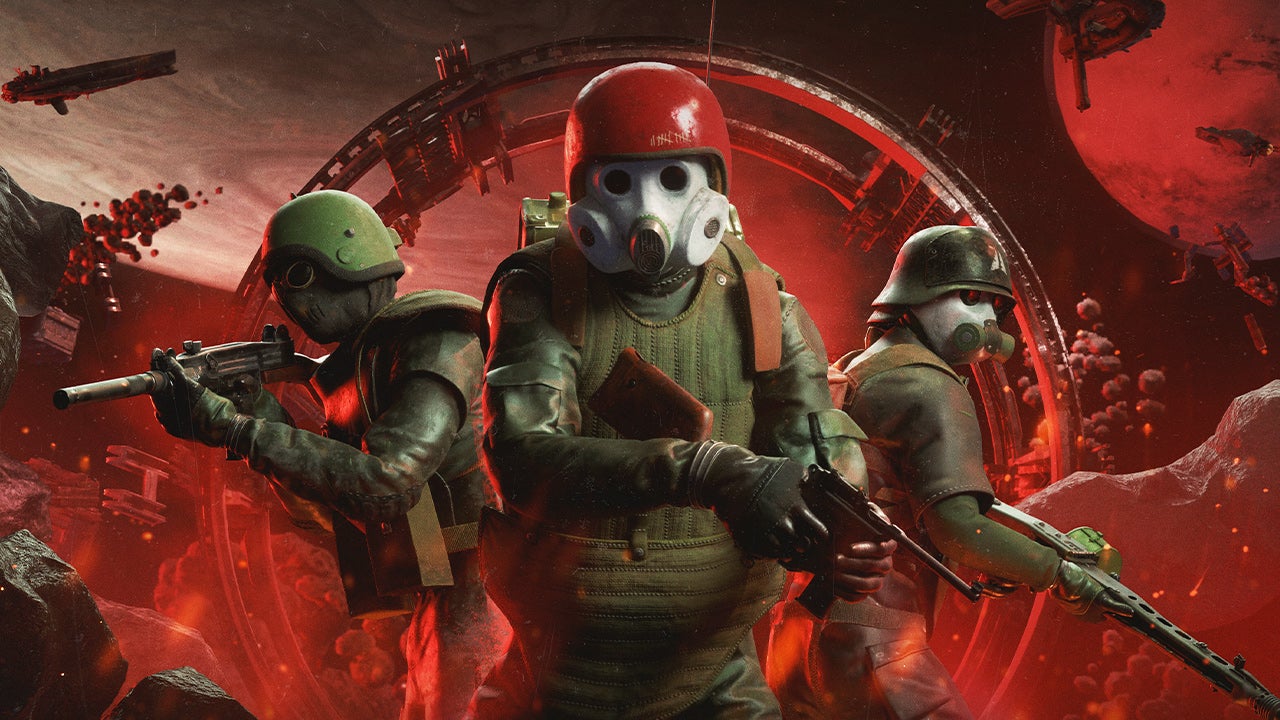 Marauders, an upcoming FPS title from a small studio of veterans, will have its first closed beta in a couple of days. The beta is only available for players who have pre-ordered the game and will run from the 20th to the 25th of July.

The game was announced in March, but it seems like development has been going smoothly. The Alpha was an apparent success, and the Beta has now excited many people.

The PvPvE Multiplayer FPS genre has experienced a boom with BSG’s Escape From Tarkov’s popularity, with no title managing to dethrone it yet.

The Hunt: Showdown fills its distinct niche. The Cycle: Frontier has gotten mixed reception, mostly due to technical issues related to netcode, anticheat and bugs in general. None can reach the heights of BSG’s goliath.

But Marauders is a decent contender.

Out of these three titles, I would describe it as the most similar to Tarkov. You go on raids, loot whatever you can or need, and you extract. You have access to traders and quests, and the Stalker-ish inventory system is ever-present.

Yet, it has some unique aspects. The dieselpunk aesthetic gives Marauders a darker Wolfenstein vibe that works in its favor, not to mention the impressively good-looking space dogfighting.

The shooting looks punchy, and it seems to feature a lot of close-quarter combat in the tight maps they’ve shown. The setting is definitely a strong one; if they can integrate it well, the concept of joining raids through small sections of space combat is quite unique.

If any of these details have convinced you, you can get guaranteed access to the beta by pre-ordering the game on its official website. It costs 29,99€. No release date has been announced and the steam page does not feature a pre-order price yet, so values might change when Marauders hits Valve’s platform.

Let’s see what kind of competition Marauders can bring to a blooming genre.