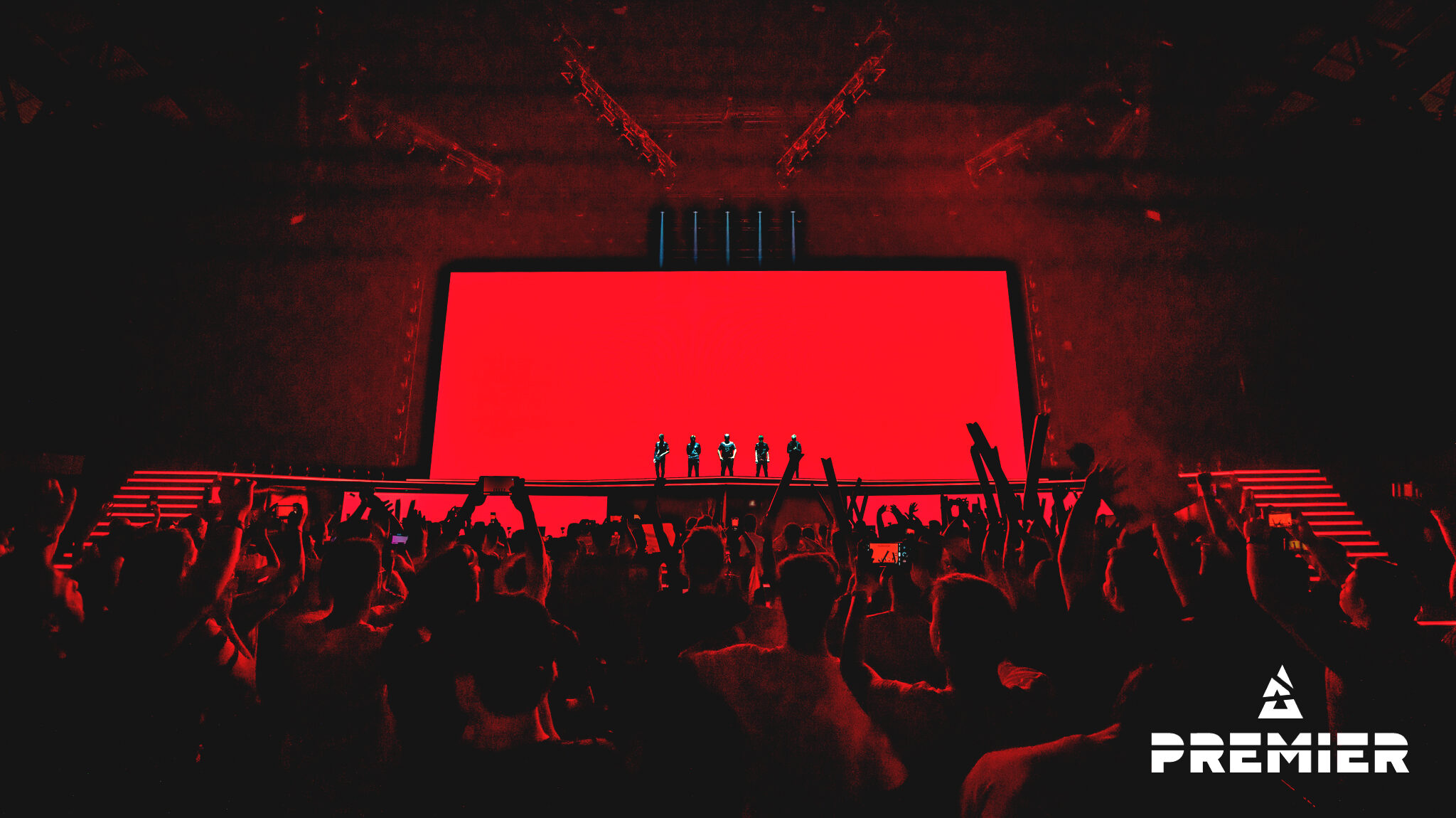 New names on the block

For BLAST, this would be their first opportunity to host a Valve-sanctioned event. Founded in 2016, it’s mostly known for its Premier circuit and Pro Series events.

Over the past years, BLAST has received a lot of praise for its production quality. But hosting a Major would require the organizer to adapt to a larger field of teams. Thus far, their LAN events have only seen eight teams compete. When hosting a Major, this would increase to 24.

In a recent interview with Pley.GG, BLAST’s managing director Charlotte Kenny hinted at the possibility of her company hosting a Major, saying that “BLAST is always interested in hosting a Major.”

Perfect World is mostly known as the Chinese version of CSGO. But the company has hosted several local events. Before COVID halted their LAN events, they held a yearly CSGO Asia Championship, with MOUZ winning the final edition in 2019.

If selected to host a CSGO Major in 2023, Perfect World would host the first Major in Asia, with all Majors thus far being held in Europe or North America.

The upcoming IEM Rio will be the first venture into South America.