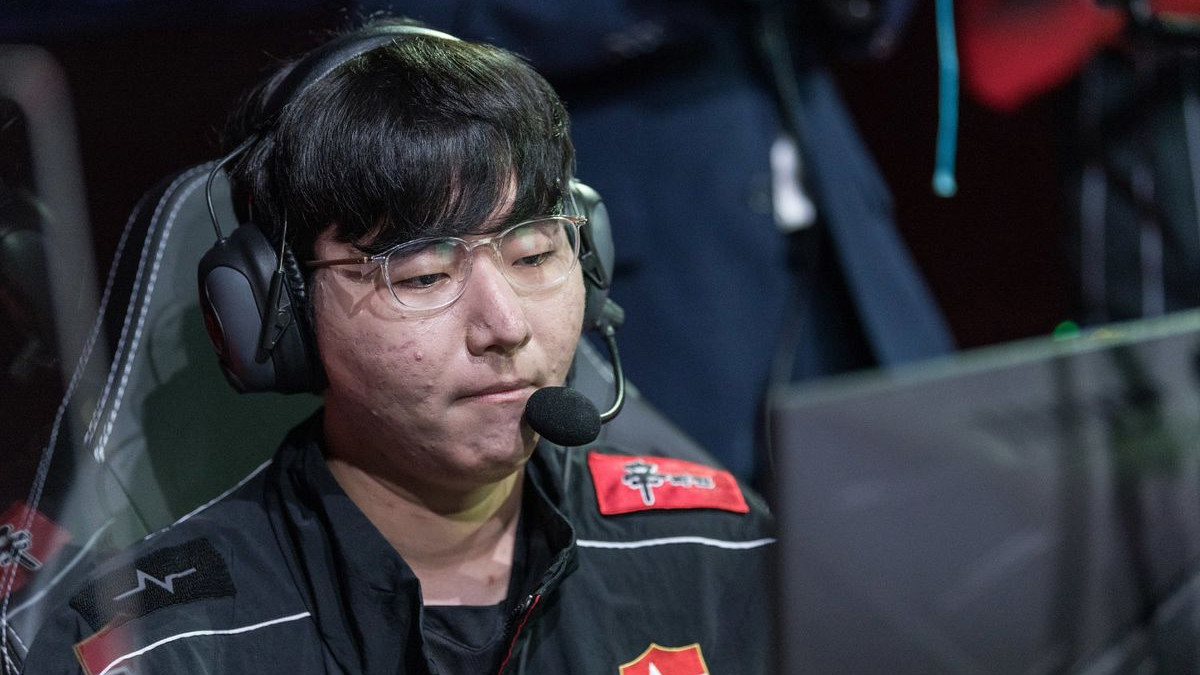 VicLa and Gori among Korean imports headed to the LCS

The LCS offseason has suddenly heated up, bringing the news that several major Korean players are heading to the league as imports in 2023—and that mid laners Kim “Gori” Tae-woo and Lee “VicLa” Dae-kwang are among them.

According to Travis Gafford and other sources, three LCS teams are linked with major Korean imports. Team Liquid is reportedly moving forward with an all-Korean roster. However, the other teams linked with Korean players are more surprising.

FlyQuest, who finished sixth and seventh in the 2022 LCS season, will reportedly add KT Rolster’s Lee “VicLa” Dae-kwang. VicLa is a product of the KT system, spending time with both their LCK and Challengers teams. During the 2022 season, he fought for the starting mid lane spot with Lee “Aria” Ga-eul, earning the job in the Summer split. KT Rolster eventually fell in the first round of the LCK Regional Finals to eventual World Champions DRX.

Surprisingly, the other team linked with a Korean import is Golden Guardians. With long-time LCS mid laner Nicholas “Ablazeolive” Abbott reportedly moving to Immortals, the organization looked outside North America for his replacement, and they have reportedly settled on PSG Talon’s starting mid laner, Gori.

Despite his young age (22), Gori is already something of a journeyman. Indeed, he has gone from playing as Faker’s backup at T1 to starting in the LCK, then in the LPL, to playing in the PCS.

Are more Korean players on the way to the LCS?

Free agency is just days away, but more Korean players may join the LCS as imports in 2023. Reports emerged earlier in the week that LCS teams have submitted offers for former Gen.G AD Carry Park “Ruler” Jae-hyuk. Meanwhile, despite extensive rumor reporting, some holes still remain in LCS lineups. Fans will just have to follow the League of Legends offseason closely to see if their team chooses to make a splash in free agency.