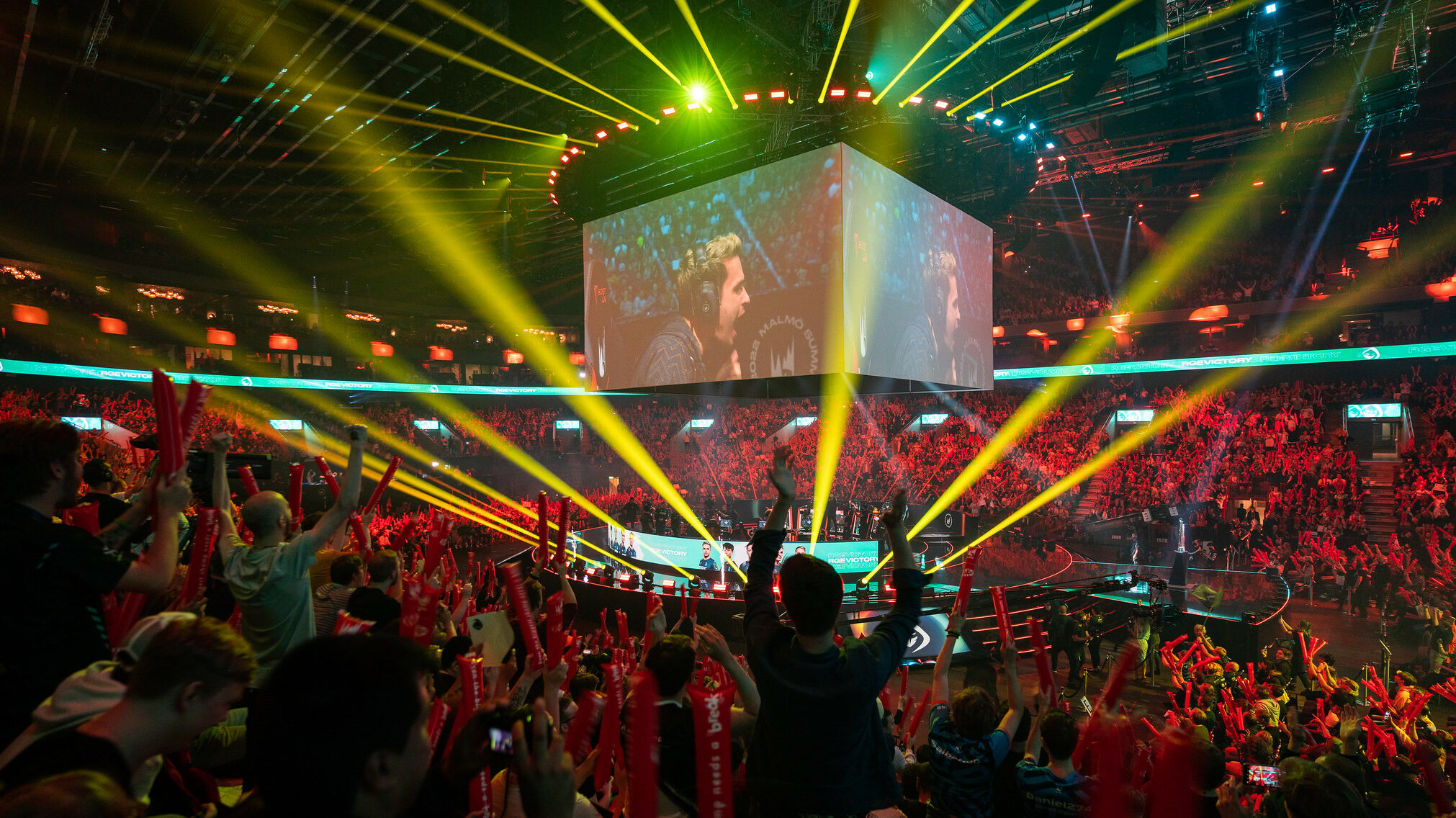 The time between competitive seasons is always exciting, but this year might be extra juicy for LEC fans as significant changes could be coming.

Besides Team Heretics entering the league from next year, with the potential for more, according to rumors, there might also be changes to the format. As if that wasn’t enough, the LEC might also get an expansion at some point in the future.

This was revealed in a recent interview with the Head of Esports for League of Legends in EMEA, Maximillian Schmidt, by French L’Équipe. According to the French news outlet, it seems that changes to the format will be coming from 2023, which will decrease the number of best-of-ones.

LEC format changes seem likely, and an expansion is inevitable

Format changes are something that fans and even professionals have been asking for for a while. The lack of best-of-series seems to be impacting the level of play and, at times, makes games’ outcomes seem a bit random.

If the changes reported by L’Équipe hold, it could mean that the LEC will look very different starting next year. The report states that there has been a meeting with various LEC owners, likely to discuss these changes and make a vote.

Does it mean that we will see an expansion any time soon? Not necessarily, but we do know that it’s something that the leaders of the LEC is somewhat mentally preparing for. Schmidt says that he doesn’t know if an expansion will happen in “three, five, ten, or twenty years,” so it could still be a while.

Schmidt adds that a potential expansion depends on many things, even some that they don’t control. He says that they are “constantly evaluating the possibilities,” and confirmed that a LEC expansion is discussed elsewhere than just in the community.