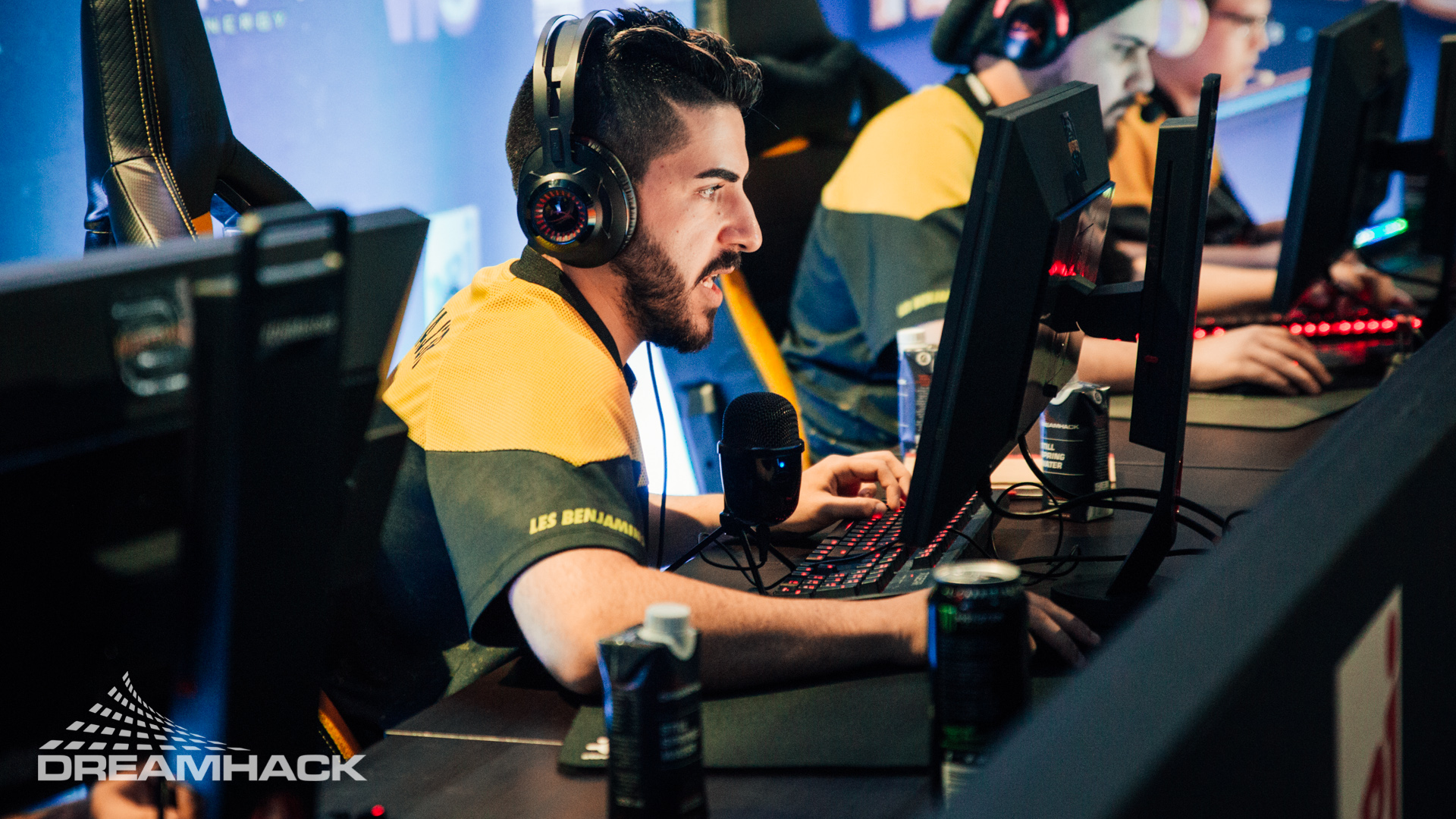 MAJ3R back to captain Eternal Fire

Turkish Counter-Strike cult hero Engin “MAJ3R” Cupeli has rejoined Eternal Fire, just over a month after he left the organization.

MAJ3R has rejoined Eternal Fire to serve once more as the team’s IGL and captain. He only departed the team in October, right after the team’s ESL Pro League Season 16 campaign. At the event, Eternal Fire finished in fifth place in Group D after claiming wins over Movistar Riders and eventual finalists Team Liquid.

Given Liquid’s status and Movistar’s potentially inflated HLTV ranking at the time, the performance was seen as a best-case scenario for the team. Many fans were left surprised when MAJ3R was removed following the event.

It’s believed that Eternal Fire’s decision to remove MAJ3R was more closely related to performances in other events than Pro League. In his stead, Ömer “imoRR” Karataş had taken over in-game leading duties, but he will relinquish those back to MAJ3R in the new lineup.

With Özgür “woxic” Eker also departing recently, MAJ3R may also take up the AWPing role in the team. In the original Turkish superteam, Space Soldiers, MAJ3R operated as the AWP IGL. His doing so in Eternal Fire may negate some of the criticisms surrounding his individual performances.

Alongside his current Eternal Fire teammates İsmailсan “XANTARES” Dörtkardeş and Buğra “Calyx” Arkın, MAJ3R made his name in that Space Soldiers team. Together they made two Majors, ELEAGUE Boston 2018 and FACEIT London 2018.

Upon leaving Space Soldiers, MAJ3R went on to play for LDLC, a French team. Without seeing much success on that roster, he then left to play with Sangal. Later, he moved to VALORANT, hoping to find better luck in Riot’s newer game. When he was released by Eternal Fire in October, MAJ3R said he would consider going back to VALORANT, although it seems his future will now remain in the game in which he made his name.

The Eternal Fire roster is now as follows: