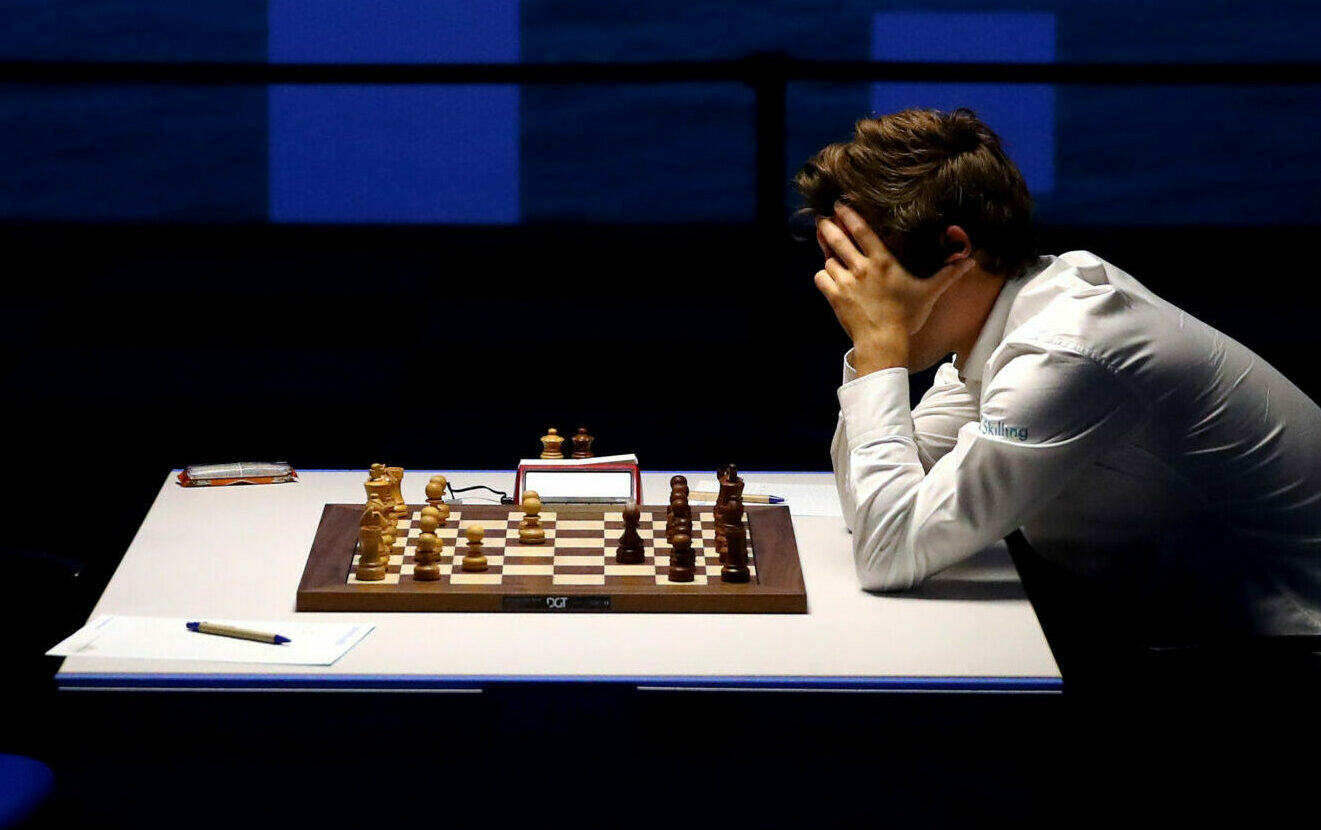 World chess champion Magnus Carlsen has once again hinted at Hans Niemann cheating against him.

Today he has followed up on such a massive feat. He played again against Hans at the Julius Baer Generation Cup, but retired from the game after playing just one move.

This of course added fuel to the fire, as the world champion has not responded to the ominous tweet he put out after withdrawing from the previous tournament. The accusation quickly followed, with prominent stream and chess figure GM Hikaru Nakamura leading the charge against Niemann.

Hans replied, fighting for his innocence, willing to go as far as to play naked live on stage. But Chess.com banned him, later tweeting at Hans that they have sent him evidence so that he could contest the ban.

Magnus Carlsen is trying to end Hans Niemann ‘s career in a way that makes it impossible for HN to defend himself. The burden of proof must lie with the prosecution, otherwise the accused finds himself in a kafkaian nightmare, unfair and unescapable. This is simply not right.

It is important to remember that these are all allegations. Magnus is playing with fire, as he surely knows that his actions enact reactions. Innocent until proven guilty, but it is becoming increasingly hard for Niemann to live by that. What will Magnus do next?