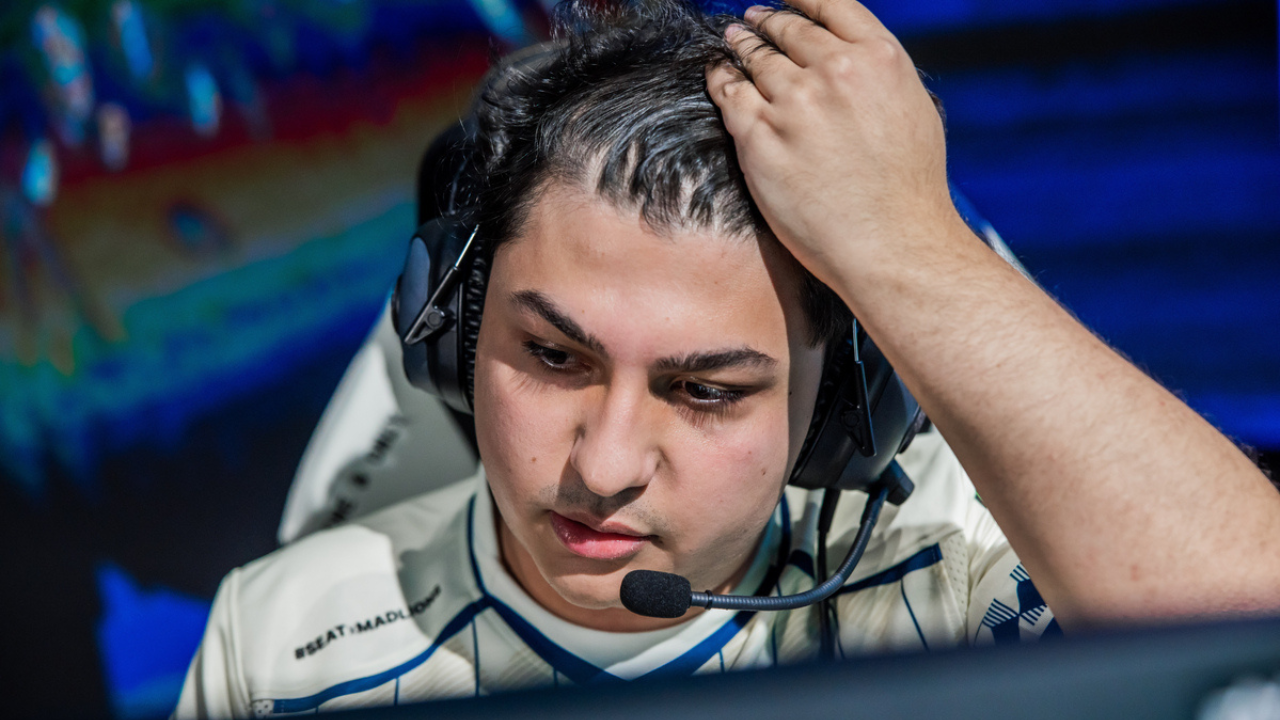 MAD Lions had a very turbulent offseason and have been very busy on the market. After they confirmed Elyoya’s stay throughout 2023, they parted ways with Norman “Kaiser” Kaiser and William “UNF0RGIVEN” Nieminen. Then they assembled a new bot lane by signing Zdravets “Hylissang” Galabov and bringing back Matyáš “Carzzy” Orság after he spent one year in Vitality. Finally, when most people expected MAD to be done with roster changes, Armut is getting replaced by a young Korean rookie.

Chasy joined the X7 esports, a British organization competing in the NLC, in May 2022. The 21-year-old showed promise very early on, as he emerged as one of the best top laners in the league. The former DWG KIA academy player cherishes an aggressive playstyle and is not afraid to pull out carry champions like Jayce, Fiora, Yone, etc.

During his split with X7 esports, Chasy reached the NLC Summer split finals and made an EU masters appearance. However, few people expected he would instantly get picked up by a LEC squad, especially a top team such as MAD Lions. Yet, if there is a team in the LEC that knows how to recognize potential and develop young talent, it is MAD Lions.

Is Armut’s exit truly a surprise?

Armut’s performance level dropped this year compared to 2021, and he was on the receiving end of a lot of criticism. Even during MAD’s resurgence in the Summer split, Armut couldn’t find his championship form from 2021. He was the only MAD member not included in any LEC All-pro team while all his teammates got featured in the first—and that speaks for itself.

On top of that, MAD Lions had a very disappointing Worlds showing as they were stomped by Evil Geniuses. Armut was on thin ice after their performances, and he paid the price.

However, MAD evaluated whether it was worth replacing him because there are no obvious upgrades on the market. The offseason is moving at a rapid pace, and MAD didn’t have many options left. Yet, they must have seen enough upside in Chasy to get rid of Armut.