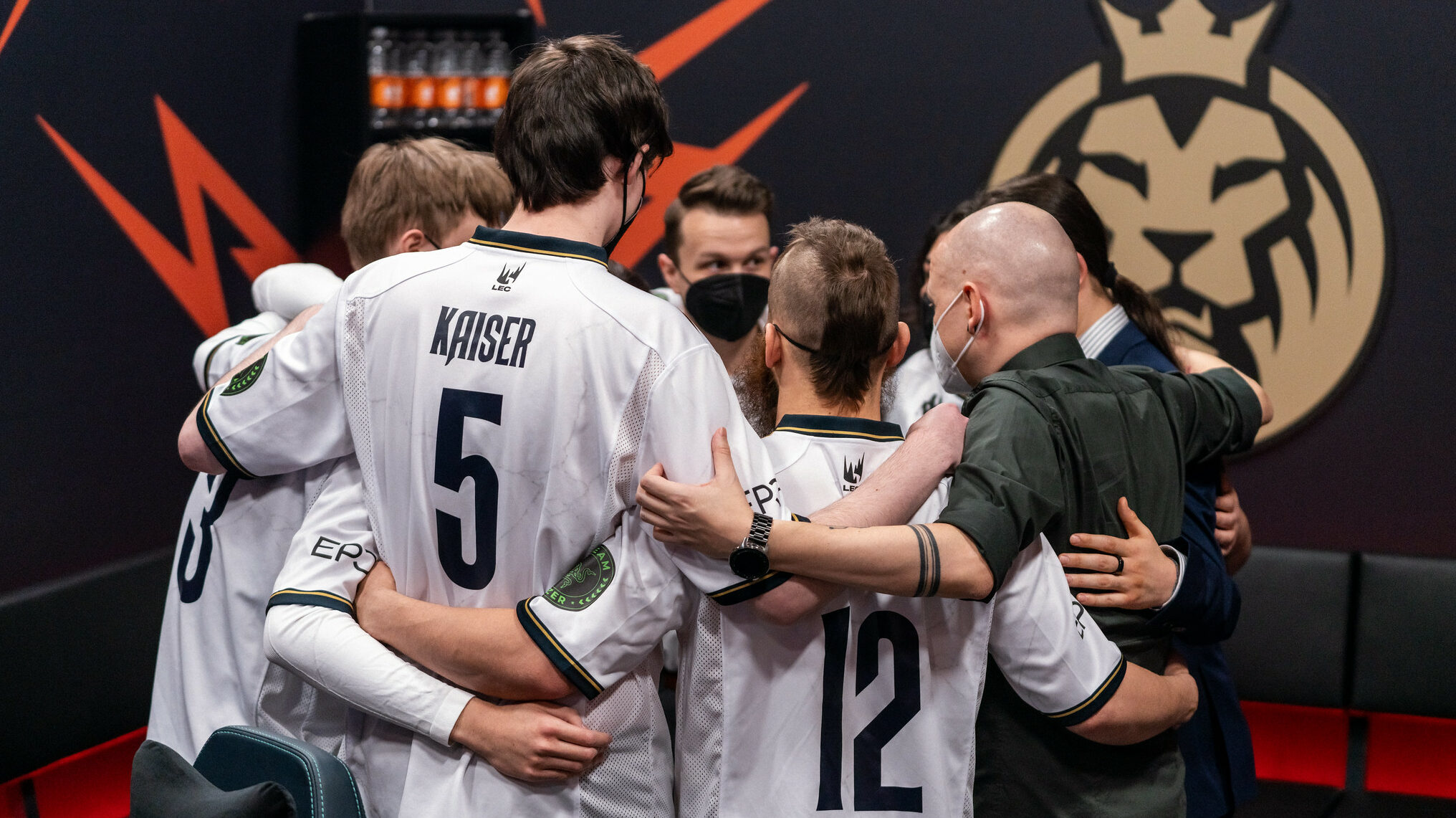 The 2022 LEC Summer Split All-Pro teams have been revealed, and it’s fair to say that MAD Lions will walk away with a big smile.

MAD Lions takes four of the five spots in the 1st All-Pro team this split, with only top laner İrfan “Armut” Tükek missing. MAD Lions has had an excellent rebound this split after a poor spring split. Finishing the regular summer season in second place, it’s no surprise that the MAD Lions players got a good chunk of the votes.

Joining the MAD Lions crew in the 1st All-Pro team is G2 Esports top laner Sergen “Broken Blade” Çelik, who had a phenomenal split. With the rest of G2, Broken Blade had some good showings at the end of the split, where the team secured first seed and a spot at the 2022 World Championship.

The 2nd and 3rd All-Pro teams have more diversity, with representatives from Team Vitality, Rogue, Misfits Gaming, and a single player from Excel in jungler Mark “Markoon” Woensel.

In general, most of the dominant figures in this split are represented, but there is no doubt that it has been close. With several teams being tight in the standings up to the last week, this split has been tough to vote for.

In the end, it is the first and second-place finishers from the regular season that can harvest the most glory.

Was Larssen robbed from the LEC All-Pro team?

In a close split like this one, it would almost be weird if there weren’t some players that felt left out.

At Jaxon, Rogue mid laner Emil “Larssen” Larsson got voted first from all mid laners. In the complete standings, Larssen ended up with 19 points in fifth place of all mid laners. This is one of several indicators of how close this split has been and that not every performing player can make it.

Was Larssen robbed? Jaxon says yes, but in the end, no one could touch the returning star Yasin “Nisqy” Dinçer.

Vitality might not have made playoffs, but they somehow managed to get Alphari to 2nd All-Pro team. Worth?