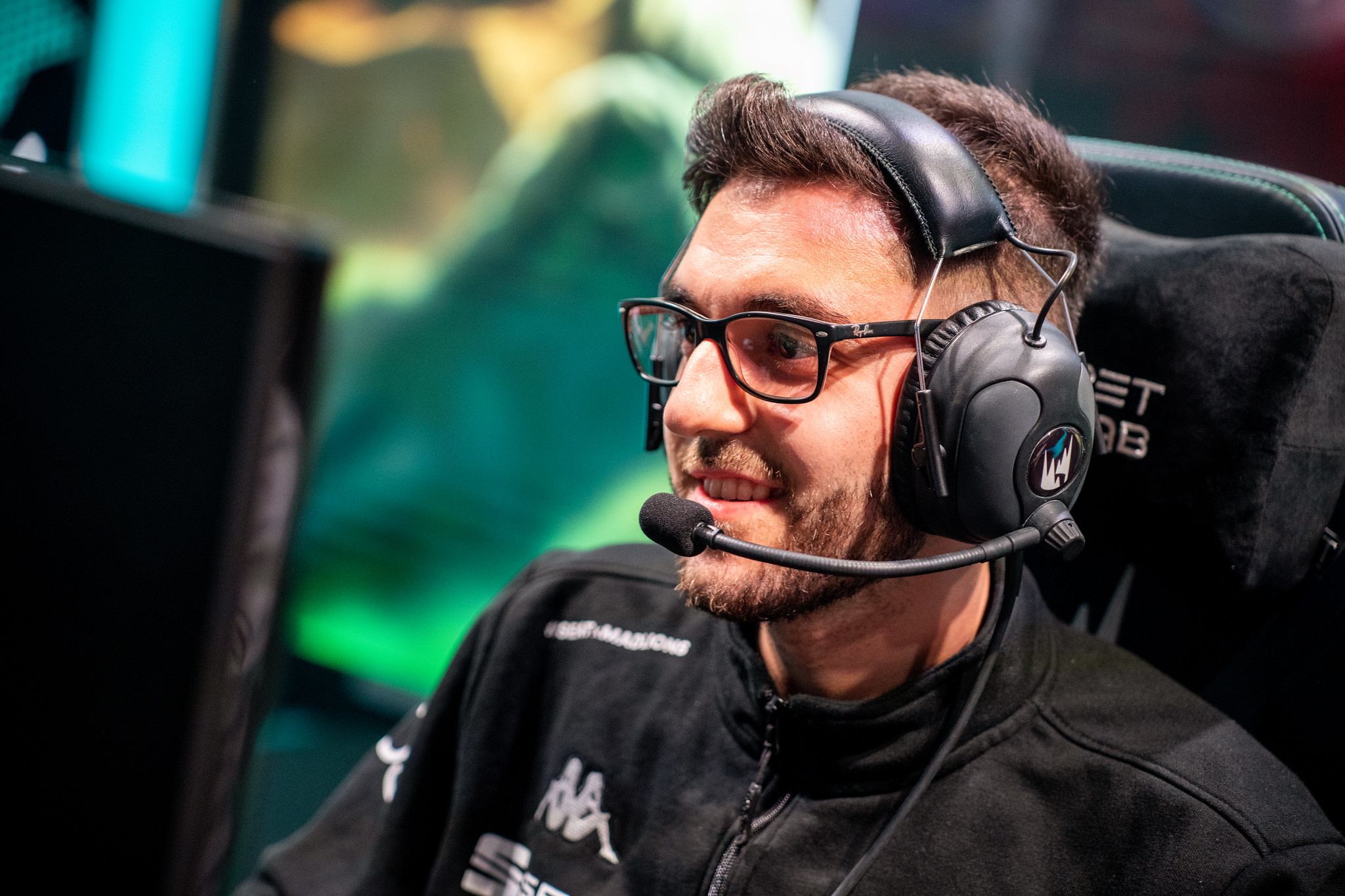 Nisqy’s and MAD Lions’ storyline was too good to beat

After Fnatic moved on from Nisqy, he patiently waited for his opportunity and took a split off for contractual reasons during the first half of 2022. He focused on streaming and engaging with his fans while keeping an eye on the potential opportunities.

As MAD Lions massively flopped in Spring (not even making playoffs), they knocked on his door. Beyond being the logical move, it proved to be a fantastic decision: the player’s roaming playstyle, focused around enabling his teammates, turned their year around.

MAD went from failing to reach playoffs in Spring to potentially securing Worlds without winning a single playoff series (if G2 beats Misfits Gaming on Saturday, Aug. 27). Statistically, Nisqy wasn’t the best performing player at his role in LEC, but his rejuvenation of MAD granted him the MVP.

Although Nisqy’s impact on MAD is undeniable, the storyline was slightly oversold in Jaxon’s opinion. Players like Elyoya and Larssen probably had better individual seasons than Nisqy, but the LEC MVP isn’t always the best player.

LEC producer Renato “Shakarez” Perdigão shared the voting breakdown for the LEC MVP. Besides showing Nisqy’s comfortable win, it revealed a record-breaking 24 players that received at least one vote.

One could see this as the LEC having many excellent and impactful players, but it is likelier to be a product of the absolute fiesta that the LEC Summer split was.

The epilogue of the regular season was extremely fun, and it was entertaining to watch so many teams that close in the standings down the stretch. However, the lack of a standout team (or two) is likely a sign of mediocre gameplay quality overall.

With the regular season behind us, Nisqy will have a chance to prove his 2022 LEC Summer MVP award was deserved when it matters the most. Despite capping a great regular season, MAD Lions aren’t favored to win the split, at least according to bookmakers.

Credit where credit is due! Congratulations on the MVP award, Mr. Nisqy. You were underrated for a long time and finally getting recognition is well deserved.