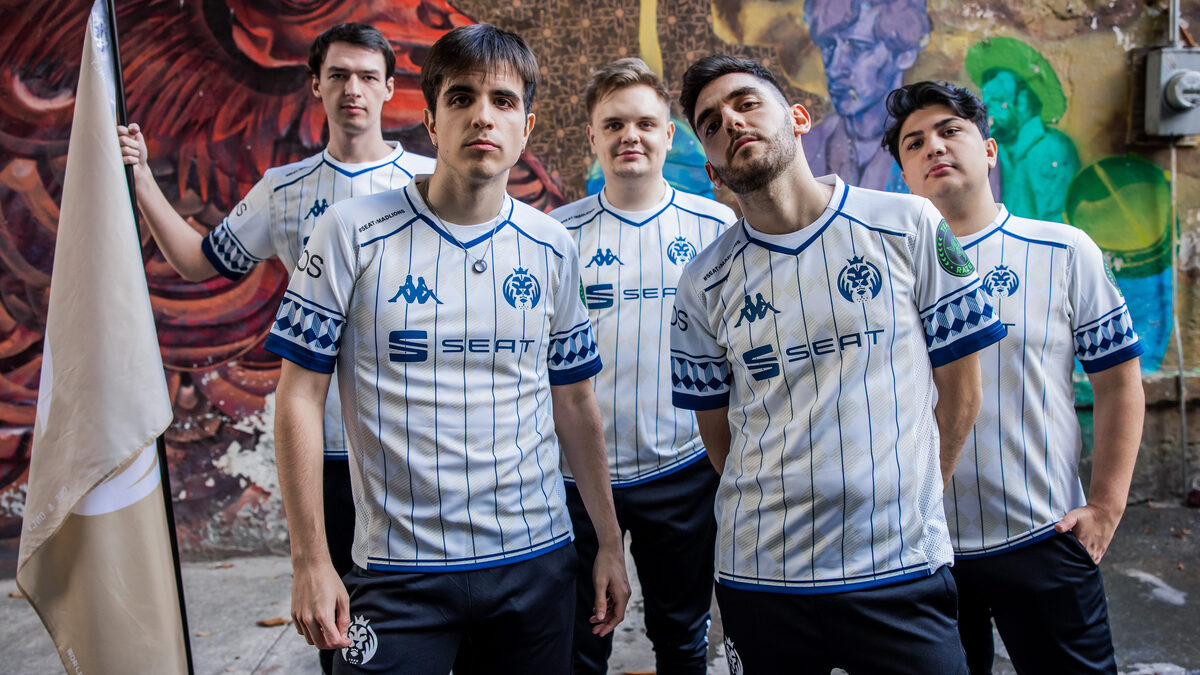 Bo5 win achievment has been unlocked

After 400 days without a bo5 win across all competitions, MAD Lions finally broke the curse at Worlds 2022. In an intense series against PCS representatives Saigon Buffalo, MAD Lions came victorious with a comfortable 3-1 win.

Following the victory, the European representatives secured a clash with Evil Geniuses on October 4, 08:00 PM CEST. For the first time since 2018, there will be a bo5 between EU and NA, and the stakes will be high as the winner goes to the Worlds 2022 Group Stage.

Unfortunately for Saigon Buffalo, they have been eliminated from Worlds 2022. However, the team showed a respectable performance with their unique playstyle and entertaining picks. Despite leaving the tournament, there are only positives to be taken away from the young roster.

MAD Lions have been the only team at Worlds 2022 to pick Bel’Veth. Moreover, the champion is looking more than viable when played by Javier “Elyoya” Prades, and in no time, teams will start banning it. Even though Elyoya already lost once with it versus DRX, Bel’Veth was the game-changer in today’s series.

Following MAD’s victory, Elyoya gave a post-game interview to the broadcast, where he expressed his thoughts on the champion:

“I think the champion is very flexible. It allowed you many creative pathings. It’s also a strong champion to scale around the objectives. It also suits my playstyle and I am really comfortable with it.”

For the first time since 2018, there will be a clash between Europe and North America. The last time around, it didn’t work well for the Worlds 2022 hosts as Fnatic heavily outclassed them at Worlds 2018.

However, this is a new opportunity for North America to redeem itself. Evil Geniuses have had shaky performances at Worlds 2022, but the same goes for MAD Lions. Both teams have room for growth, which makes that bo5 clash even more exciting, and the winner will get more than bragging rights as they go directly to the group stage.

However, MAD Lions’ response didn’t take long, showing confidence in a second bo5 win at Worlds 2022. Elyoya was called upon Laure Valée to answer Kaori’s taunts during the post-game broadcast interview, and he did:

“Kaori, I think there are many many better Turkish players than you, and I will gladly show you that we are the better team. It’s just going to be a quicky.”

MAD Lions will face Evil Geniuses on October 4, at 08:00 PM CEST. For more Worlds coverage, you can check out this link.