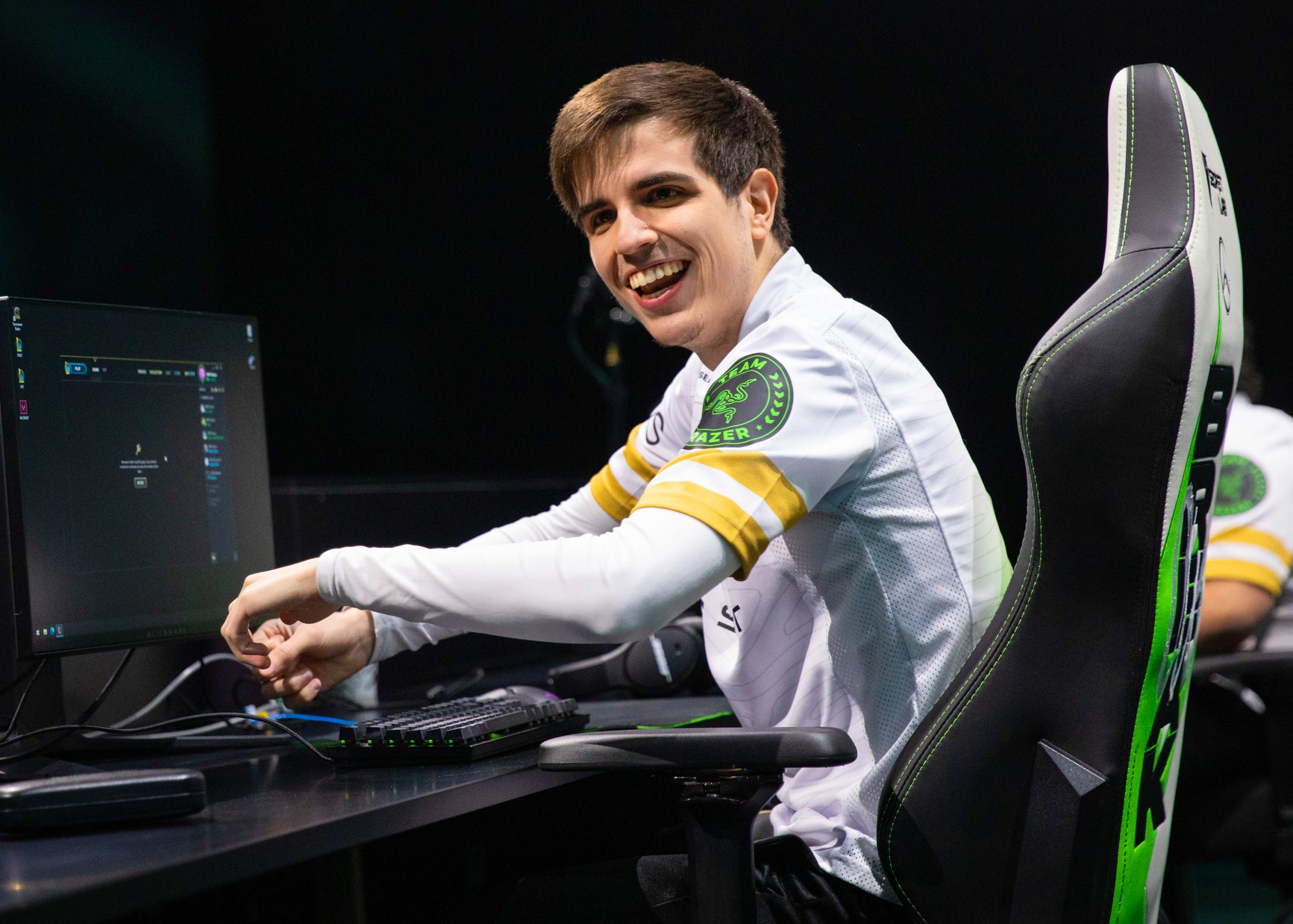 The League of Legends European Championship’s MAD Lions qualified to the 2021 Mid-Season Invitational semifinals upon winning their first game of Day 5 against Royal Never Give Up. In doing so, they have eliminated Cloud9 from the competition and have helped DWG KIA’s bid for the top spot at the Rumble stage.

Despite a rough MSI campaign, rookie jungler Javier "Elyoya" Prades Batalla was RNG’s bane; his ganks and contributions throughout the game (in minion wave management and in skirmishes) proving determinant to the game’s outcome, as illustrated in the game-defining R–Equalizer at the 28:40 mark—one that led to a 5:0 ace.

MAD Lions took control of the game from the early stages as they ambushed Cryin’s Viktor before minions spawned. Fromthere, MAD played around Elyoya’s Rumble and Humanoid’s Lucian, the litany of ensuing skirmishes widening the gap between MAD and RNG throughout the game. By the 21-minute mark, the lead widened to a 11:5 kill score and a 7k gold advantage.

Not to be pushed around, Royal Never Give Up slowed the game’s pace through solid vision control around objectives and in their jungle. However, as the game was on a timer and as MAD reached a critical scaling point, RNG went for a desperate (and eventually disastrous) Baron Nashor attempt. MAD’s ensuing 5:0 ace, Baron Nashor takedown and final push heralded their arrival to the Mid-Season Invitational semifinals.

Following the result, Cloud9 has been eliminated from MSI before playing a single game in Day 5; had they beaten Pentanet.GG the day before, they would still have held a faint chance at qualification.

Instead, the North American team’s misplays at critical points during the event led to yet another disappointing finish for the region—one that has experienced the bracket stages of an international competition only once since 2019.

MAD Lions’ victory over RNG paves the way for DWG KIA to claim the top spot of the Rumble stage unopposed should they prevail against Pentanet.GG. DK’s loss would instead push RNG to the top spot as they hold a losing 0:2 record against them.