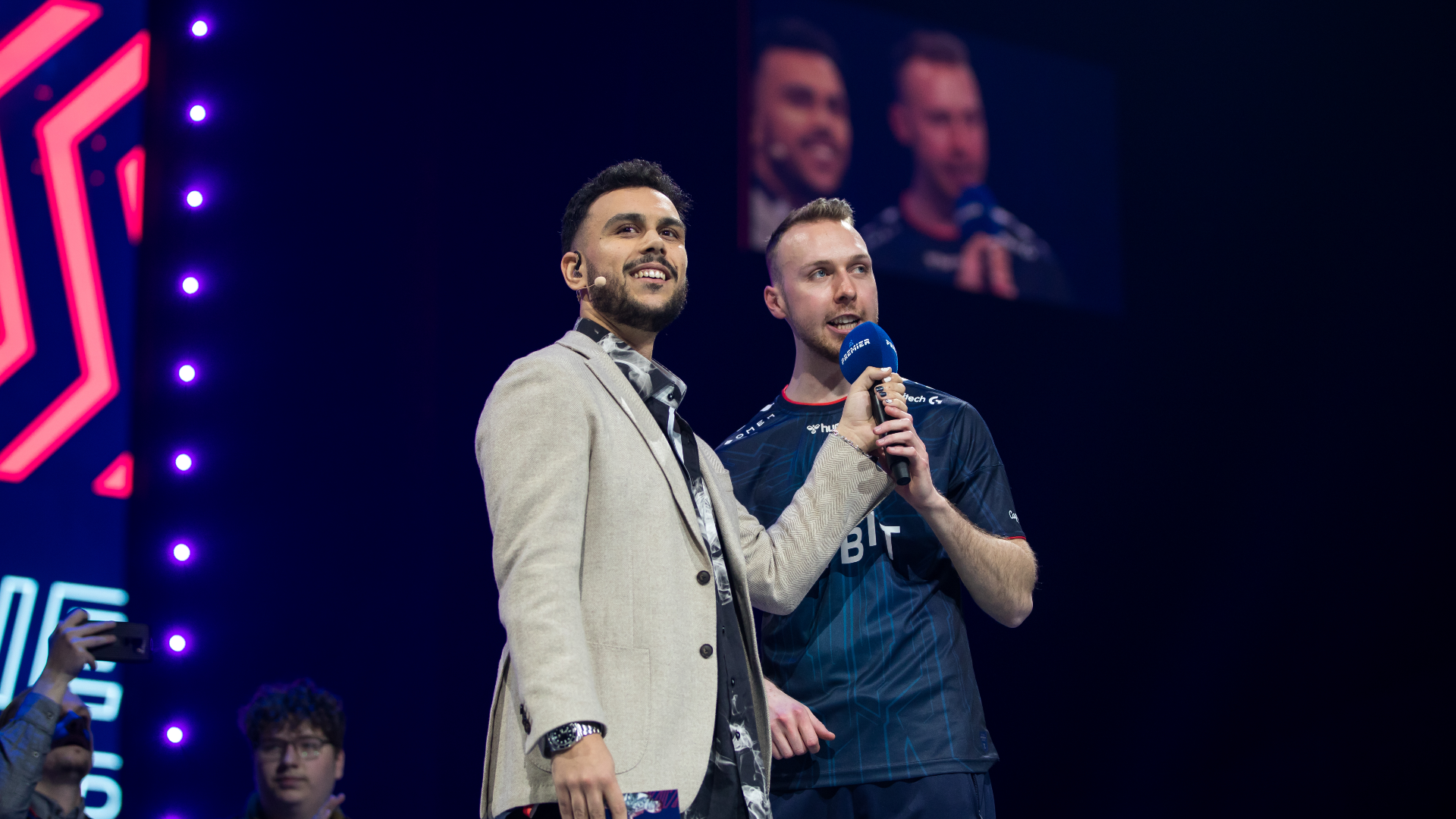 With IEM Rio 2022 set to kick off on Monday, ESL has announced the pool of talent that will be on our screens for the tournament duration.

The list of talent features a host of familiar faces, as well as the welcome return of others. There are also talent members making their Major debuts at IEM Rio 2022.

The most noteworthy member of the talent pool is Machine, who makes his return to tier-one CSGO after taking a break for ESL Pro League. His return is most welcome given that he and SPUNJ had formed such a formidable casting duo over the last couple of years.

Another returning member of the talent pool is Sjokz. The Belgian is most well known for her time working in League of Legends. While she was a desk host at PGL Antwerp earlier on in the year, she will be a sideline host and interviewer this time around.

Making his Major debut is Allan Hender, who is enjoying a fast-growing reputation as an analyst in tier-one Counter-Strike. Thorin very much enjoyed the announcement of the former Endpoint coach, after he had previously hired the Brit for Flashpoint 2.

For the hometown fans, another former coach will be on the analyst roster for their enjoyment. Brazilian coaching legend peacemaker will feature on the desk in the analyst role, a role he has not filled since ESL Pro League Season 4 in 2016.

Finally, because there wouldn’t be a Major without him, is Anders. The legendary caster is listed rather confusingly as ‘The Architect’. Fortunately, ESL did clarify what this actually means in a later tweet. Anders will be providing ‘in-depth play analysis’ using his Skybox platform.