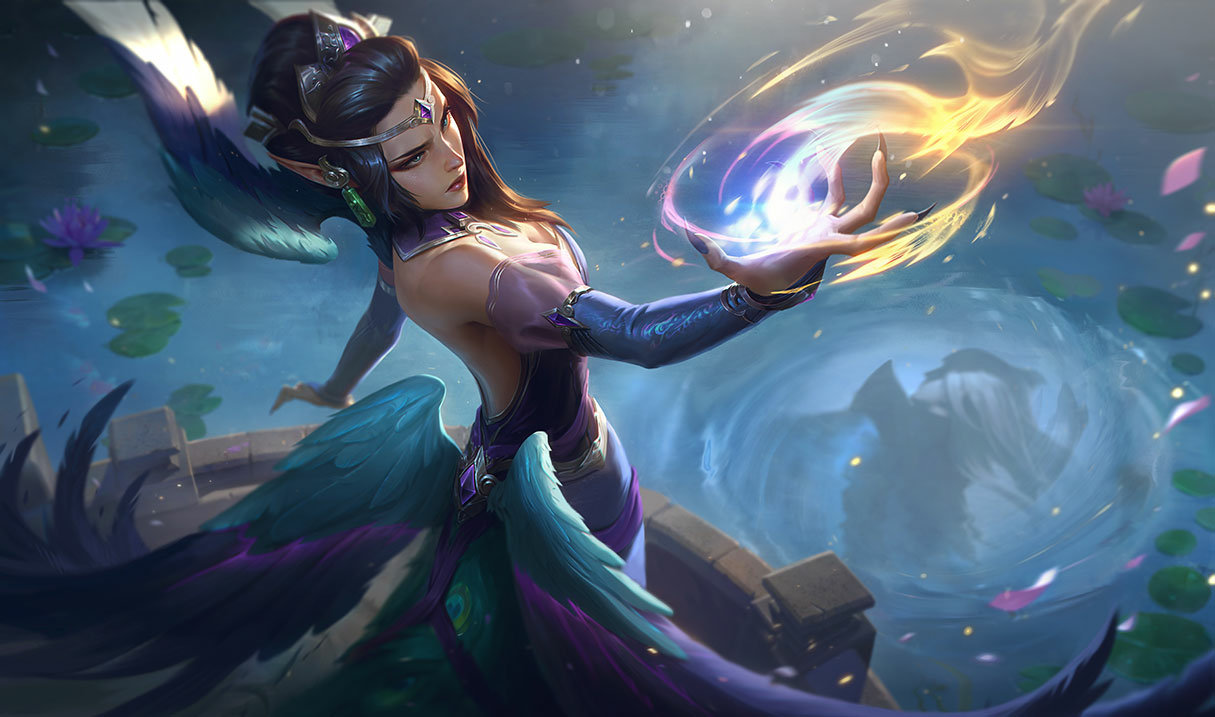 First massive piece of news is that DamWon Kia are kicking off MSI on Thursday by taking on NA's offering, Cloud9. That's a super exciting match-up, with the current world champions taking on Perkz' Cloud9, which still sounds weird - meaning we get to see Perkz vs Showmaker, Blaber vs Canyon and... Fudge vs Khan. Time to prove that you don't suck, just as Perkz requested, Fudgey boy.

Reports suggest that Selfmade and Bwipo might have turned down contracts to stay at FNATIC. While there's still time for them to test the waters elsewhere and come back to FNATIC, Bwipo at least seems pretty keen on leaving, citing his own poor performance as the reason. SMM, as ever, is an enigma. FNATIC might be on the lookout for some new rookies, or splashing the cash this summer - there were already rumours that Nisqy might be on the way out, too.

Some people think Bwipo might be joining the LEC broadcast full time, as Ender has just left the team. He looks to be going back to America, and trying to find a home on the VALORANT broadcast team.