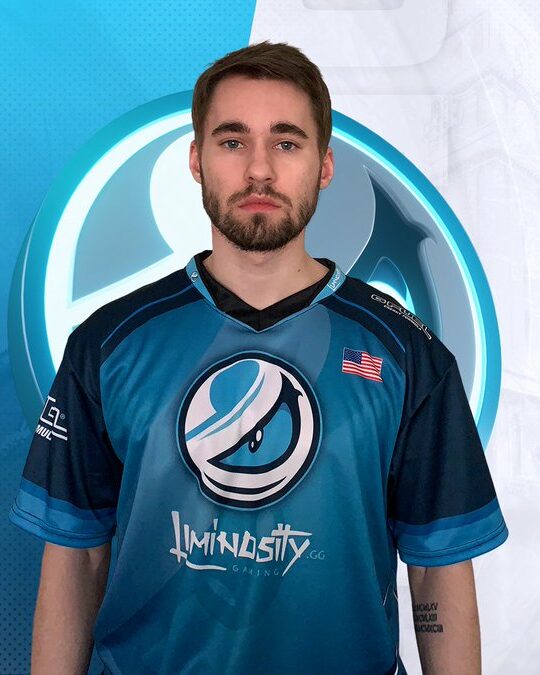 Stellar, the in-game leader for Luminosity's Valorant roster, announced that he was released from his contract on August 25, less than a year after he joined the organization.

Luminosity made the NA Challengers playoffs, but was one of the first teams to depart after back-to-back losses to XSET and FaZe Clan.

The move doesn't come as too much of a surprise, as teams like Luminosity try to make roster changes that will put them in contention with competitors like Envy, 100 Thieves, Sentinels, and XSET - the clear top of the heap in NA Valorant.

Hey guys! After ~1 year I have been officially released from @Luminosity. I would like to thank them for everything they've provided throughout that time. I am now a F/A and actively looking for a team to play with! I mainly play smokes/sentinel and have a lot of IGL exp.