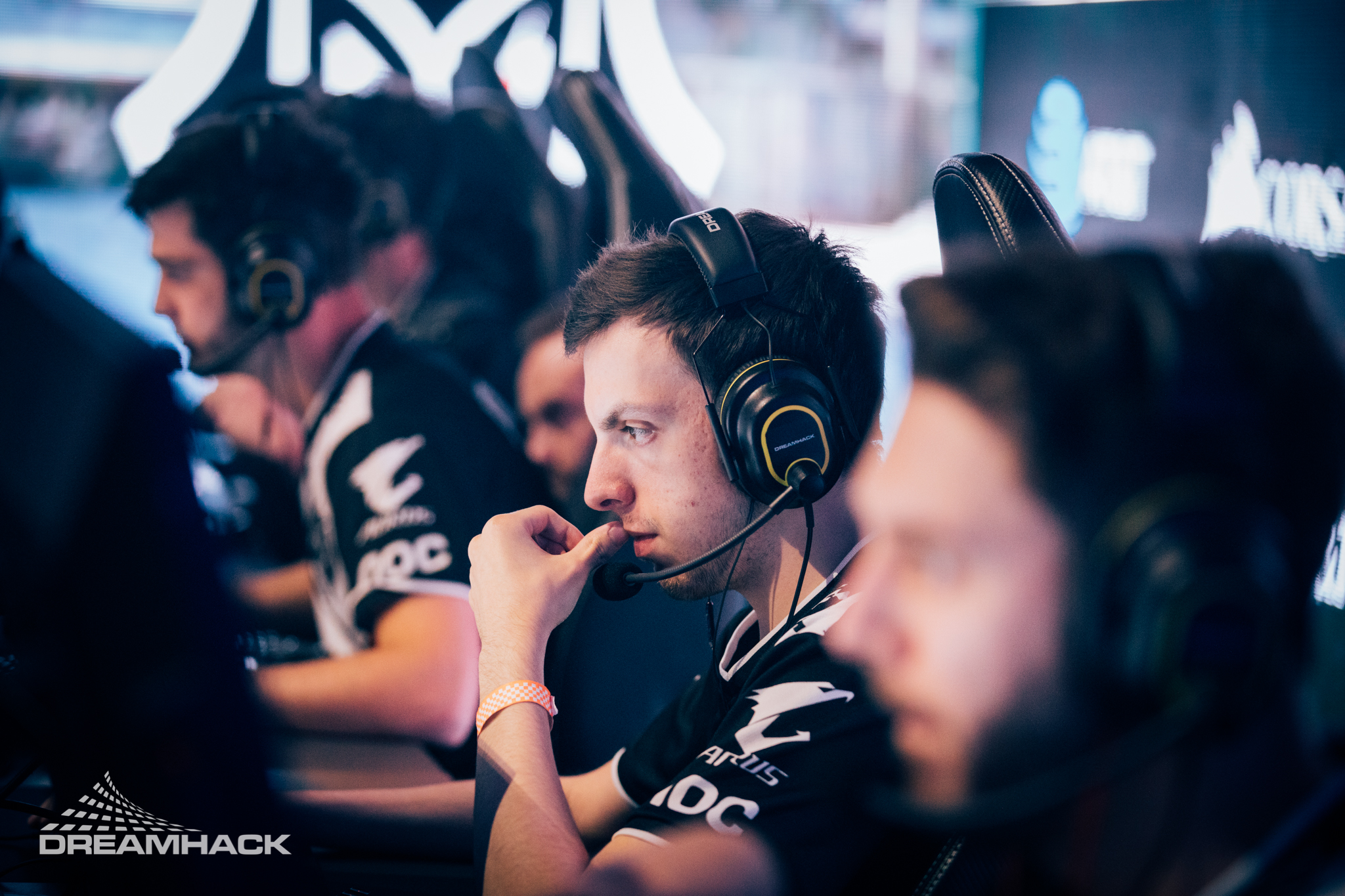 Lucas “Lucky” Chastang has been benched by HEET Gaming, the organization has announced on its website.

The former G2 player has played for HEET since January and recently helped them qualify for ESL Pro League Season 16, a tournament of unprecedented scale for the Belgian organization.

“Of course, it was a big step and not an easy one, as with this change we were afraid to influence the team spirit that the boys built over the months. Benching Lucky is a really tough decision, but one that I think needs to be made at this time. Lucky showed good progress and development as a player but for the direction and pace we are going for, we need a change. We are really grateful to Lucky for bringing the team to the level they are at today”

In his time on HEET, Lucky also won the Elisa Invitational Spring 2022, beating Bad News Eagles in the final.

He is reported to be being replaced by another former G2 player, Audric “JACKZ” Jug. JACKZ was recently benched by G2 after a disappointing first half of 2022.

JACKZ would bring plenty of Tier 1 experience to the side after spending 4 years at the top with G2.