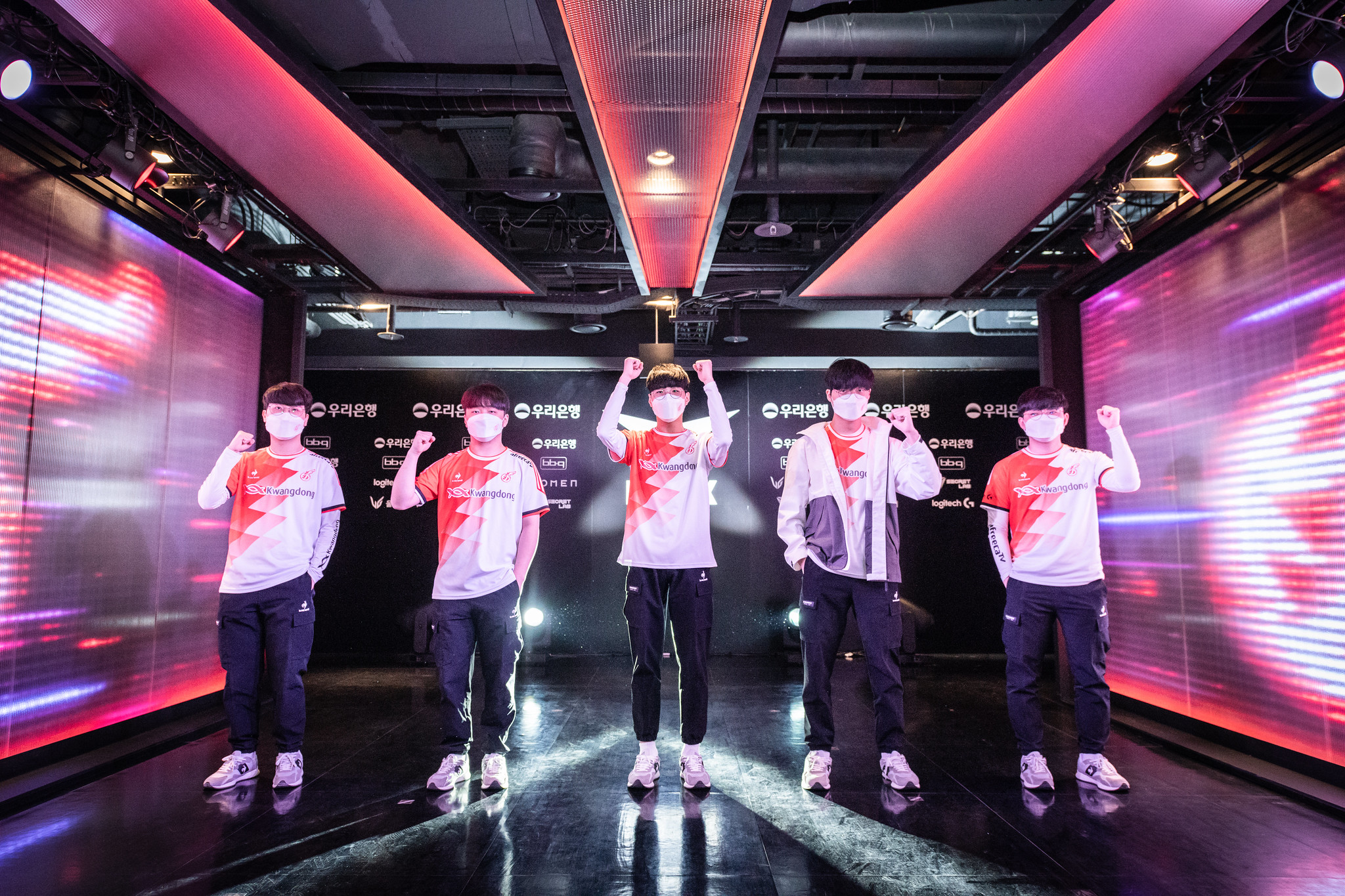 Insanity became reality as sixth-place Kwangdong Freecs eliminated third-place DRX from the LCK spring playoffs in a nail-biting 3-2 series. It could have gone either way, but Teddy took over in the final stages of Game 5.

Seriously, look at him! From satisfaction at DRX’s correct macro call to Lost Speech.

If that was not enough, as both teams jostled around Baron Nashor, Teddy scored a crucial kill and turned the teamfight around at the expense of his life. By the time DRX killed his Jinx, the damage was done.

Amid occasional misplays, both teams impressed in their performances and macro play, and the games came to final teamfights frequently.

In the end, LS’s lost speech moment was the best summary we could possibly find for that up-and-down game.