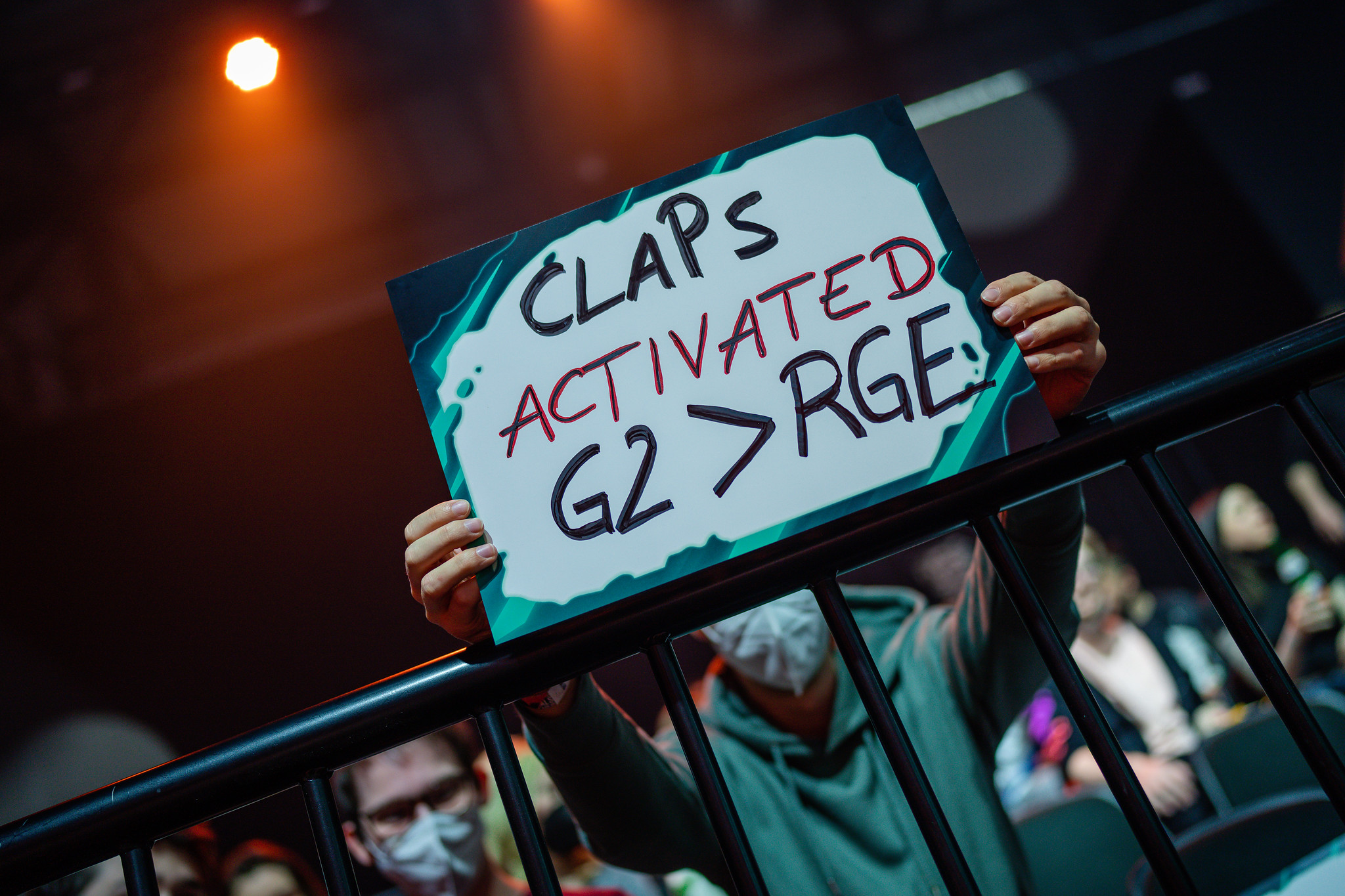 After falling to the lower bracket in the first round of the playoffs, G2 Esports have swept Rogue 3-0 to win their ninth overall LEC trophy on April 10, 2022.

Since falling to Fnatic 3-1 in the upper bracket, G2 have swept all opponents 3-0: Team Vitality, Misfits Gaming, Fnatic, and Rogue have fallen to an otherworldly G2. In doing so, they ended their one-year title draught, with former head coach Fabian "GrabbZ" Lohmann's approval.

We were the problem, congratulationd @G2esports

In the finals, mid laner Rasmus “caPs” Winther and jungler Marcin “Jankos” Jankowski were fully unleashed in the finals as they ruled over the early game in Games 1 and 2, and as they mounted G2’s comeback in Game 3.

Caps received 2022 LEC Spring Split MVP honors as his Ahri heavily influenced the finals’ drafts: in Game 1, his Mejai stacks reached 25 as he finished the game with a 8/0/4 KDA score. As the Ahri ban proved ineffective for Rogue in Game 2, she reappeared in style and finished 11/3/7.

Although Rogue contended throughout the series, they were unable to solve the problems that G2 Esports hurled at them. In Game 1, Caps’s Ahri snowballed to oblivion and singlehandedly decided the game. Although Game 2 went down to better drafting from G2, Game 3 spiralled out of control as Targamas’s Pyke scored kill after kill in teamfights.

G2’s victory is the 12th in a row after they fell to the lower bracket. Of the series that they have played, Team Vitality came the closest to defeating them, but key blunders undid them. The Rogue series looked similar, but Misfits Gaming and Fnatic offered little resistance against this: