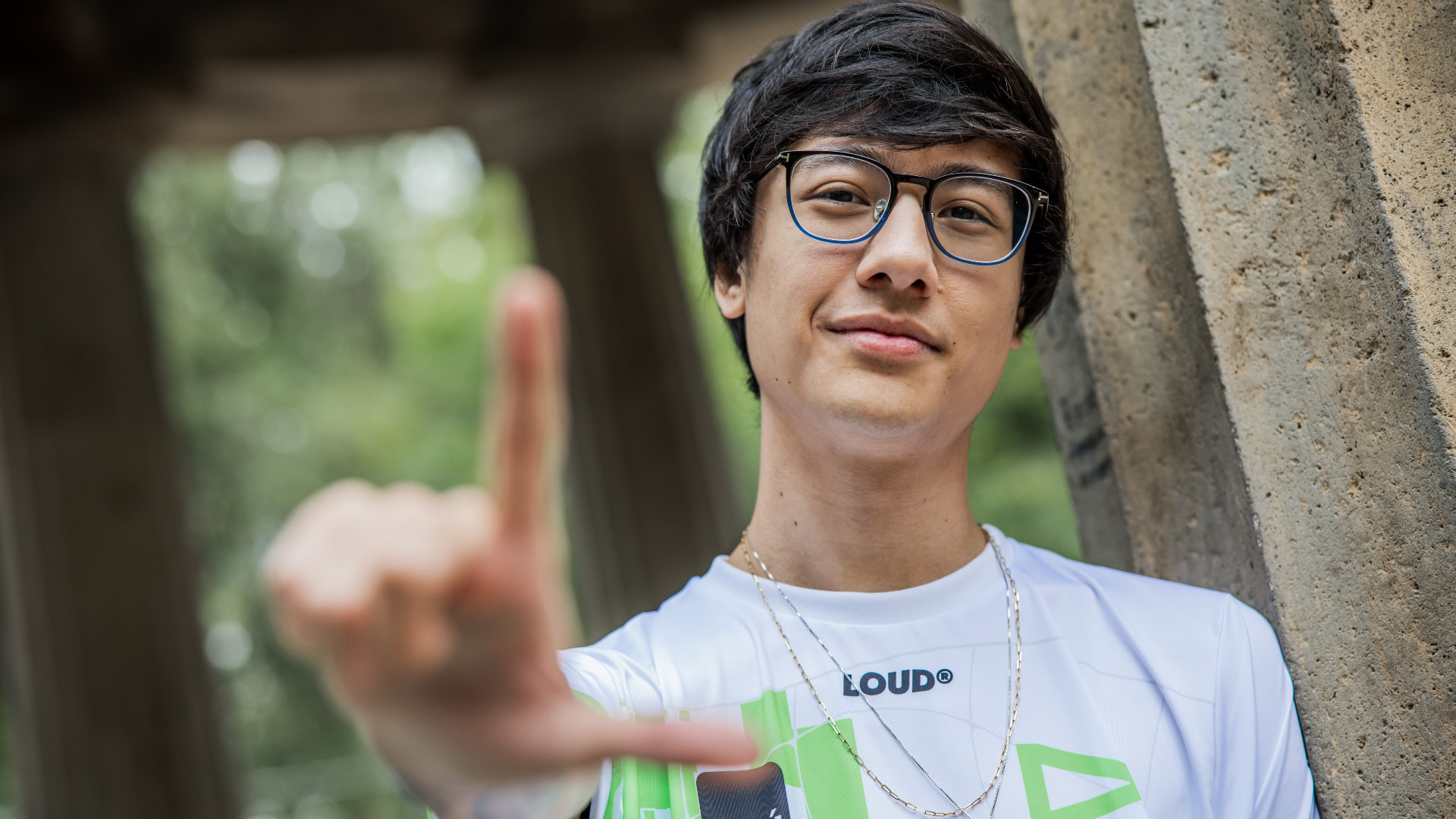 LOUD TinOwns at Worlds 2022: This is a new era for Brazil

LOUD was unable to overcome DetonatioN FocusMe and left Worlds 2022 following a 3-1 loss to the Japanese team in the Play-In elimination round. Despite the loss, midlaner Thiago “TinOwns” Sartori spoke to Jaxon about his return to Worlds, the impact on the Brazilian scene, and LOUD’s fanbase.

Although many pictures showed the LOUD players in tears after losing to DFM and being eliminated from Worlds 2022, TinOwns could still find a smile or two as he spoke with Jaxon.

“It’s very disappointing that we weren’t able to go further,” TinOwns said, “but I am happy that we were able to play here. I feel like I made it with the right team and coming to Worlds is the thing I have always been working towards.”

Worlds 2022 marked the culmination of an eight-year journey for TinOwns. He debuted on the international stage with KaBuM! e-Sports at Worlds 2014, winning just one (albeit tournament-changing) game. After a multi-year stint with paiN Gaming, he joined the upstart LOUD ahead of 2022. The boys in white and green made monumental strides for the region but the success seems muted in the moment as TinOwns smiles at the camera, blinking back tears.

LOUD set a new benchmark for Brazilian success at Worlds with four total wins and a winning record in a Play-In group. They were also the only team to beat eventual Group A winners, Fnatic.

“We are a region people sometimes forget about,” TinOwns began, “but I hope people see how we performed here and think about Brazil differently. And I hope other teams in Brazil have watched us and are inspired because we have shown that we can have success at Worlds. I think Brazil will keep growing and getting better. I think this is a new era for CBLOL and Brazil.”

A LOUD shout-out to the fans

Before leaving to rejoin his teammates, TinOwns had one final message to the vocal fanbase who had supported LOUD throughout the tournament.

“I can’t help but be very grateful for everybody who has been supporting us, and not just on the domestic level because we know that the LOUD fans wherever they are will always be there for us,” he said. “But also to the people here in Mexico who have been giving us their support, and screaming for us, and just giving us hope. I am just so grateful for everyone who has been supporting us but also dreaming with us. It is unfortunate that we couldn’t deliver the next step but all the support that the fans do is just really really meaningful to us.”

While LOUD’s journey ends, we hope it is not too long before we see them make their vocal return to the international stage.