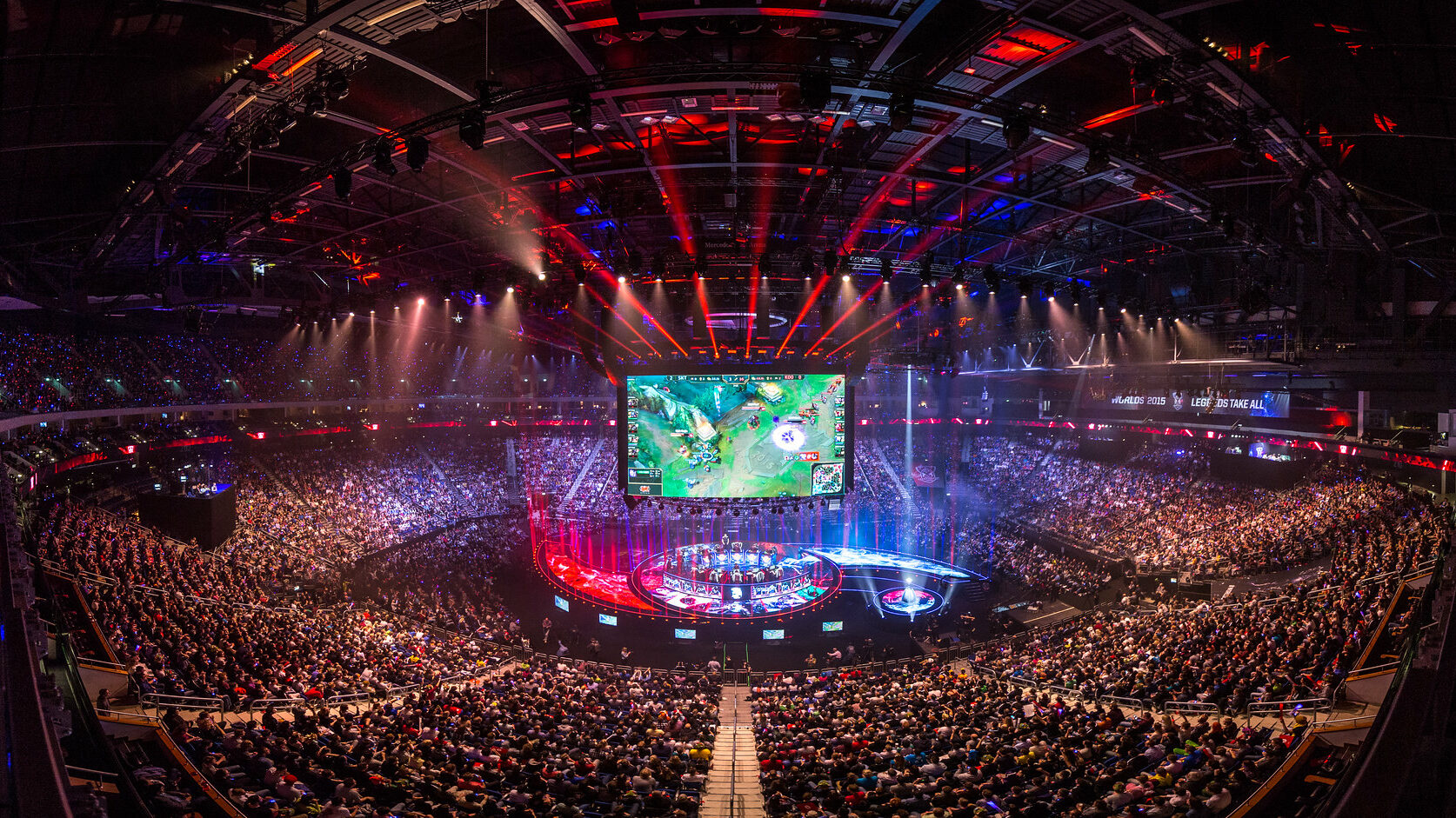 Canada will not host the upcoming 2022 League of Legends World Championship semifinals, as Riot Games has just announced a new location for the matches: Atlanta, GA.

Initially planned in Toronto, Canada, Riot Games addressed the change in their official announcement. The location had to change “due to COVID-19 impacting the viability of securing multi-entry visas to the U.S.”

This is a major setback for Canadian fans especially, who have been looking forward to hosting the best that professional League of Legends has to offer. Although the LCS has visited Canada before, the 2022 Worlds semifinals would have been the first international LoL event in the country.

One thing will not change: Riot will stick to the original plan of having Worlds 2022 span across four different cities.

“We are committed to upholding our tradition of a multi-city Worlds tour despite the challenges presented by the pandemic,” Global Head of LoL Esports Naz Aletaha said. “This news is no doubt disappointing to our fans and partners in Canada, and we want to sincerely thank Toronto, Scotiabank Arena.”

Chinese and Vietnamese teams would have struggled to make it to Toronto, but after the move to Atlanta, the teams will only have one visa to worry about.

Here is the city schedule for Worlds 2022

With these new changes, LoL Worlds 2022’s city schedule looks a little different. The event will still visit four cities, but Canada is no longer involved.

Worlds 2022 will kick off later this year. Until then, professional teams from all regions will be fighting hard this summer to secure one of the coveted spots.