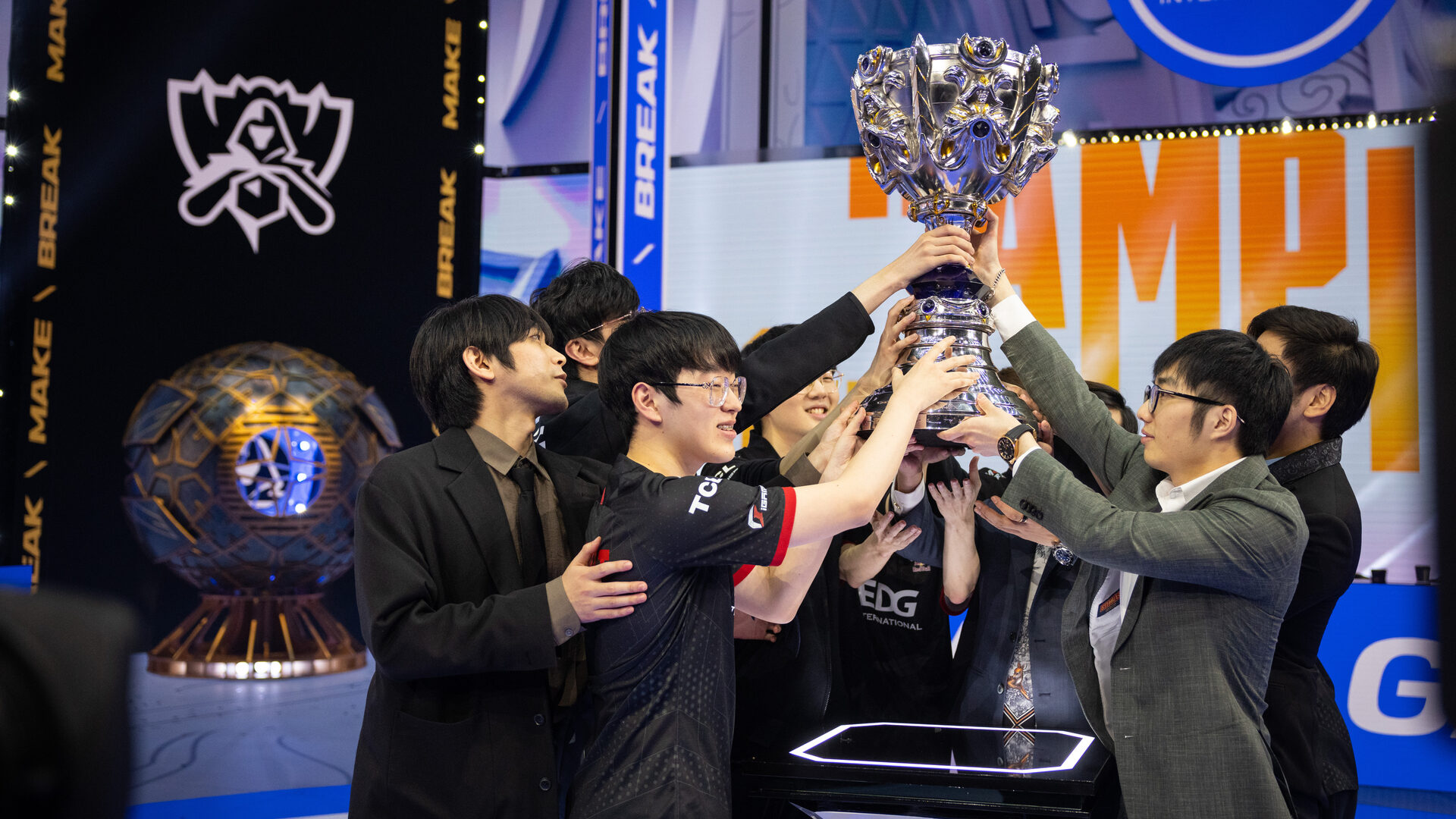 League of Legends esports viewers have asked for double-elimination bracket formats at the Mid-Season Invitational and the World Championship for years, but they have not received them.

Meanwhile, in its second year of existence, VALORANT’s upcoming VCT Masters will feature that bracket format. The League of Legends subreddit noticed it, and chatter inevitably ensued. But what is in it?

Although fans on Reddit and other communities have asked for double elimination for a while, nothing has turned up on that front. Previously, Riot Games cited scheduling as an issue, as Worlds supports 24 teams from across the world—and we aren’t talking about the competition’s nebulous format.

As is, although the event lasts for a month, the semifinals and finals often have long waits, leaving room for more best-of-fives to appear there. That is already the case in the LEC, LCS, and LPL. In the LPL’s case, the loser’s bracket only applies during the semifinals, and Worlds could copy that.

Nevertheless, Riot Games voiced that they were ‘considering it.’ Global head of esports, John Needham, noted during the 2021 World Championship finals media event that Riot Games wants to deliver ‘the most’ exciting competition, “one that’s great for our fans to view, super exciting for the teams to participate in.”

Why are people asking for double-elimination brackets in LoL esports?

To put it shortly: League of Legends fans love a good comeback story—and they are frequent occurrences across all regions. In the 2022 spring split, the LCS’s Evil Geniuses and the LEC’s G2 Esports rampaged through their competition after falling to the lower bracket.

Furthermore, teams would be able to show their standing. Instead of dropping out of the competition in the quarterfinals, teams would instead prove that they were better than everyone else—but that their group draw was particularly tense.

In fact, double elimination bracket was the star of an old League of Legends competition that featured it, the IGN ProLeague 5. For European LoL fans, that’s where Martin “Rekkles” Larsson’s legend was born.

Is Riot Games testing the waters in VALORANT?

However, VALORANT’s playoffs are mostly best-of-3s, with the finals being the best-of-five main headliners. VALORANT games are comparable in length, but tactical pauses can lengthen durations.

As such, with comparable series durations, it does serve as a testing ground of sorts for future League of Legends competition.

Take notes, G2. Don't do the same thing you did in 2020: there are no lower brackets at Worlds to save your playoff runs.