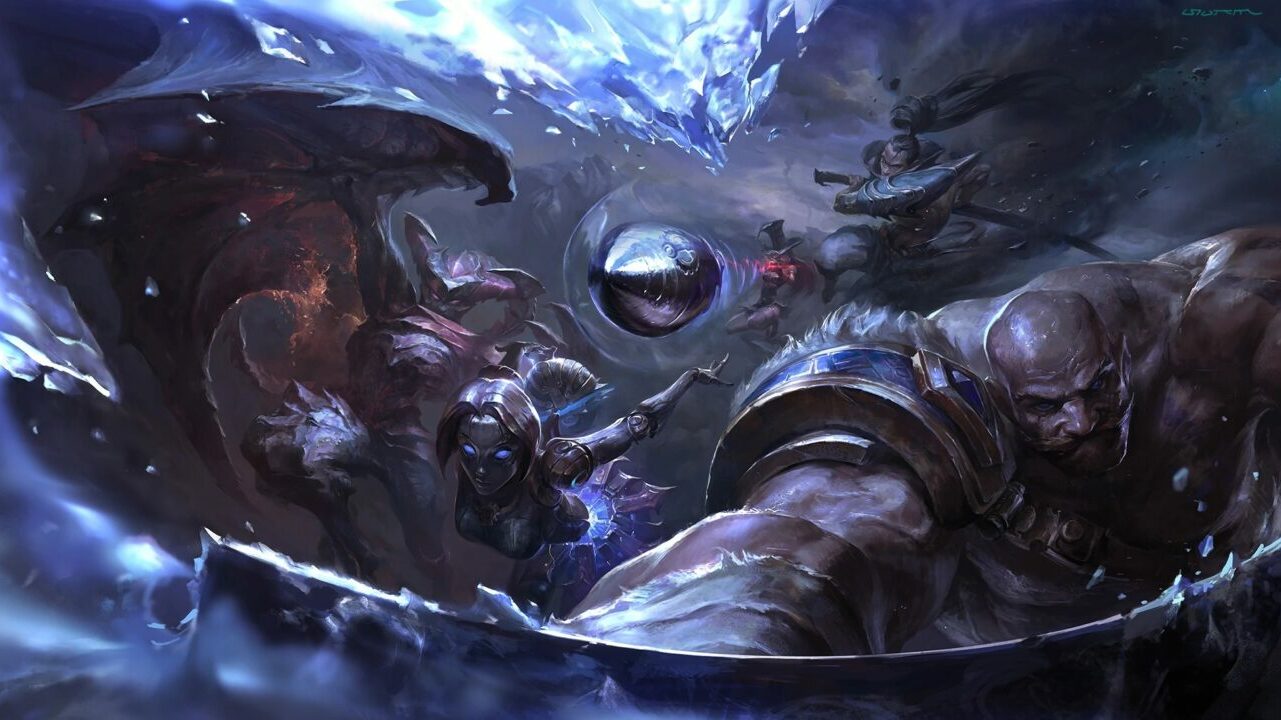 New players in League of Legends, take note: LoL has a weekly rotation of champions that you can play for free.

Each week, Riot Games will unlock 16 champions that anyone can try out without paying a dime. You can’t play them in ranked matches, but you can test them in other game modes.

The initiative allows players to discover new champions—all 160+ of them—and to try them before they buy them. With the free champion rotation, Riot is doing an excellent job of opening opportunities to new LoL players without forcing them to buy them with precious Blue Essence and regret it after the fact.

The free champions will rotate every Tuesday at 9:00 CET / 12 a.m. PT, meaning you can tune into 16 new champions weekly. Once you have hit Summoner level 11, you will be able to enjoy all the free rotation has to offer. Champions won’t repeat themselves immediately, so take advantage of champions you like when they are active in the rotation.

What do we think of this rotation?

This week’s free champion rotation has a nice mixture of easy and hard champions. Players will find several strong meta champions in this week’s mix and champions that will just be a ton of fun to play.

For the top lane, the easy go-to option for this week will be Garen, who has always been a safe pick for newer players. If you want a challenging route, Jayce is a fun option, as he can act as a ranged poker and a melee fighter. Generally, the options for the top lane are plenty, with Jax, Rumble, and Yorick also up for grabs.

Jungle champions are heavily represented this week, with several assassins to try out. The general jungle theme is tons of damage, with assassins such as Evelynn, Kha’Zix, Viego, and even Lee Sin if you opt for a damage build. If you aren’t looking for a damage-heavy jungler, then Riot has been kind enough to throw in the friendly Ivern as an option.

The mid lane is getting some solid free meta picks for this rotation. Vex and Rumble are extremely strong in the current meta, so here’s the chance to utilize their strength once and for all. There are also safer options this week, with Galio the roaming tank and Corki the safe poker.

For all the bot laner out there, we are sorry. This week’s rotation is rough for the bot lane, as only one marksman is available. It’s Corki, who is usually played in the mid lane but can be picked up in bot as well. Besides that, the options are minimal, which is a true shame.

At last, we have the support position where Riot hasn’t been generous either. Only one support is available, which is none other than Yuumi. Most people know by now that Yuumi is annoying to play against, so this is your chance to be a pain in the bot lane.

Even though this week’s rotation is very top-sides, there are plenty of options to have a blast on Summoner’s Rift. Several champions are relatively new and still expensive in the shop. Try them out this week before you spend a big chunk of Blue Essence.

The free champion rotation is only available starting Level 11. Riot Games does provide other champions to try until players reach that level. Worth noting: for players near Level 11, please be mindful that your formerly free champions may no longer be free, and there is more Blue Essence to save.

As for the list of champions you can use before Level 11, they are as follows:

ARAM has 65 champions that are free-to-play by default, mostly to avoid people making ARAM-only accounts full of poke champions. If a champion from the list also happens to be on the weekly rotation, there won’t be any other champion to ‘compensate’ for it.

Yes, usually three weeks after their release. However, early balance changes, bugs, and other issues can interfere with (or fast-track) a champion’s availability on the free rotation.

Sometimes, champions that are available on free promotions are omitted from the weekly rotations as players can obtain them for free.
Either that, or they were in a recent rotation, or they are about to receive a major rework as was the case with Udyr in 2022.

Sometimes, Riot Games likes to celebrate milestones (the 10th anniversary had the first 40 champion releases included as well), or likes to match the free champion rotation with other media releases (Arcane’s release being one of them).
Besides, it’s a good thing to have extra champions to try before we buy.

A champion in the free rotation must have been removed from champion selection because of a game-breaking bug, and Riot Games are trying to figure out a solution. If there is no solution, there will be compensation in future rotations.

Riot Games wishes to feature a few easy-to-play champions in every rotation. If a champion is easy to play, it is likelier to make frequent appearances than champions requiring fast fingers and familiarity with game mechanics.

Riot Games wishes that its player base eventually tries every champion without having to buy them with Blue Essence or Riot Points.

You can find each week’s free champions in the client shop, the “collections” tab, or when in champion select. Free champions will be marked with an opened blue lock in the top-right corner of each champion’s icon.