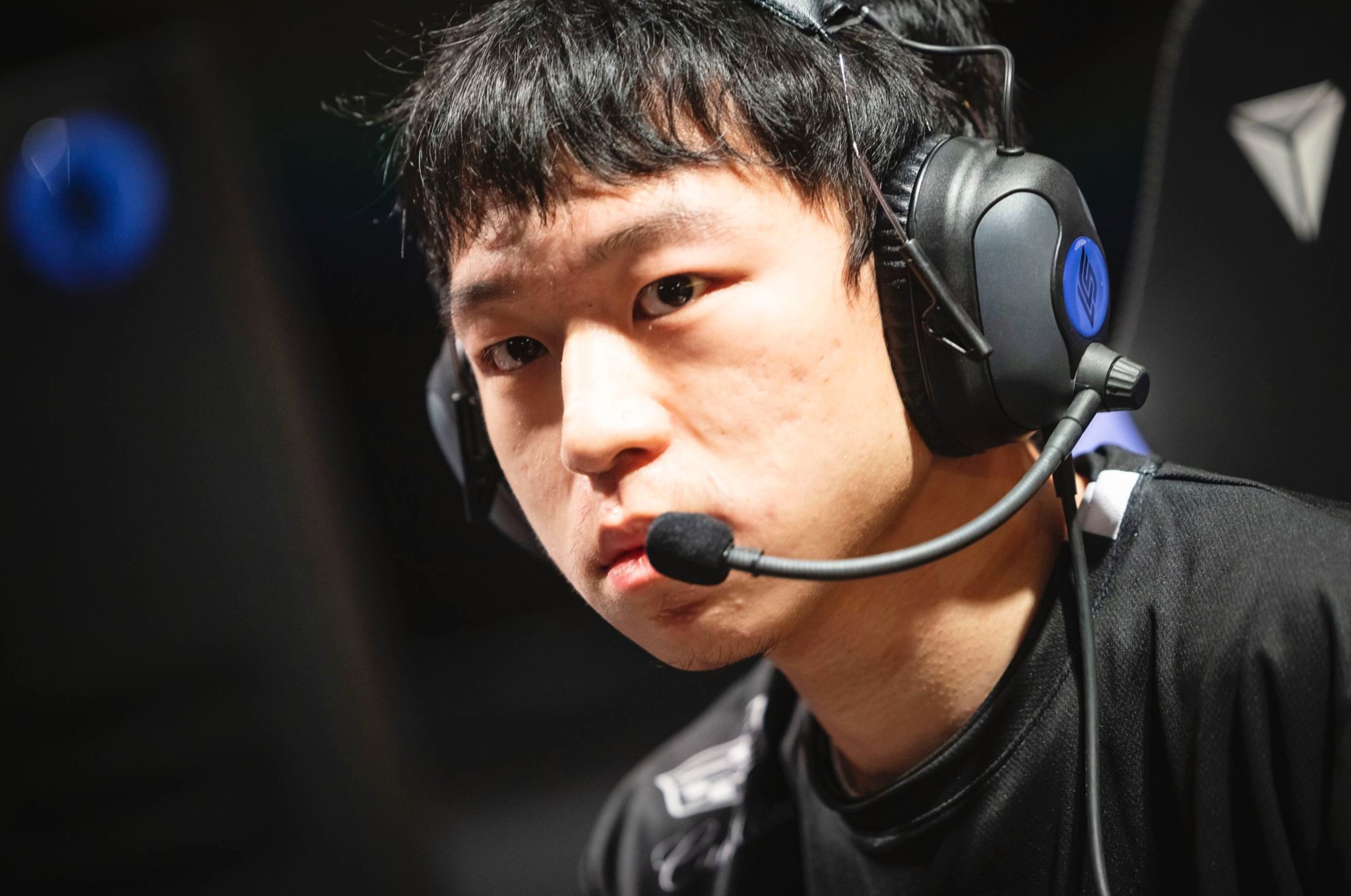 Over the course of this week, TSM have made some noise in League of Legends esports for the wrong reasons. No, personnel changes aren’t wrong on their own; but TSM’s handling of the issues is another story. In fact, it’s a communication fiasco.

Roster changes happen all the time, and injuries happen every now and then. Heo “Huni” Seung-hoon’s injuries are sidelining him, and the results aren’t there for the team overall. But TSM didn’t need to make a mess out of a bad situation.

Huni steps down due to injury, but that doesn’t mean retirement

TSM addressed Huni’s injury and subsequent stepdown in such a messy way that we don’t know what to think of it. On reddit, they said that Huni was retiring. On TSM’s Twitter, he is “evaluating his future.”

There is a gigantic difference between retiring and resting. Resting (aka taking time off) has helped players eventually return to the competitive scene, if only for a bit. See: 2018 World Champion Kang “TheShy” Seung-lok nursed an injury in April 2018 and returned to lift the World Championship trophy that year.

Injuries aren’t doom-and-gloom, but they are a setback. For all the injury prevention efforts that organizations have (or may have—and they should), careers have ended or met significant setbacks before. In 2015 and 2016, Hai “Hai” Lam stepped down from Cloud9’s lineup due to various injuries.

Famously, in 2019, Jian “UZI” Zi-hao started his rehab from several injuries as they threatened to deteriorate his quality of life as he aged.

Huni’s case may not be close to either, but TSM’s wording on reddit could have caused damage to Huni’s ambitions if he isn’t looking to retire. Several players returned from lengthy breaks, be it for injuries or otherwise. Careers aren’t done until players themselves call it quits.

TSM calling it quits in Huni’s stead was a major blunder, but it doesn’t compare to the next one.

Meanwhile, TSM publicly called 20-year-old Chinese support Wei “Shenyi” Zi-Jie a “liability to their academy’s development,” and they haven’t walked that back. That statement spells doom on two things:

Before joining North America, Shenyi proved that he had the skills to play in the LPL—nevermind the LCS. In the few games he played in place of a hospitalized Liu “Crisp” Qing-Song, he raised interest beyond Chinese borders.

As a proven shotcaller in FunPlus Phoenix’s LDL squad, FunPlus Blaze, one would have assumed that his sole issue would have been his lack of English language proficiency. But reported attitude issues from the coaching staff have created a rift between them and the player—enough that he picked Rell without team input in a live game.

Then, of course, Shenyi lost motivation, his performance plummeted alongside his shotcalling, and that was that. He that has an ill name in TSM is half hanged, and one has to wonder if he built an ill reputation in the LDL and LPL after his NA stint.

And that’s saying nothing about making him lose face publicly, a potential red flag to Chinese prospects.

Did TSM’s PR department have any say in this?

From the outside looking in, Shenyi’s story is a clear case of “good player, wrong fit.” And with their statements, it seems that TSM are doing the part of looking like the “wrong fit” for just about anyone at this stage.

And we aren’t talking about calling Huni’s replacement, Soul, the “7th-8th top laner in the LCS” before LCS scrims instead of “LCS-level” or “LCS-ready,” benching Hyper and sending the message that player development doesn’t matter in Academy—where player development is supposed to happen—and benching MIA from the LCS to “give him confidence back” when demotion itself could prove damaging.

Although transparency is appreciated, people can clearly see dysfunction and lack of coordination even in social media communication. And we wonder if TSM’s PR department had any say in the matter, other than attempting to extinguish live fires.