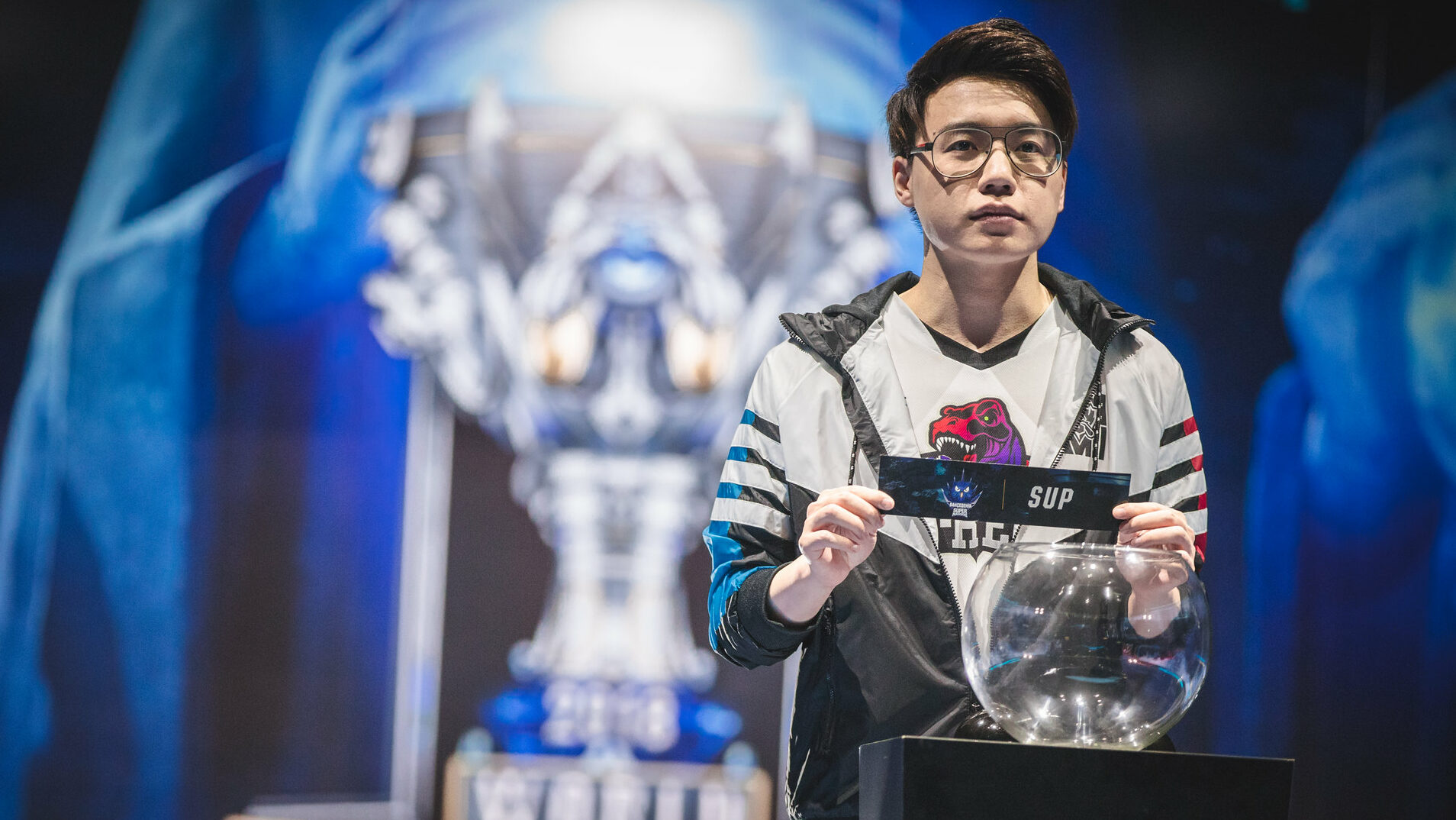 The plea follows a long period of turbulence for the former World Champion. After a search warrant, Toyz was charged with trafficking marijuana alongside several friends in late 2019, two years before his arrest. In his guilty plea, he has reportedly apologized and encouraged the public to take distance from doing drugs.

Marijuana is a Category 2 drug in Taiwan, leaving Toyz at risk of imprisonment for up to 10 years according to Articles 4 and 5 under the Narcotics Hazard Prevention Act.

The initial arrest created a lot of discussion on various social media platforms and League of Legends forums last year. As the case takes a new turn, all eyes are again on the former mid laner.

Outside of Taiwan, Toyz is notorious for his time under the Taipei Assassins back in Season 2 (2012) and for his captivating Orianna gameplay. Back then, the team surprised everyone with their World Championship victory.

Toyz ended his active playing career with Hong Kong Esports in 2016. Since then, he has worked as a manager, coach, and content creator.