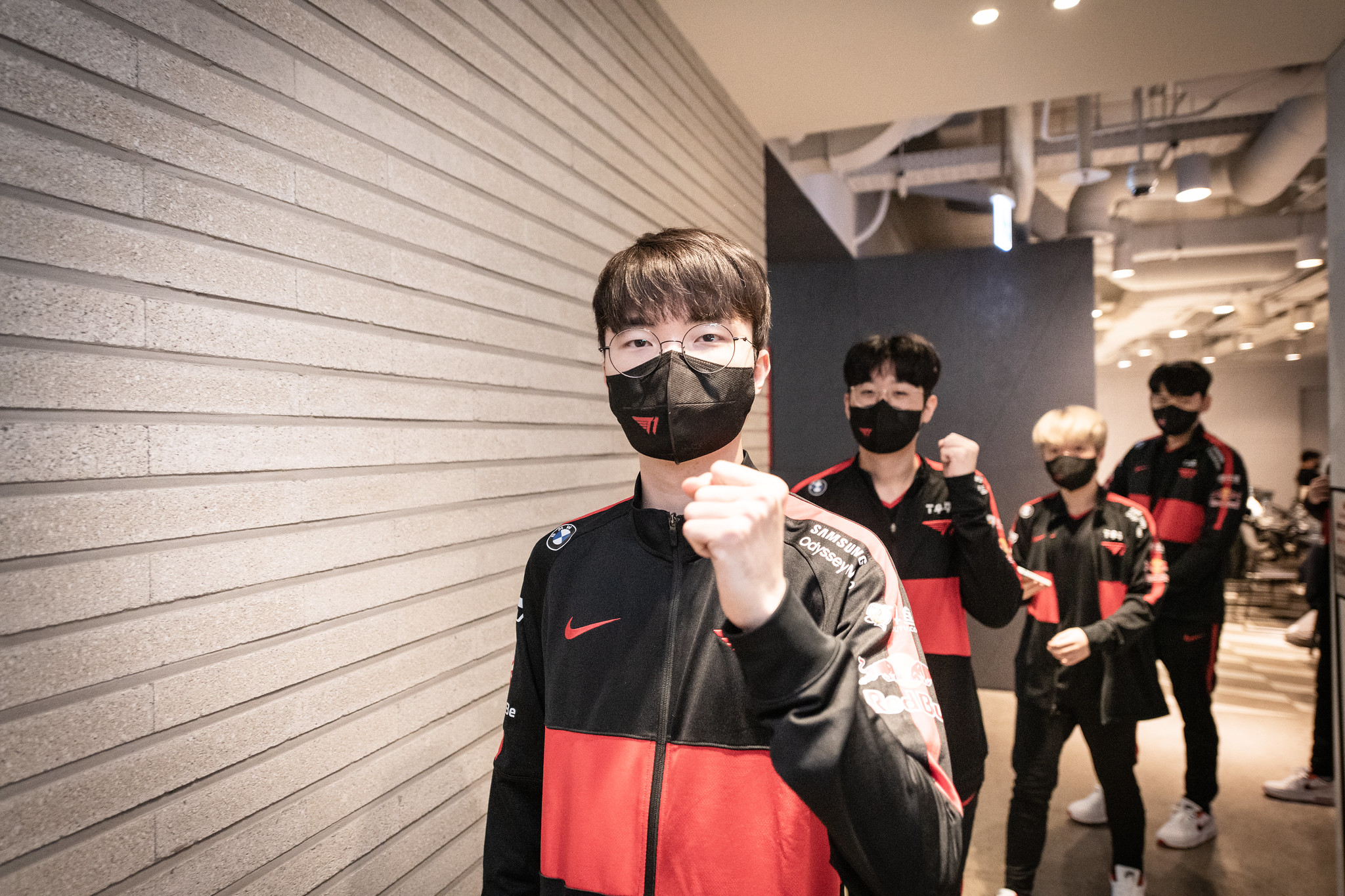 LoL Rewind, July 4-10: LPL and LCK seasons heat up during Riot’s off week

Last week, Riot Games took an entire week off to celebrate the 4th of July (Monday btw), so LCS was off last weekend. Since it is a very important holiday for all Europeans as well, they decided that LEC should also be off.

After three weeks of mediocre League of Legends, it was a much-needed rest for all western fans, and an excellent opportunity for them to refill their Copium tanks before the crucial part of the split.
Meanwhile, in a distant land thousands of miles away, South Korean and Chinese players were busy playing good League of Legends, so they probably forgot to celebrate the 4th of July.

T1 are still kings of LCK

All eyes were on the Spring split final rematch, T1 vs. Gen.G, and another epic Chovy vs. Faker duel—and they delivered.

Coming into the series, Gen.G was sitting at 6-0, losing only a single game in the entire split. On the other hand, T1 lost to Kwangdong Freecs in Week 3 and were looking to prove that it was a happy little accident, not a decline in form.

As the cherry on top of T1’s victory cake, Lee “Faker” Sang-hyeok reached yet another incredible milestone: he became the first player to win 500 games in LCK history.

As DWG KIA’s struggles continued despite the return of Nuguri, the LCK Summer split became a two-horse race between T1 and Gen.G. Unless they turn things around, they could even be in danger of losing their Worlds spot as LiiV SANDBOX and DRX have picked up steam.

People say LPL is crazy. They are right

It would take more than a few sentences to summarize thirteen best-of-threes played last week in the LPL, but we will give it a shot.

With Song “Rookie” Eui-jin and Hung “Karsa” Hao-Hsuan back into the roster, Victory Five crushed everyone in front of them. They remained undefeated in the summer split after annihilating reigning World champions Edward Gaming 2-0 in 26 and 22 minutes.

The action-packed week also featured a Spring split final rematch between Top Esports and Royal Never Give Up. This time around, TES prevailed and secured their seventh straight series win.

Meanwhile, BiliBili Gaming are in a bad shape despite signing superstar top laner and MSI champion Chen “Bin” Ze-Bin to the lineup. After another 0-2 week, desperate times called for desperate measures: they have benched their prodigy AD Carry Chiu “Doggo” Tsu-Chuan and promoted their academy player Zhang “Rise” Sheng in his stead.

Elsewhere in League of Legends