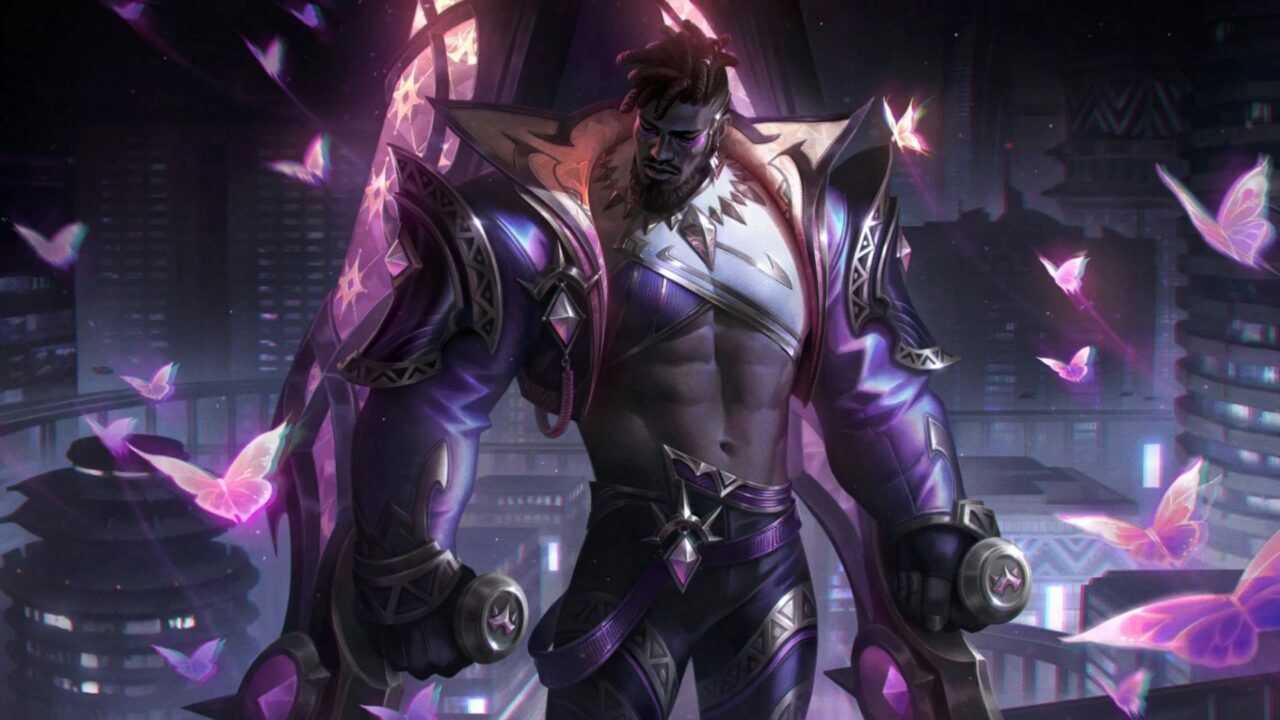 LoL Patch 12.21: Everything you need to know

League of Legends updates at a frequent rate, and many LoL patches have come and gone—so is Patch 12.21, the first one of many during the preseason. After releasing tidbits of information ahead of the patch, they released the full patch notes on Nov. 1.

Jaxon followed Riot Games’ endeavors in the lead-up to Patch 12.21, from its initial reveals to the final release. Expect this page to receive updates if bugs emerge.

Riot Games has released the patch notes for Patch 12.21, and there’s quite a lot of ground to cover. However, those looking for a TL;DR version can stay here for more details:

In arguably the biggest change of Patch 12.21, players can remake games much earlier than previously and in all game modes (including ARAM), as early as one minute and 30 seconds into the game if a teammate fails to connect.

Instead of being forced to wait till the 3-minute mark, players can force a remake at 1:30 at the earliest. They will have 30 seconds until it would be “too late” to vote on said remake.

As is tradition, Lead Designer Matt “RiotPhroxzon” Leung-Harrison has initiated the reveal process for the upcoming patch. Patch 12.21’s changes have yet to introduce upcoming mechanics like the Jungle pets and the return of Chemtech Drake in the reveal, but the Summoner’s Rift balance team considers it as the first of the preseason.

By the look of it, League of Legends’ Patch 12.21 is set to affect the mid lane the most as Ahri and Corki may receive buffs. After tearing through competitive League of Legends during the spring split, the two champions gradually faded from view, and they have not seen any action at Worlds 2022.

As for Blitzcrank, Miss Fortune, and Bel’Veth, the nerfs may derail their ability to dominate the playing field in solo queue.

In particular, Bel’Veth has emerged as an extremely powerful jungle champion at all levels, particularly at lower levels (partly due to game duration) and at higher levels (as players leverage her skillset to the fullest). The same applies to Blitzcrank in the support role, after Riot Games removed some of his potency in the jungle.

Meanwhile, Miss Fortune seems to excel at all levels, but her success becomes moderate in the Challenger tier.

Riot Games will release the patch on November 2, 2022. Servers will go down for maintenance beforehand.

At this time, the developers have disclosed that Ahri, Corki, Malzahar, Xin Zhao, and Rumble are receiving buffs. As for Blitzcrank, Bel’Veth, and Miss Fortune, their strength will be toned down.