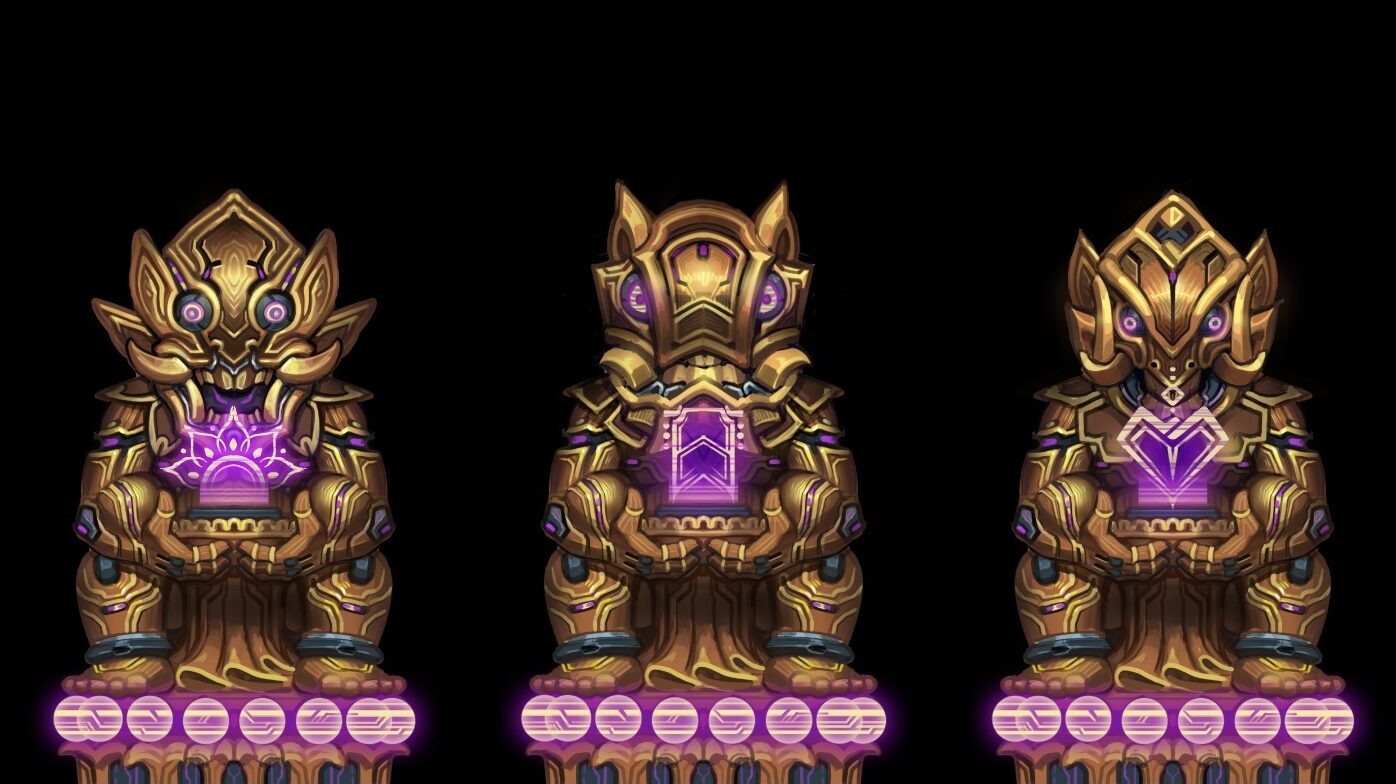 The Honor system is getting a boost as Riot Games has just introduced the new Three Honors skin line, which will reward the players with the best behavior in the game.

The Three Honor skin line will include a new cosmetic for Malzahar. This skin will be awarded to the players who reach the highest level of Honor in the game. To help players along the way, Riot also looked into how Honor is calculated without giving too many specifics.

So far, the Honor system has been hard to understand, but that is entirely intentional. According to Riot, making Honor too transparent will result in players “gamifying or min-maxing the rewards system” instead of having it focus on positive behavior and mentality.

How is Honor calculated in League of Legends?

Besides the new Three Honor Malzahar skin, Riot provided details on the calculation on Honor that haven’t been disclosed officially before.

Without breaking it down in all details, Riot stated that getting to Honor level 5 requires consistent positive behavior as progress per game gets faster when you stay consistent.

They note that rare slip-ups won’t kill the momentum, but moving from positive to negative will slow down the process.

In addition, teams get extra Honor to their score every time all five team members give an Honor vote. The votes don’t even have to land on you to get progress. Furthermore, receiving honor from matchmade teammates will give extra progress than from premade teammates, simply to avoid Honor trading.

At last, it was revealed that Honor impacts differently depending on the game mode. Riot ranks it like this: Ranked Solo Queue at the top and Co-op vs. AI at the bottom.

Riot gave some insight into what will come in the future to round this Honor update off. The most noteworthy thing is that Riot is finally working on an in-game feature that will make it possible to report players during a game.

This is something that people have been asking for years, and now it might finally be coming sooner rather than later.

The exact date for this feature’s release is unknown, but with some luck, it could arrive before the year’s end.