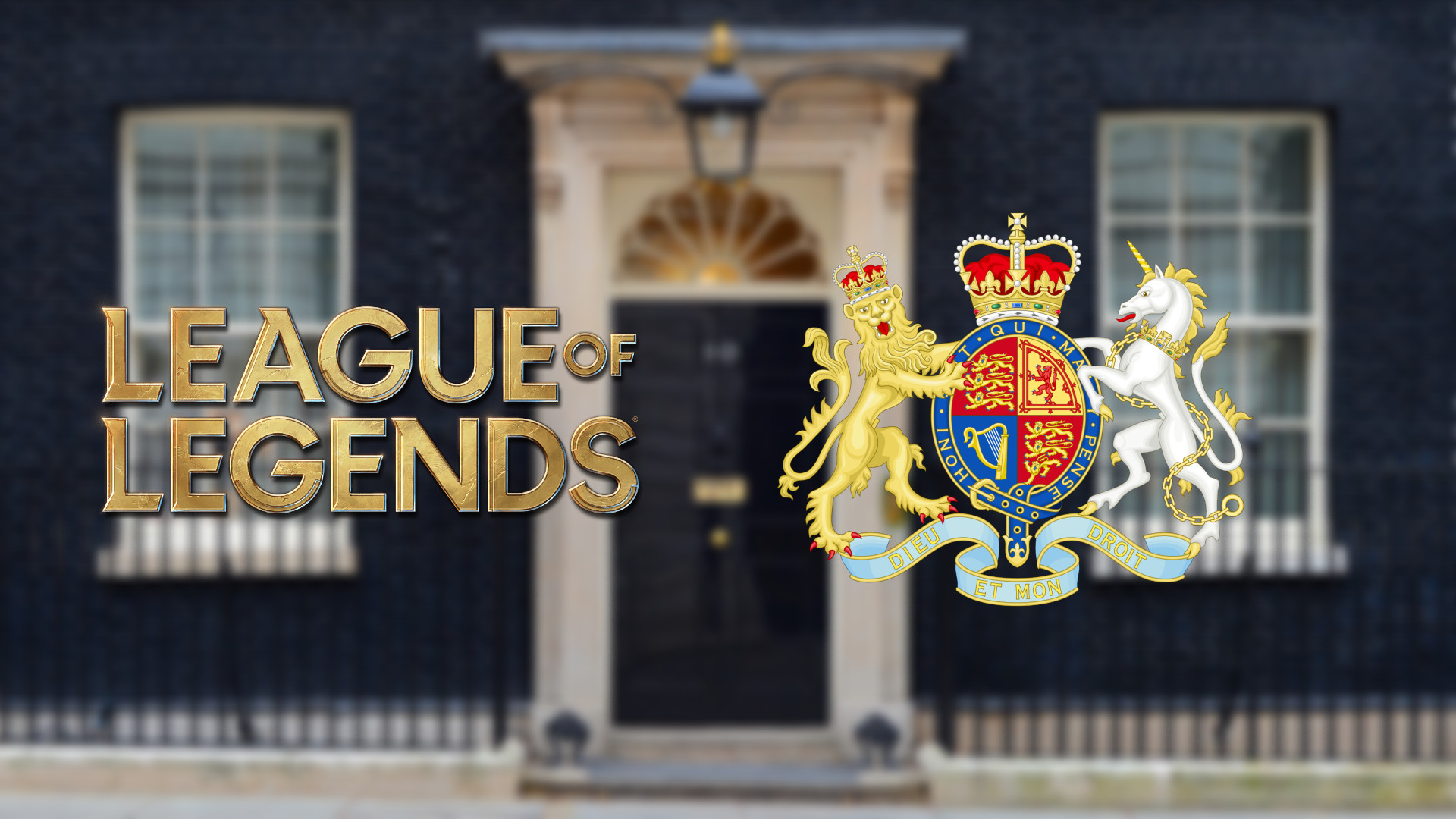 On October 20, 2022, UK Prime Minister Liz Truss resigned, making her the third Prime Minister to do so since 2019—a short period of time, but an eternity in LoL terms as many events happened in the scene during that time. Inspired by Reddit, Jaxon decided to ask the question: what happened in League of Legends fewer times, since 2019, than British Prime Ministers resigning?

There is likely a wealth of champions who have received less than three skins since Theresa May’s resignation on July 24, 2019, but Dr. Mundo is worth highlighting in particular (once again, cheers /u/Pretend-Elderberry25). The purple-skinned top lane champion last received a skin cosmetic on December 6, 2018, meaning he has gone three whole Prime Ministers without a new skin.

On May 19, 2019, a little over two months before May would resign, G2 won the Mid-Season Invitational. The victory was Europe’s last international trophy to date, meaning international success for European teams is less likely to occur than a new UK Prime Minister.

Britain has had more Prime Ministers since 2019 than North America has had teams in the playoffs at Worlds. The only North American team to qualify for the Worlds playoffs since Theresa May’s resignation was Cloud9 in 2021, and even that was through a tie-breaker.

Major regions failing to make it out of Worlds Play-Ins

Since Theresa May’s resignation, there have been just two instances of a major region team failing to qualify for the main group stage of Worlds, meaning it’s likelier that the British Prime Minister is going to resign. Unfortunately for a certain fanbase, both of those instances have been MAD Lions. Sorry, LEC folks (and Spain in particular).

LoL things have happened as many times as the PM resigning

As for the next Prime Minister, Britain will have to await the results of another Conservative Party Leadership Election. However, there is something to be said about combining a certain magical cat and the one that lives at Downing Street…