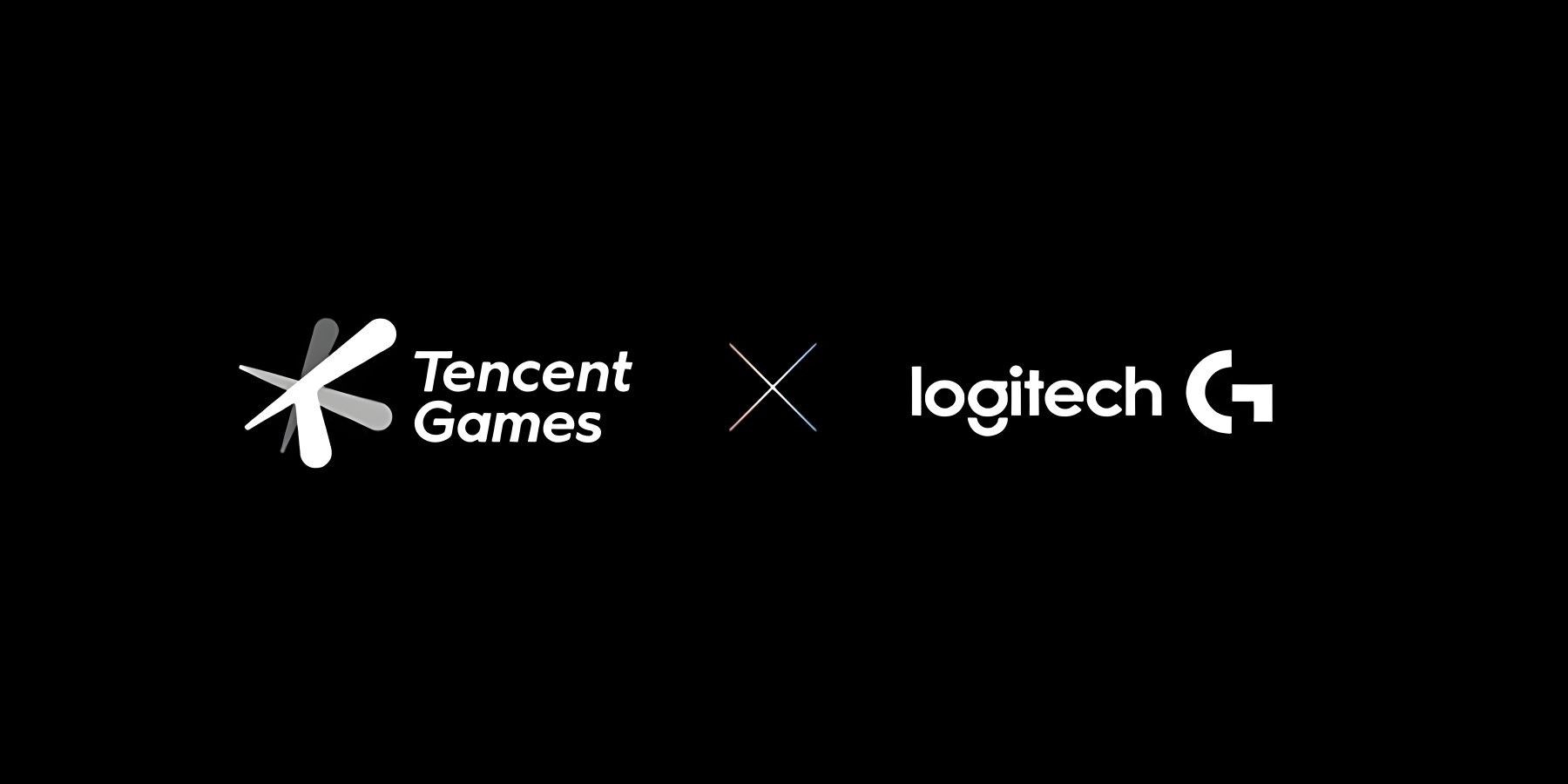 Game on the go

It looks like the time for handheld gaming devices is returning. After the Nintendo Switch and Steam Deck, one more device is hitting the market soon.

While little has been revealed about the device yet, both companies will be working with Xbox Cloud Gaming as well as the NVIDIA GeForce NOW teams on the device.

The companies said in a release that players will be able to play AAA titles when they are away from their consoles or PCs.

Thus, a player doesn’t need to download the game to play. Instead, they should have access to high-speed internet which connects them with the server to play the game smoothly.

It remains to be seen if the device will only support cloud-based games or will be able to run some titles on its own.

“As one of the leading global platforms for game development, publishing and operations, Tencent Games has been at the forefront of innovation and it’s why we partnered with them. As someone that grew up playing video games, the idea of being able to stream and play AAA games almost anywhere is super exciting, and we can’t wait to show everyone what we’ve been working on.”

Players who want to know more about the device can sign-up for updates on the official website. A launch date for the Logitech G x Tencent Games handheld device hasn’t been announced yet.

It's certainly surprising to see Logitech G and Tencent making a device just for cloud gaming. With cloud-based gaming being very young, let's see if it pays off in the future.