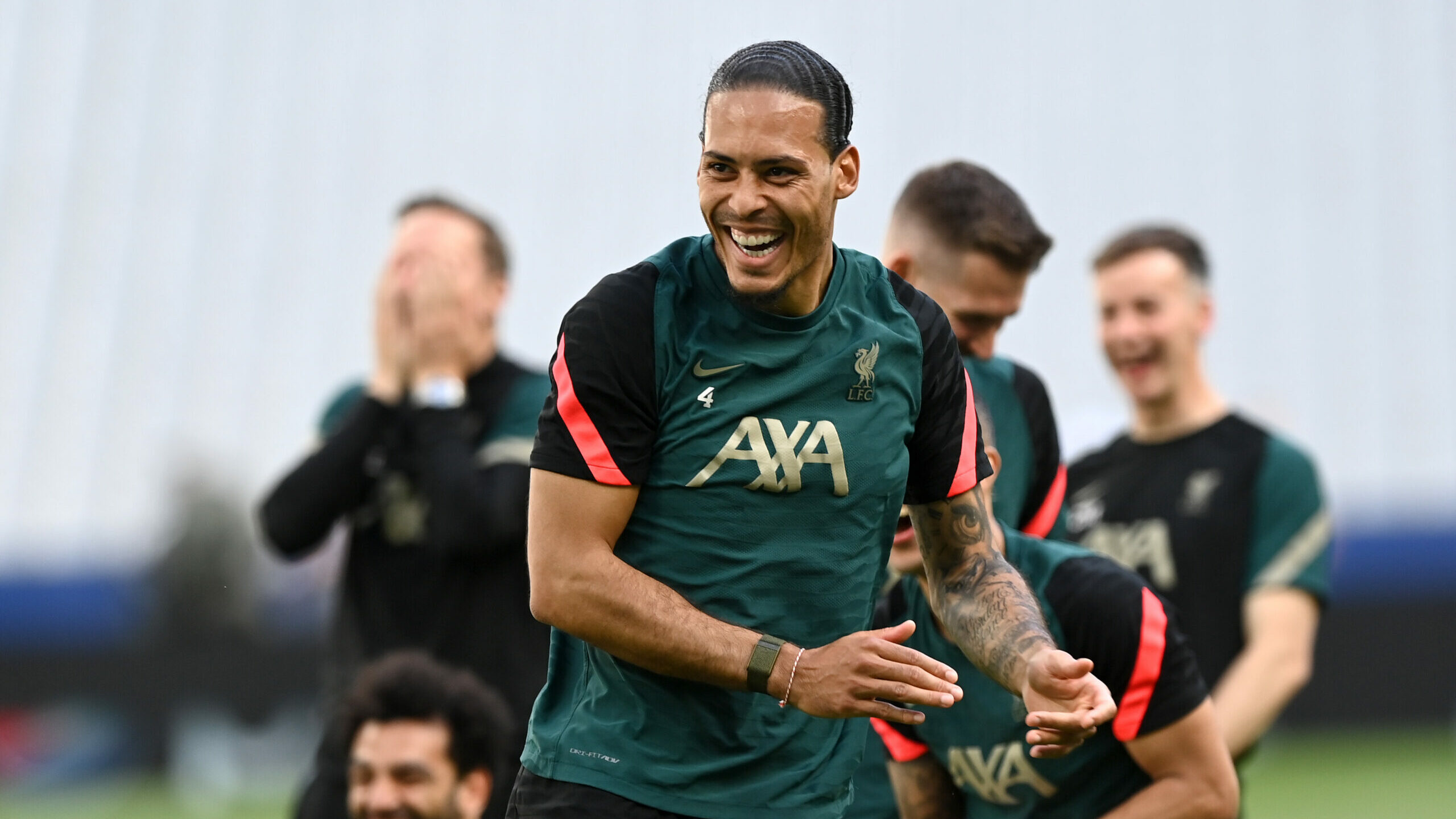 According to the press release, Virgil van Dijk will help elevate and grow the overall Tundra brand whilst providing support and mentorship to the organisation’s professional esports players.

Who is Virgil Van Dijk?

Virgil is a Dutch professional footballer who plays as a centre-back for Premier League club Liverpool FC and the Netherlands national team.

Considered one of the best defenders in the world, Van Dijk is known for his strength, leadership and aerial ability.

At least that’s what Wikipedia says.

What does it mean?

Many other footballers like David Beckham and Neymar da Silva Santos Júnior have invested in esports.

Football clubs are no exception since clubs like Paris Saint-Germain FC, AS Monaco, etc., have dipped their toes into esports to capture the ever-evolving industry.

Traditional sports clubs and players foraying into esports is just the beginning.

It will be intriguing to see how it unfolds in the future.