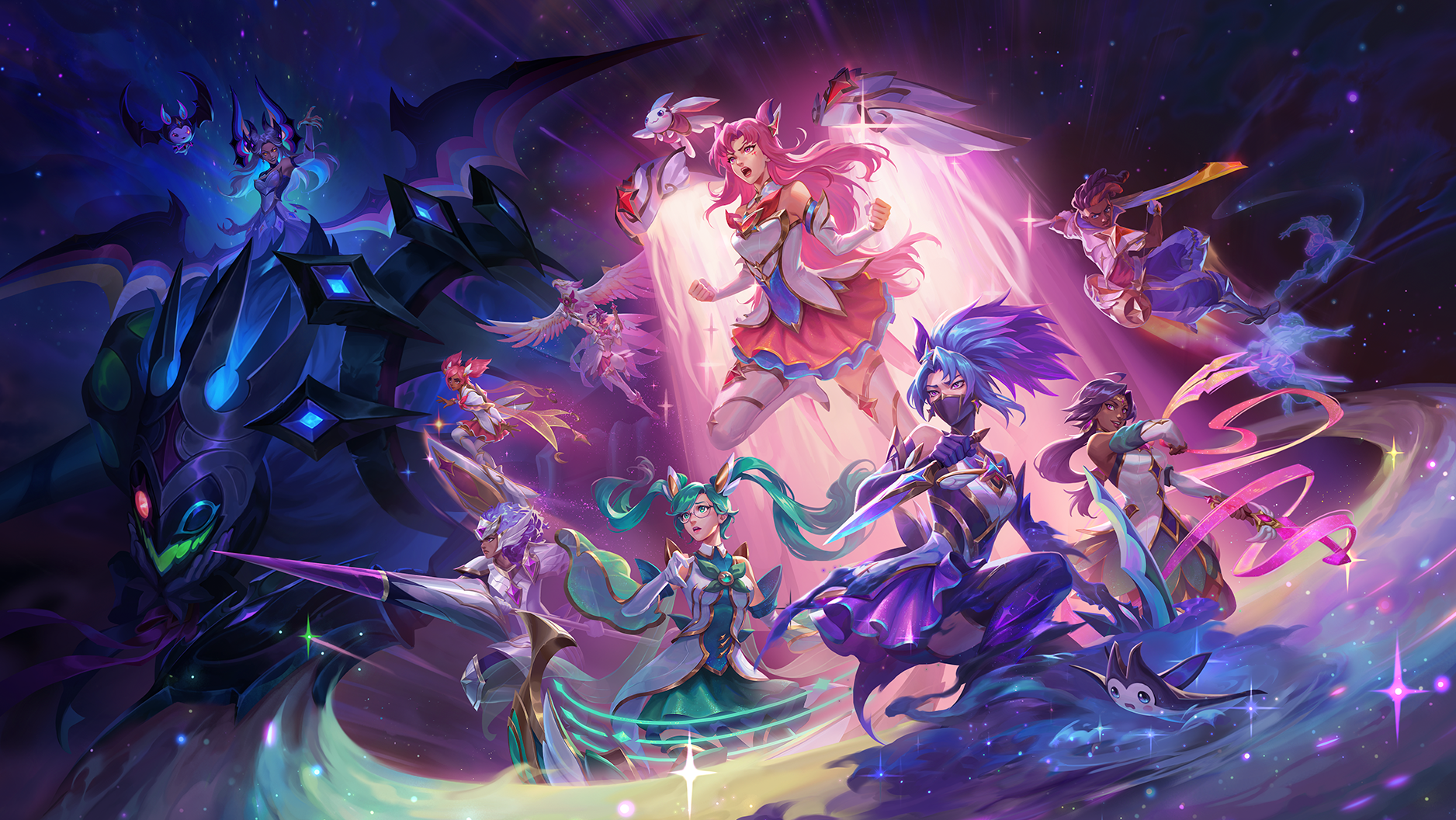 List of all released Star Guardian skins for League of Legends

Sparkling colors and a parallel universe are some of the themes for one of the most popular skin lines in League of Legends; Star Guardian.

The popular skin line has been a fan favorite since the initial skin releases, and Riot Games is capitalizing on it in 2022. And it goes beyond the additions to the line during the game’s Star Guardian event: there is even a website dedicated to it.

With the new batch of skins, the Star Guardians will surpass 20 skins in the line. All skins in the line have amazing colors, new ability effects, and even the Prestige Edition treatment for some.

All Star Guardian skins in League of Legends

The skin line spreads wide across many different champions, with some of the classics being Star Guardian Lux and Star Guardian Lulu, all the way up to the new ones, which include Taliyah, Sona, and even the latest champion, Nilah.

To expand the universe even further, Riot has introduced two Star Guardian villains in the form of Star Nemesis Fiddlesticks and Morgana. Both skins will be a part of the overall skin line as the story’s true villains.

With the recent additions, it should be a while before Riot adds additional ones to the skin line. That said, it will likely happen at some point.